Epic Yanks Guided Missiles From Fortnite, At Least For Now 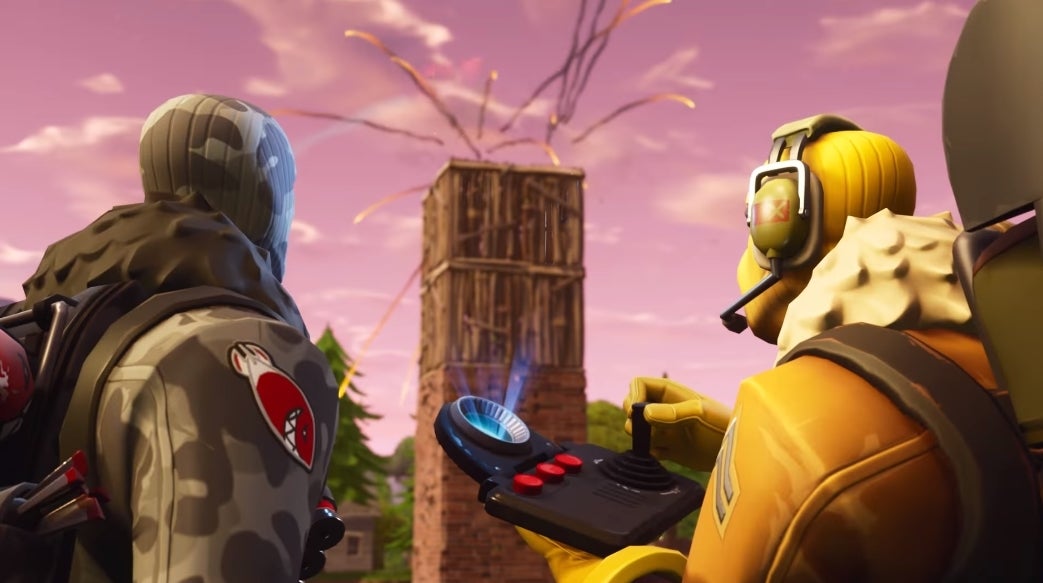 Imagine if you could produce a missile that would instantly do your bidding. Would you use it to sail across the sky like a combustion-powered witch? Or would you mostly just be a dick to people? It seems that Epic has decided that the latter is a big enough concern to shelve Fortnite‘s guided missile.

As part of an update today, Epic said that guided missiles are going bye-bye for now. “We’ve gotten a lot of feedback around the Guided Missile, in particular concerns over fairness and strength of the weapon,” Epic wrote on Reddit. “We share your concerns, so we’ve put the Guided Missile into the vault while we figure out the next steps for its future.”

While popular due to the creative shenanigans it enabled and rare enough that it wasn’t as though it was growing on the trees it’d eventually blow up, Fortnite‘s guided missile was declared OP AF on arrival.

Ever since it was added to the game in late March, players have complained that when a guided missile or two did enter the picture, they blotted out most other strategic possibilities. And while they were rare, the odds that someone would have one by the end of a match – especially a squad match – were semi-decent. Fighting tooth-and-nail to reach the top of the heap, only to leave in a body bag for reasons outside your control? Not super fun.

RIP for now, guided missile. It’s up in Heaven, pissing off angels.