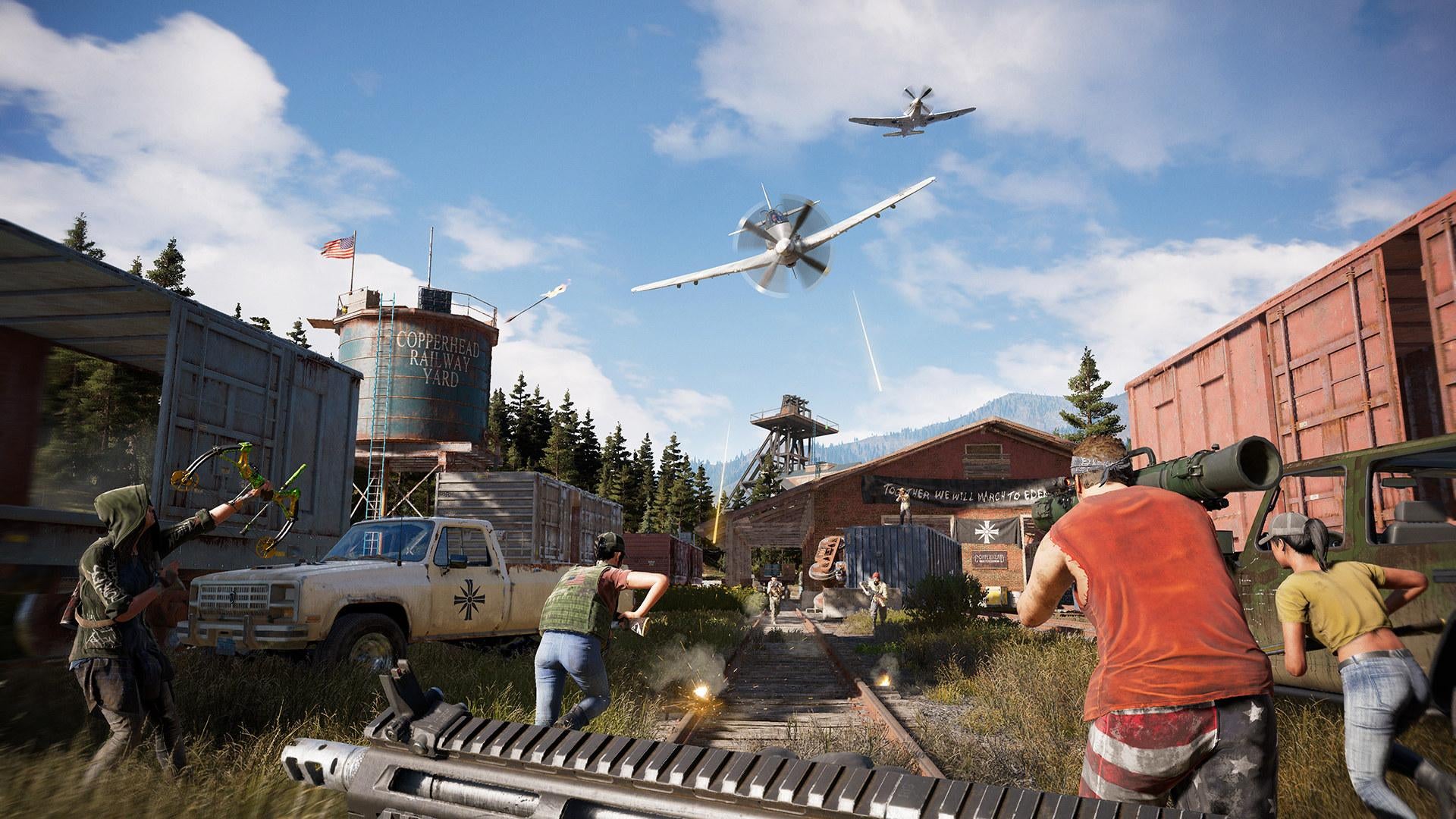 Mere days after Far Cry 5 came out, it already had its first player-made battle royale maps in Arcade mode. A week later, there are now heaps of them. They vary in quality, but I’ve come across a few that are legitimately cool.


Far Cry 5 Arcade is a map creator and multiplayer arena outside of the game’s dog-ownership-simulating campaign. Due to Arcade’s limits on map size and player count, it’s not possible to recreate PUBG and Fortnite in their full, island-murder-getaway glory.

The standard player-made Far Cry 5 battle royale map tends to look something like this (video by JordanAllen89):

The staples are all here: you parachute in at the start of the match, collect weapons and items, and use your newfound arsenal to cave in or blast the domes of all who dare cross you. The map even nails the look, if not the exact layout, of PUBG‘s signature Erangel map.

The Far Cry version differs in that it’s much smaller, you can respawn, and there are a bunch of planes eerily frozen in the sky. 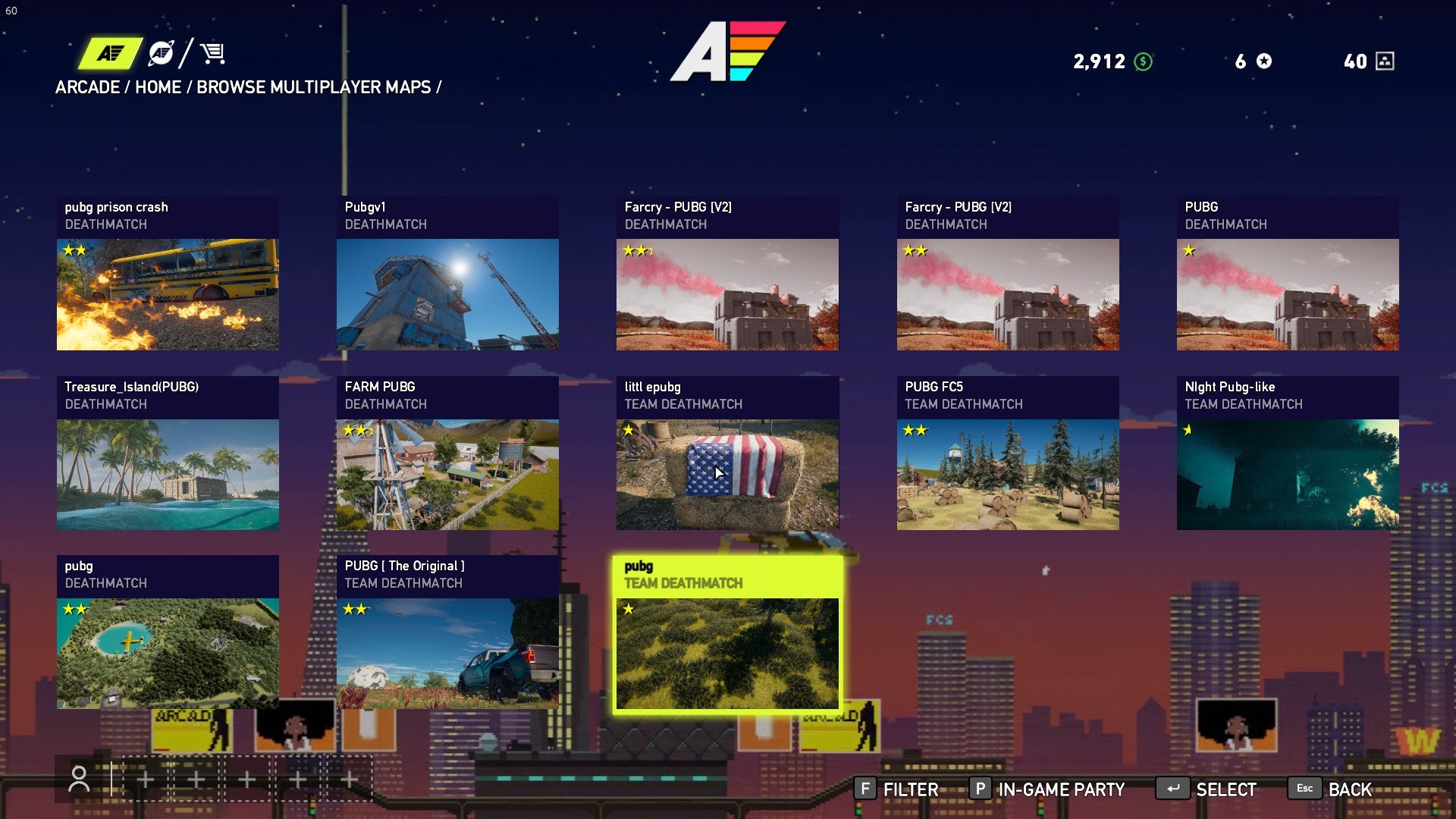 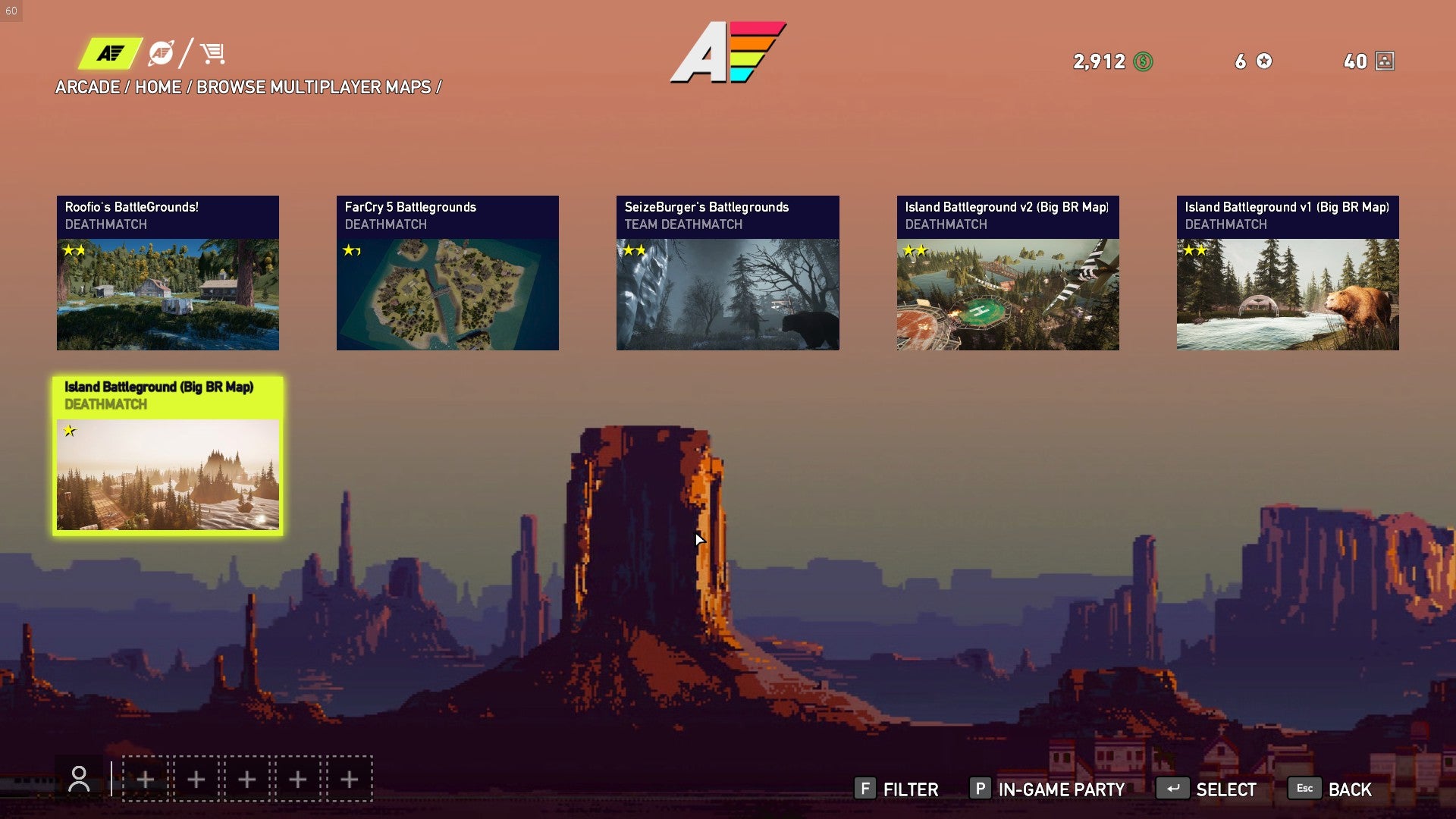 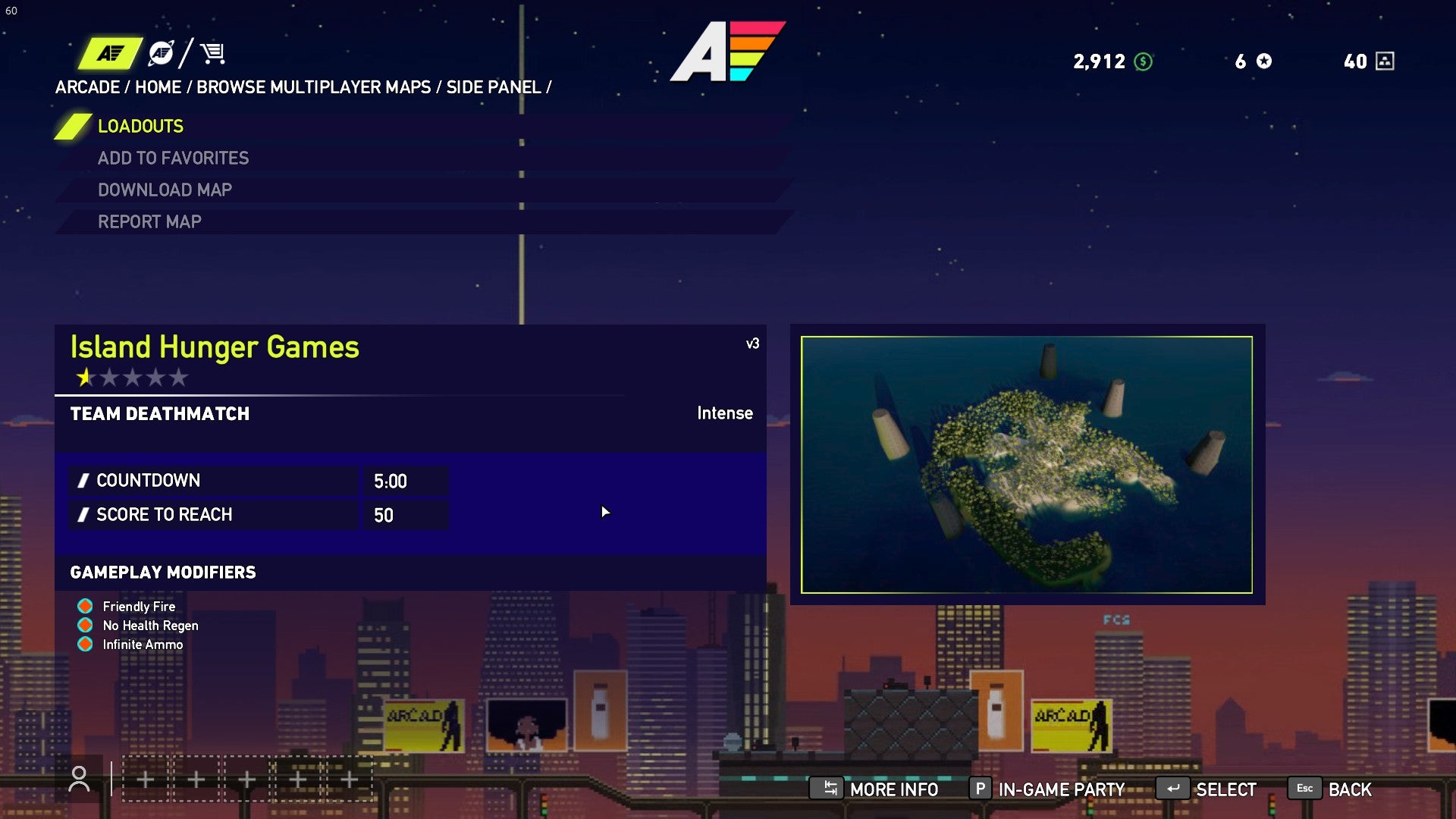 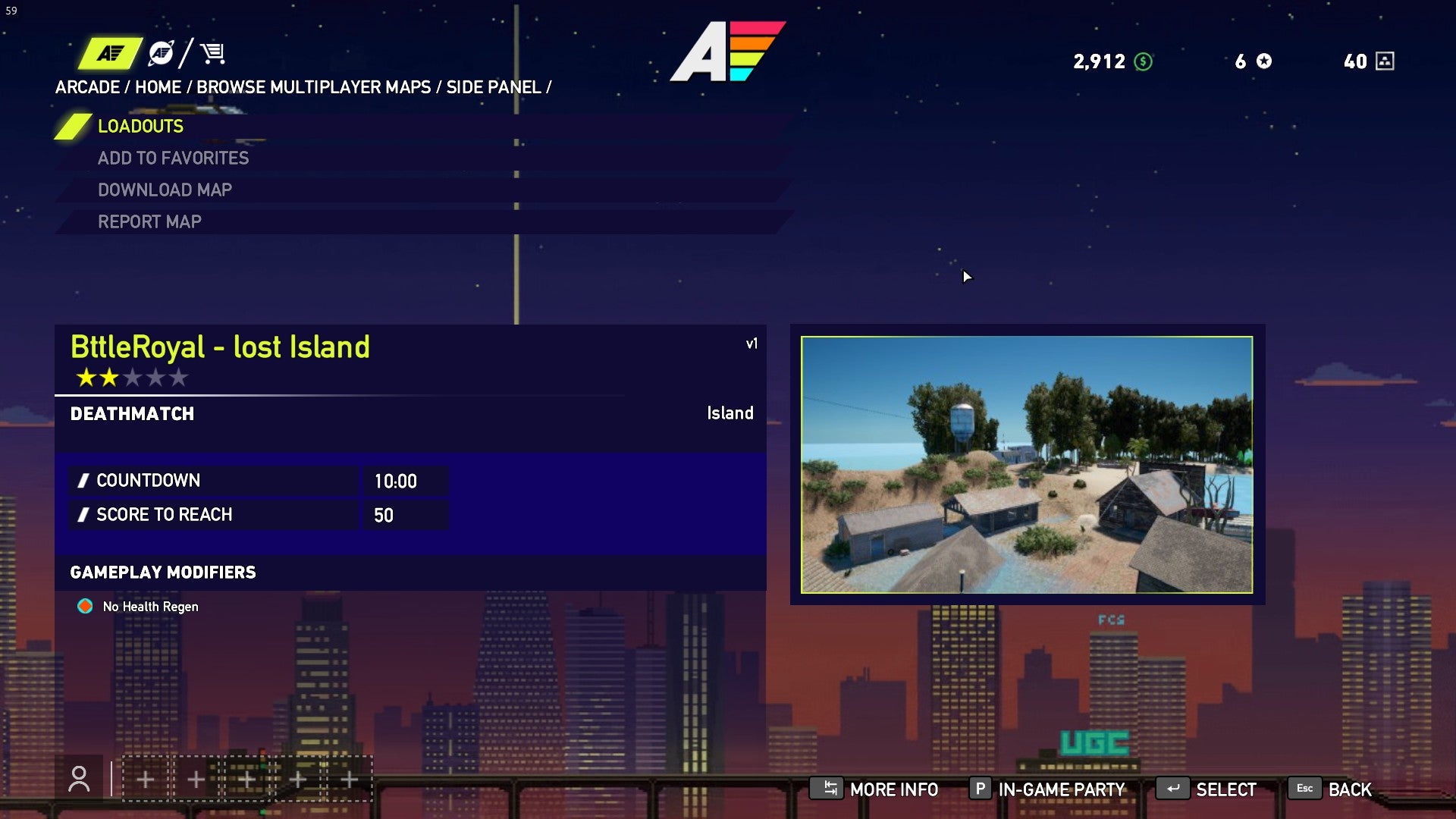 Some of them are kinda plain, while others, like this work-in-progress from Clever Witty Gaming, look more elaborate:

The most encouraging sign of things to come is the emergence of maps like Island Battleground V2, demonstrated in this video by Destiny Breaker:

The map is composed of a series of interconnected mini-islands with lots of variance in verticality. Instead of trying to disguise map size limits, it embraces them, immediately forcing players into close-ish quarters while offering plenty of high ground and bodies of water for those who prefer to take less direct approaches.

While this map still wears its influences on its sleeve, it feels closer to its own thing than a lot of the other Far Cry 5 battle royale maps I’ve come across.

Are any of these maps substitutes for Fortnite, PUBG, or any number of other fully fledged battle royale games? Probably not. It’s cool, though, to see players beginning to experiment with the formula.

And then, of course, there’s this video from RichJamez, which proves that nature is the greatest battle royale of all: