As it was released (and as it is about to die), Epic’s Paragon looks very much like a Generic Video Game™. But these original pieces of character design show that it was at one point looking a lot cooler.


They were done super early in the game’s development – we’re talking years before release – by artist Dave Rapoza, who you might remember is behind the excellent Steve Lichman comics. 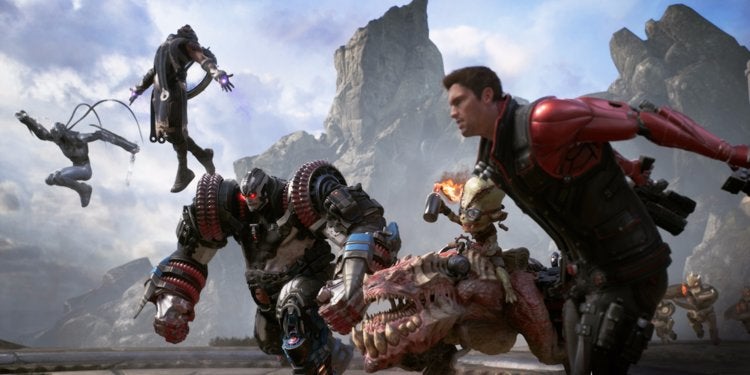 This is what the game ended up looking like at release.

And while Epic ultimately decided to go in a different direction, there’s nothing stopping us looking at these and wondering what might have been. Or, if not that, then how can this now be turned into some kind of 2018 version of those cool Japan x France animes we used to get in the ’80s.

You can see more of Dave’s art at his personal site. And if you are for whatever reason still playing Paragon, you have until April 26 before the game shuts down for good. 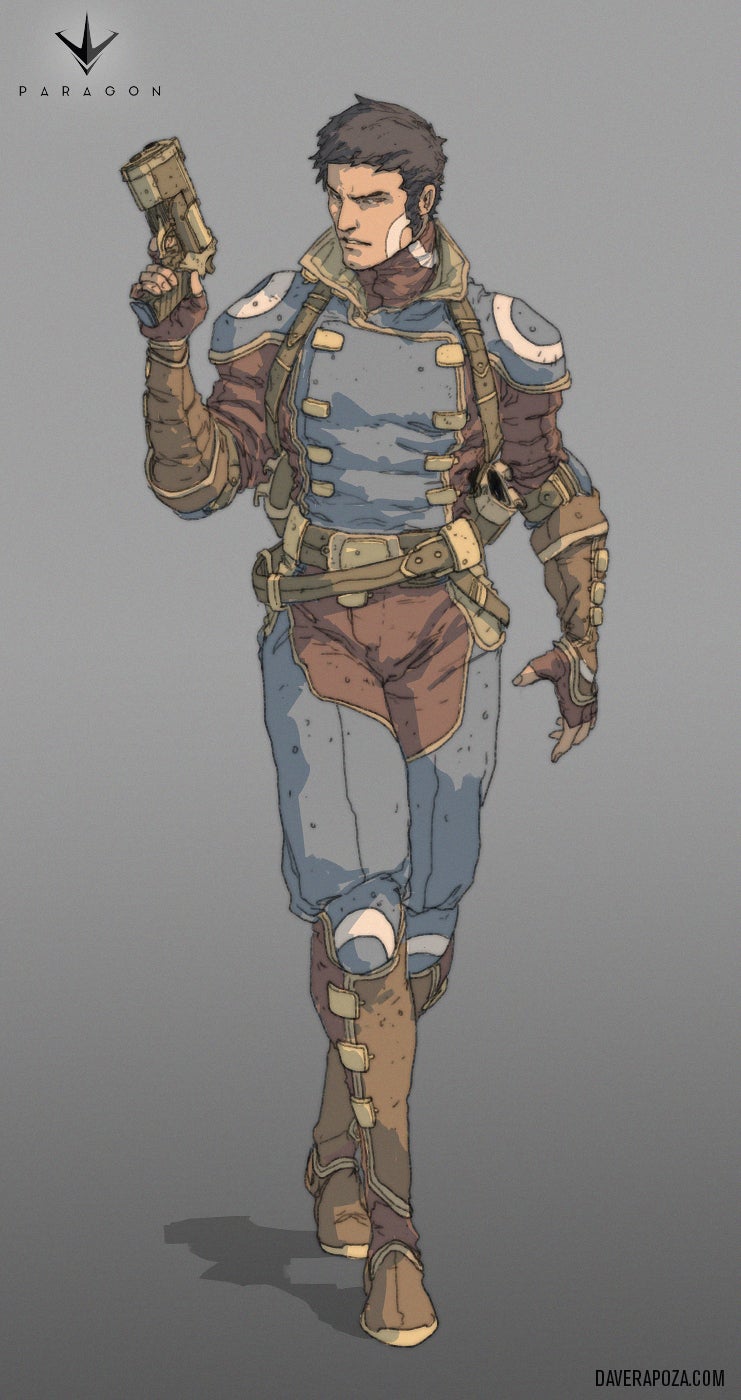 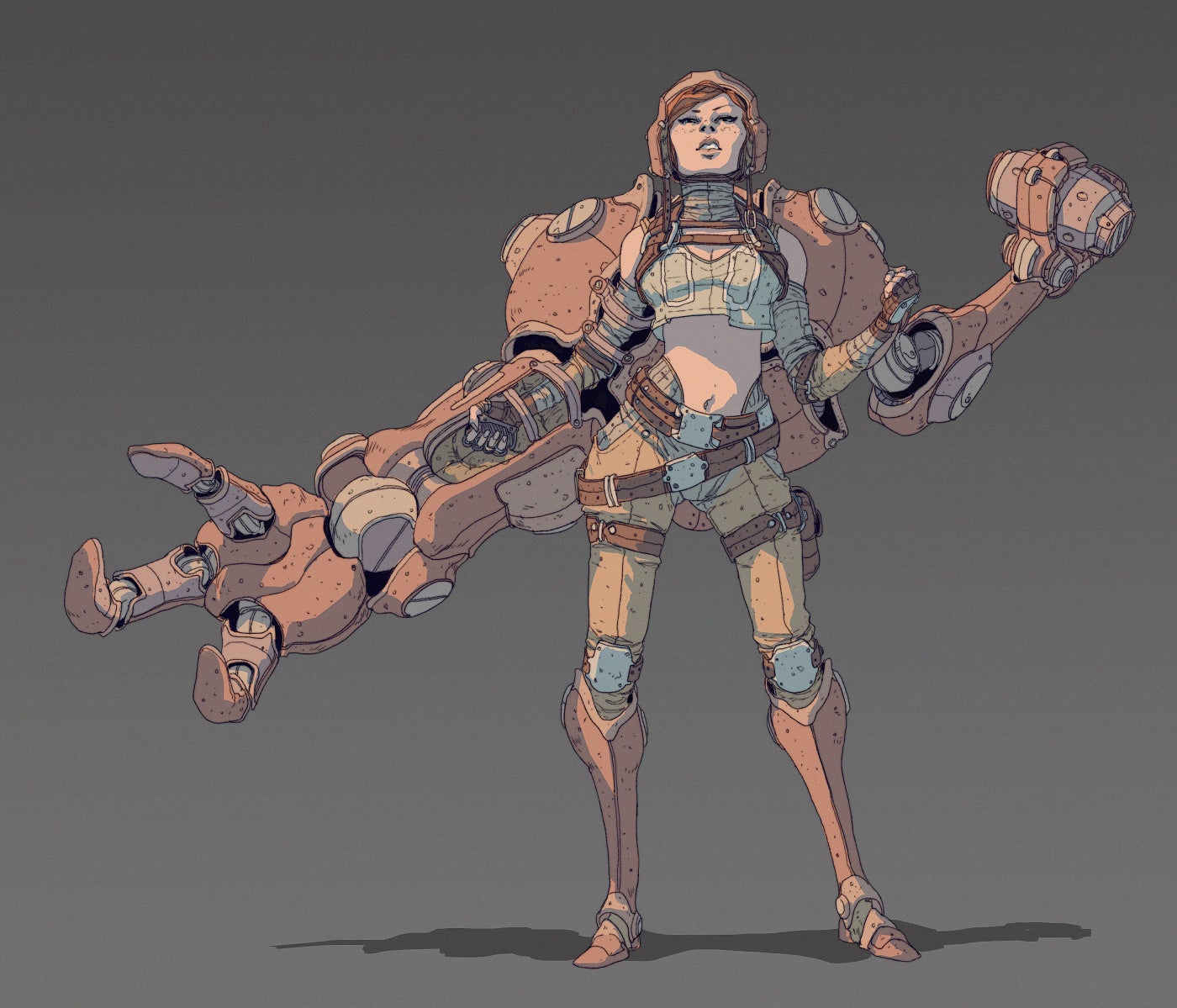 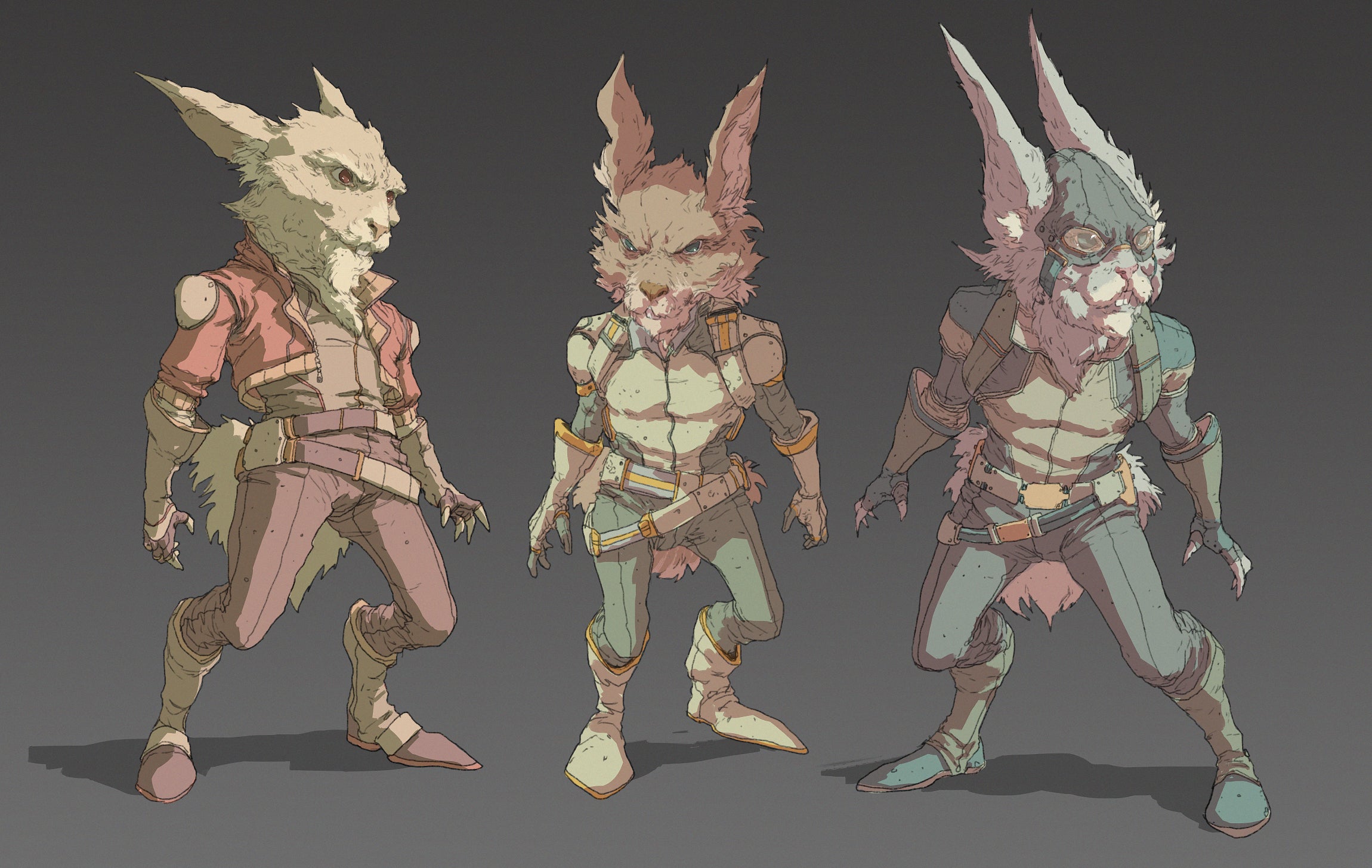 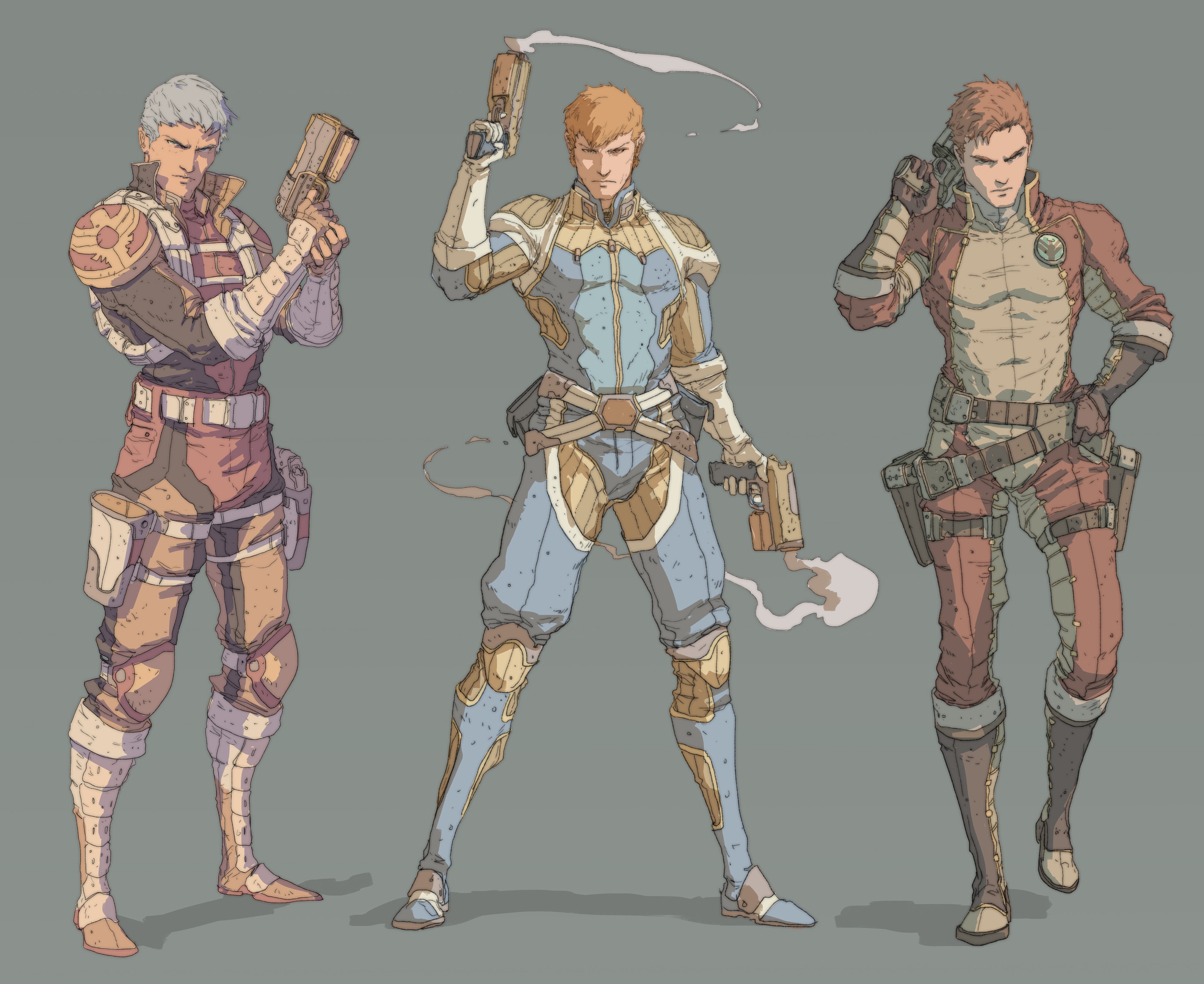