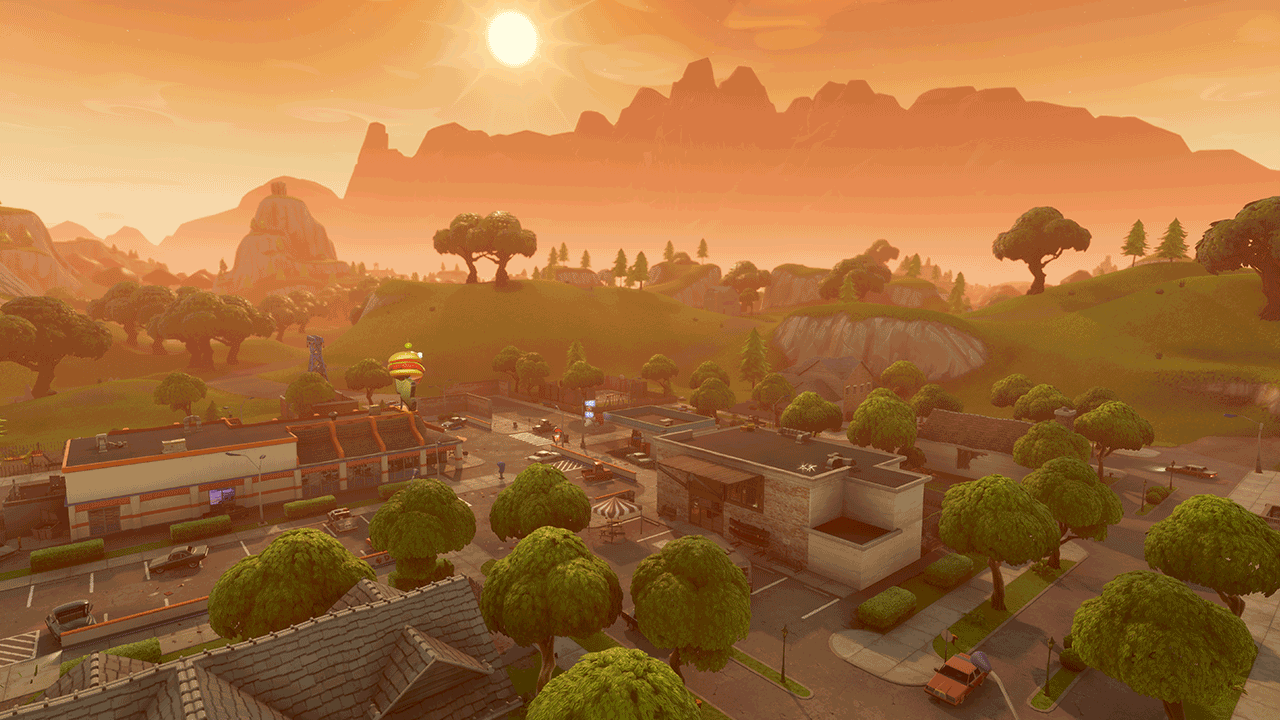 After playing PUBG‘s genuinely awesome new map earlier this week, I decided to embrace my battle royale fever and play some Fortnite as well. Relearning that game’s particular rhythm and playstyle has been fun but there’s one problem: I hate the in-game map.

I consider myself a cautious battle royale player. I try to pick quieter areas to drop into, fight small battles and play an extended mid-game that gets me into the top 10 with a fair amount of consistency. Luck is always a factor, too. One of the tools essential to my strategy is a solid in-game map that I can easily read and manipulate on the fly. Fortnite Battle Royale‘s just doesn’t meet my needs.

This is what the map looks like in PUBG: 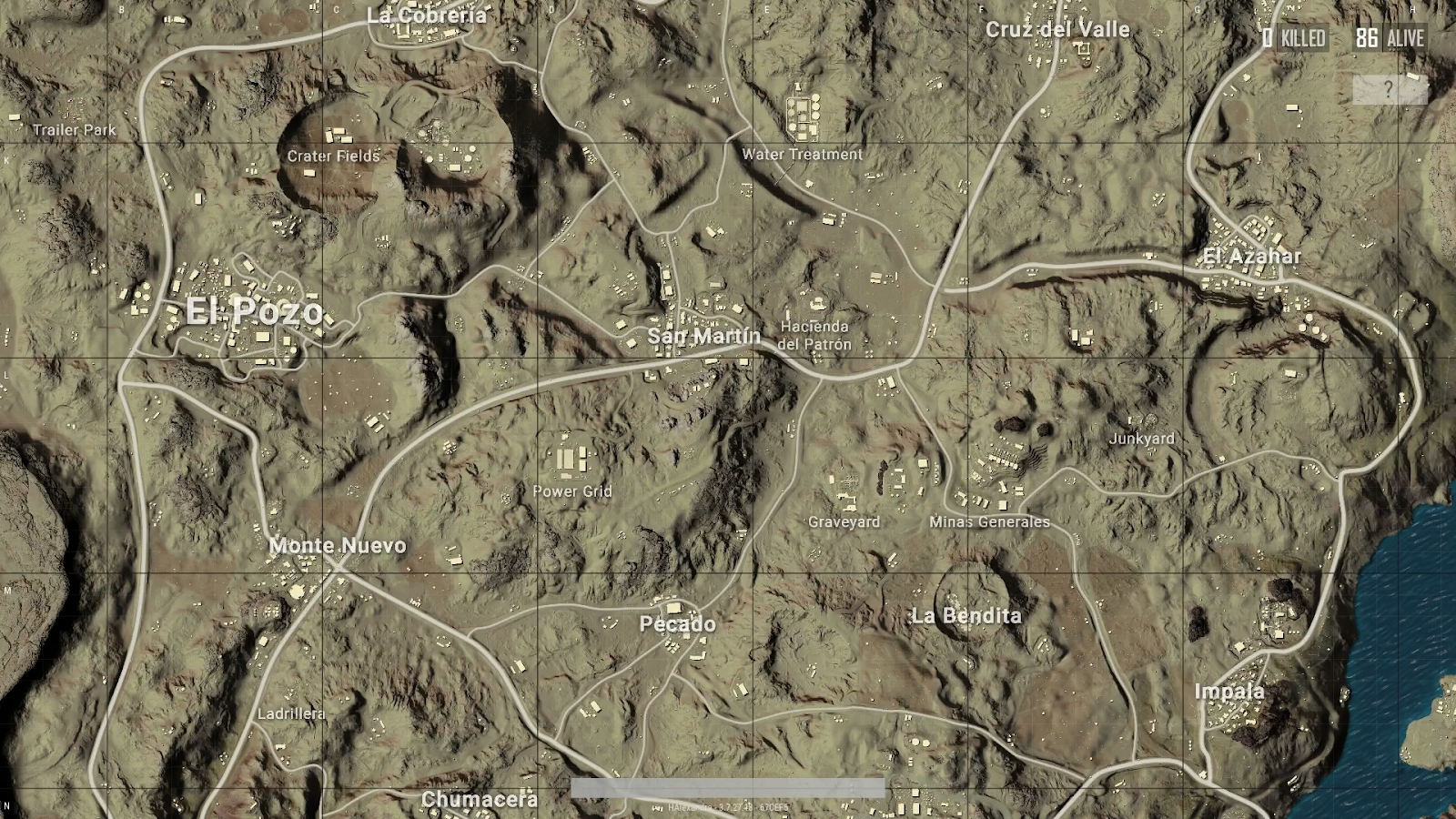 The colour scheme is drab but the roads and houses are very visible. The off-white icons pop out from the background and make it easy to spot even the smallest locations. I can scroll my mouse wheel to zoom in and I can click and drag to move my view on the zoomed-in map. It’s a highly functional and straightforward map whose legibility and usability have served me well.

Here’s the map in Fortnite: 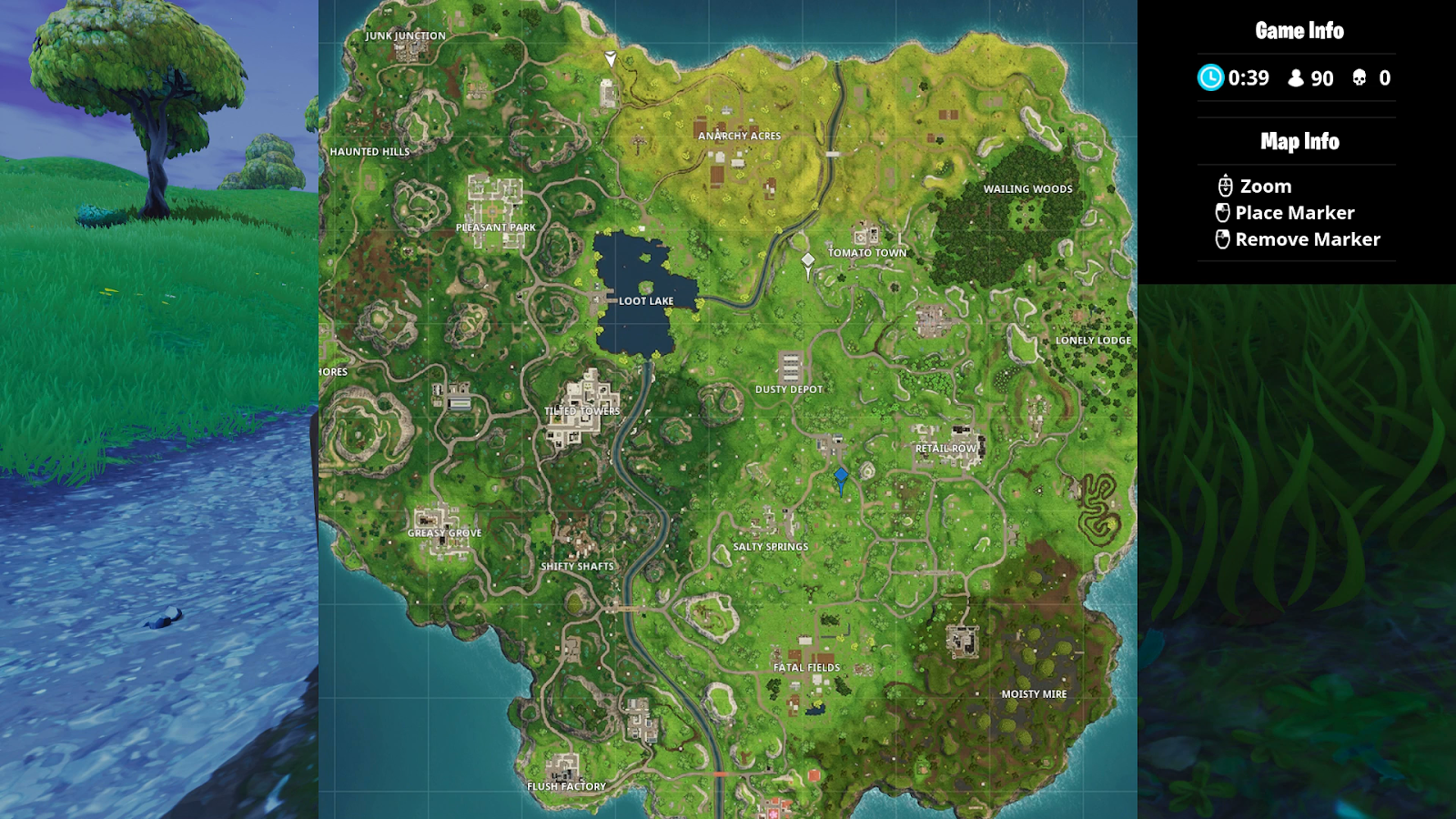 OK, this isn’t the worst map. In fact, it’s rather nice to look at due to all of the vibrant colour adding a lot of character. The Moisty Mire looks dark and brown and awful. Tilted Towers sticks out like the sore thumb that it is. Fortnite‘s map does a good job of giving the player a sense of the world, but it’s not great for figuring out where to go.

Smaller locations in Fortnite aren’t as important as they are in PUBG, but they’re still useful for looting purposes and yet are hard to immediately locate on the map. When I zoom in, something you couldn’t do for a while, unless there’s some kind of secret ritual that I’m unaware of, I can’t click and drag the map to move my perspective.

I need to zoom out, move my cursor, and zoom back in. The map might be charming but it’s not great for someone like me who often refers to her map in order to plot out actions.

I know a lot of this will change as I get more familiar with Fortnite‘s game world. I’ll be able to intuit where to go and the best places to build my own hideouts so that I don’t need to worry as much about consulting the map. Fortnite‘s fast pace of play will likely preclude me from needing to look at it all that much at all.

But for the moment, as I re-adjust to that rhythm, the map frustrates me. It’s a pretty picture but an insufficient map.