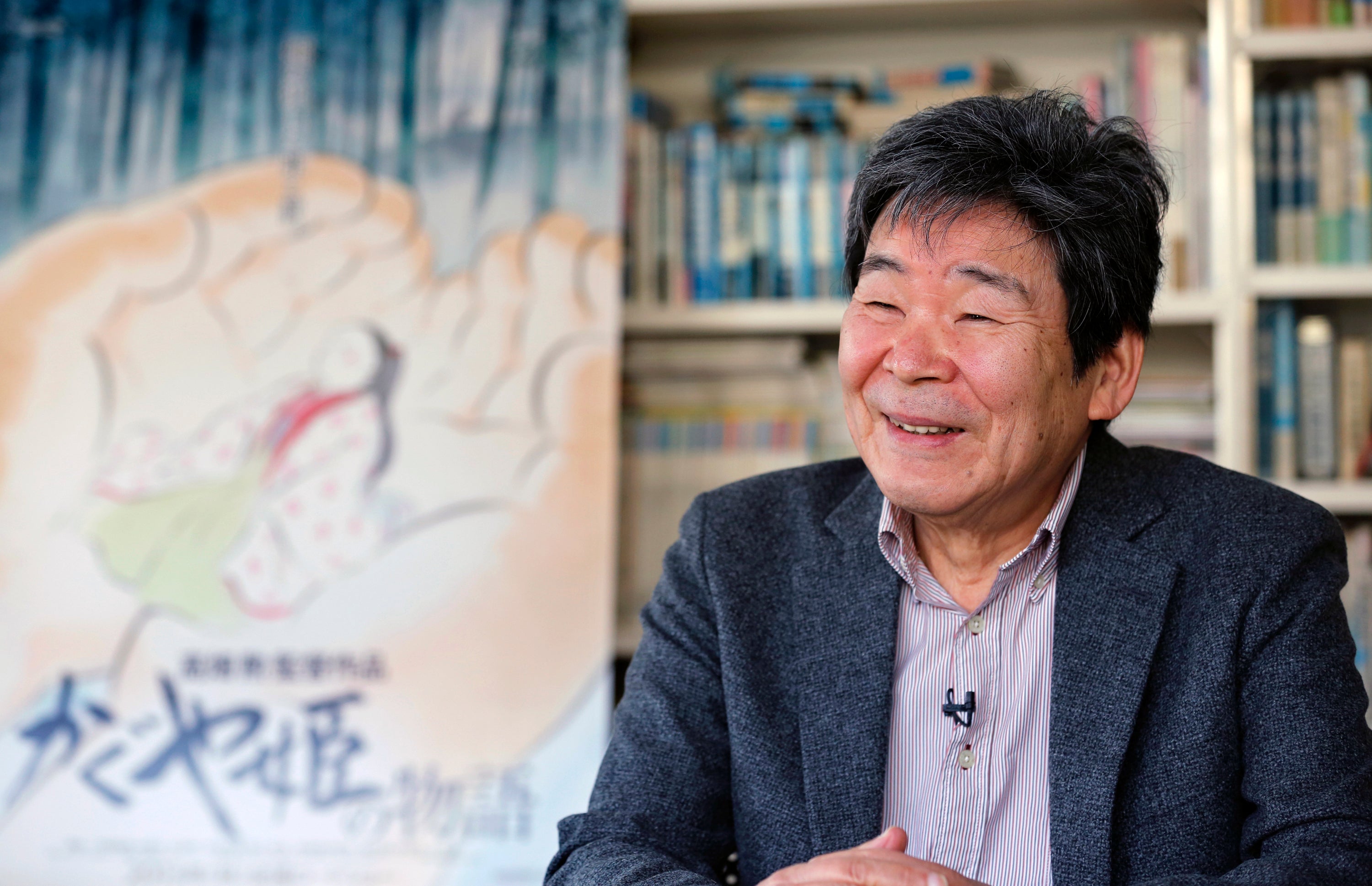 Isao Takahata, co-founder of Studio Ghibli and director of such animated films as Grave of the Fireflies, passed away today in a Tokyo hospital at the age of 82, according to various Japanese news sources.

Takahata’s distinguished career as a producer, director and animator began in 1959 when he joined Toei Animation as an assistant. There, he met his longtime collaborator and fellow animation legend Hayao Miyazaki, with whom he later founded Studio Ghibli along with Toshio Suzuki.

A number of Studio Ghibli’s most famous anime have benefited from Takahata’s hand as a producer, director or writer. After producing 1984’s Nausicaa of the Valley of the Wind and 1986’s Castle in the Sky, Takahata directed Grave of the Fireflies, a brilliant and devastating World War II drama that received universal acclaim.

Between 1991 and 2013, Takahata directed Only Yesterday, Pom Poko, My Neighbours the Yamadas, and The Tale of Princess Kayuga, the latter of which was nominated for an Academy Award. He continued working through 2016.