Hellboy Board Game Kickstarter Raises $1 Million In About Five Seconds

A miniatures board game based on Hellboy — the comic, mercifully, not the movies — has launched on Kickstarter, and is already 6x over its funding target.

Designed for 1-4 players, you take control of a BPRD agent and “explore gothic locations, hunt down clues, discover artefacts, fight horrific creatures and face off against terrifying bosses”. 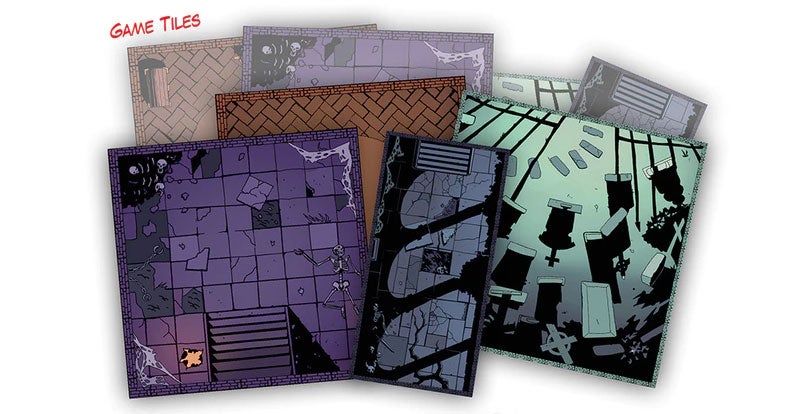 The terrain is lifted straight from the comics, and the game ships with 108 plastic miniatures, including a whole bunch of monsters and Nazis.