I Try To Play Huge Games One Area At A Time

far cryfar cry 5kotaku game diary
To sign up for our daily newsletter covering the latest news, features and reviews, head HERE. For a running feed of all our stories, follow us on Twitter HERE. Or you can bookmark the Kotaku Australia homepage to visit whenever you need a news fix.

I don’t think I’ll ever be caught up on all the games I want to play, so these days I’m looking for moments when I can step away and switch to a new game but easily go back in the future. That’s why I just cleared out the western area of Far Cry 5 and have now put it aside.

John Seed is dead and just about all the missions in his area are complete. Faith Seed in the east and Jacob Seed in the north can wait. I’ve barely unfogged their parts of the map. 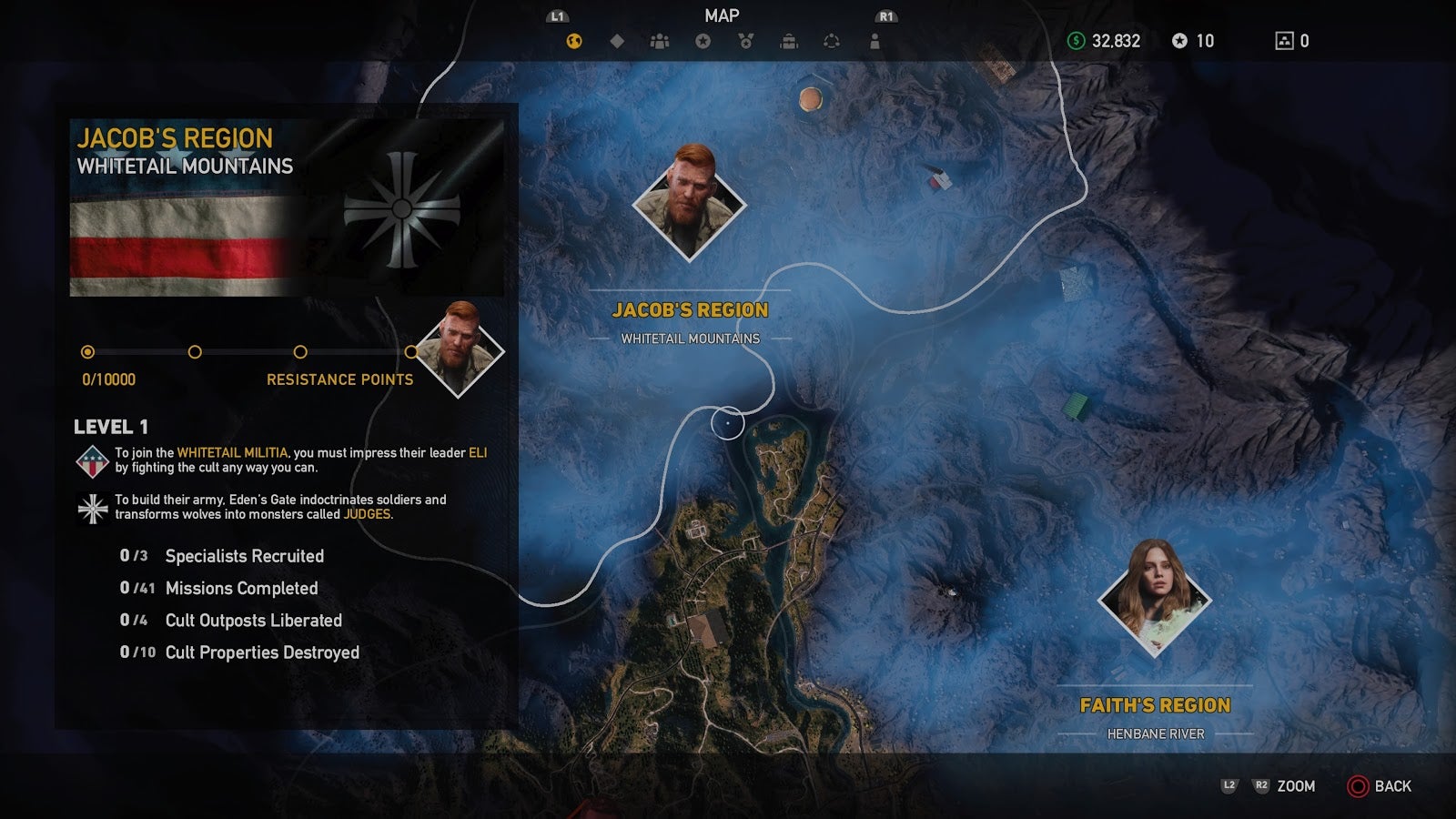 I like huge open-world games, everything from a Breath of the Wild to an Assassin’s Creed to a GTA, but sometimes I just want to play something else. Jumping out of the game at the right moment is key, because it can be hard to get back into a game you’ve taken a break from at the wrong moment.

I put the Japanese role-playing game Ni No Kuni 2 aside recently while I was still being introduced to new systems in the game and just as I was being given more freedom to explore its world. I’m worried that when I return to the game, I’ll barely remember what I was doing. (It happens to all of us, no?)

Superhero comic book publishers used to promote certain issues as great jumping on points for new readers. Technically, those epochal shifts were also great jumping off points. When I realised Far Cry 5 was divided into three areas, each with their own main missions, side missions and bosses, I realised I could just play a third of the game, feel some satisfaction, and take a break. I’ll return to it later, after I’ve played some other games, and I won’t have to worry too much about getting up to speed with where I left off.

For now? I’m back to Assassin’s Creed Origins, a game I also tried to play in a steady section-by-section sweep. I didn’t actually manage that, though I recently focused on doing everything I wanted to do on its main map before plunging into its two expansions. I’m now in that first expansion, one that’s set on a long vertical map. How am I playing that?

I’m getting everything in the north done first, of course. 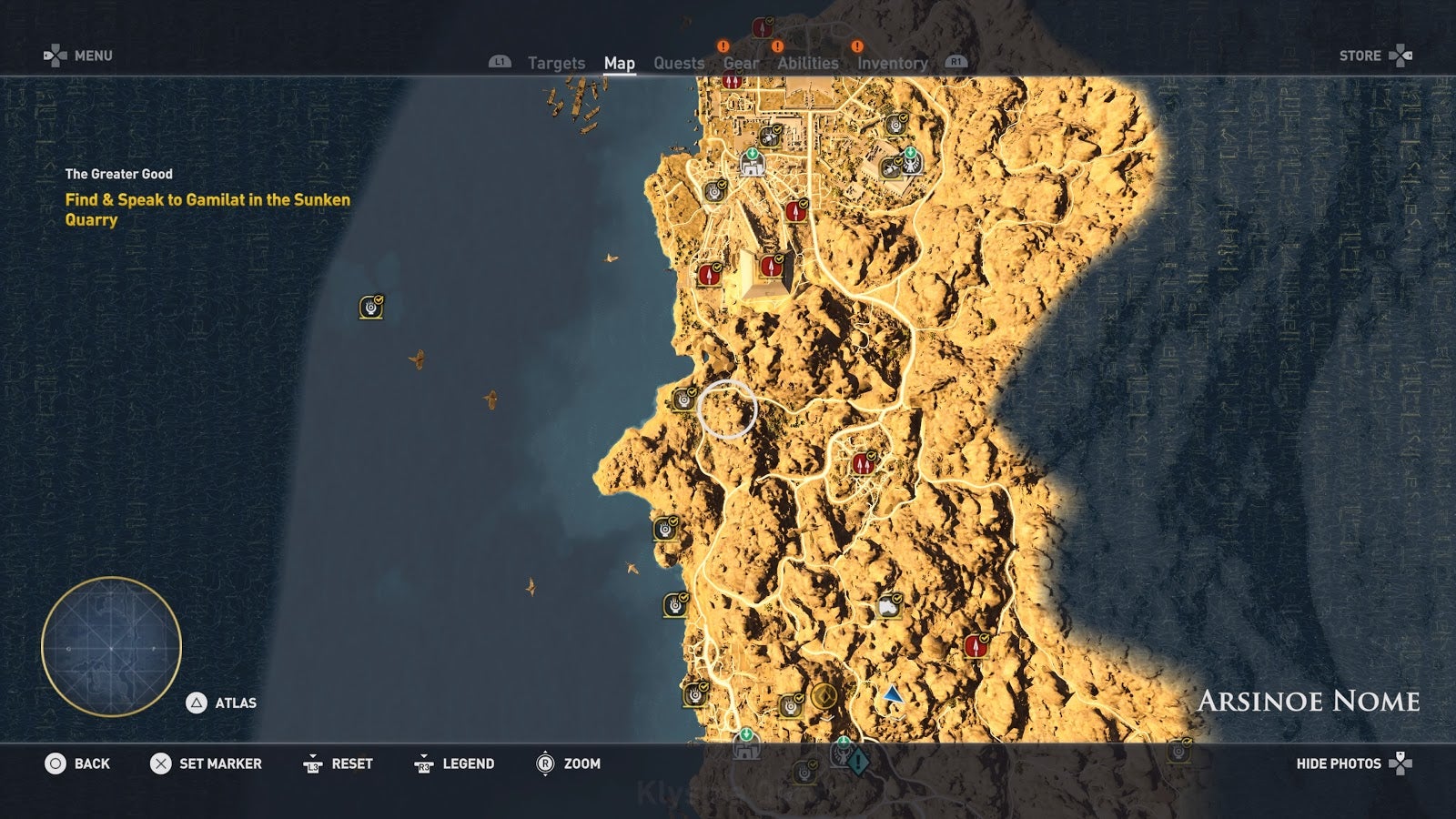 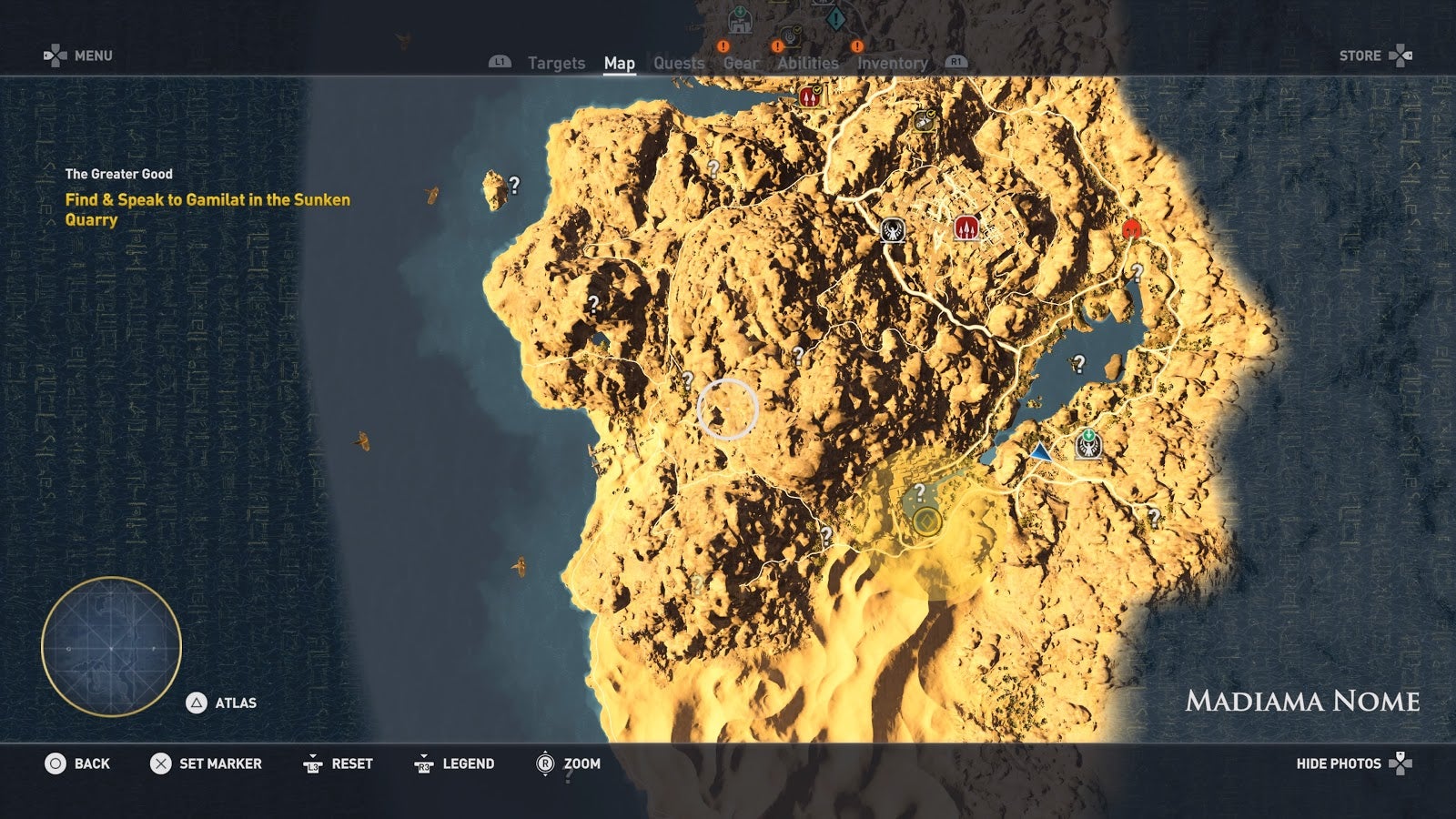 This seems like the smartest way to play these gargantuan games, in case some other game I just have to play comes out before I’m done – or if I just need a palate cleanser.