It’s Overwatch’s Brigitte, In The Flesh 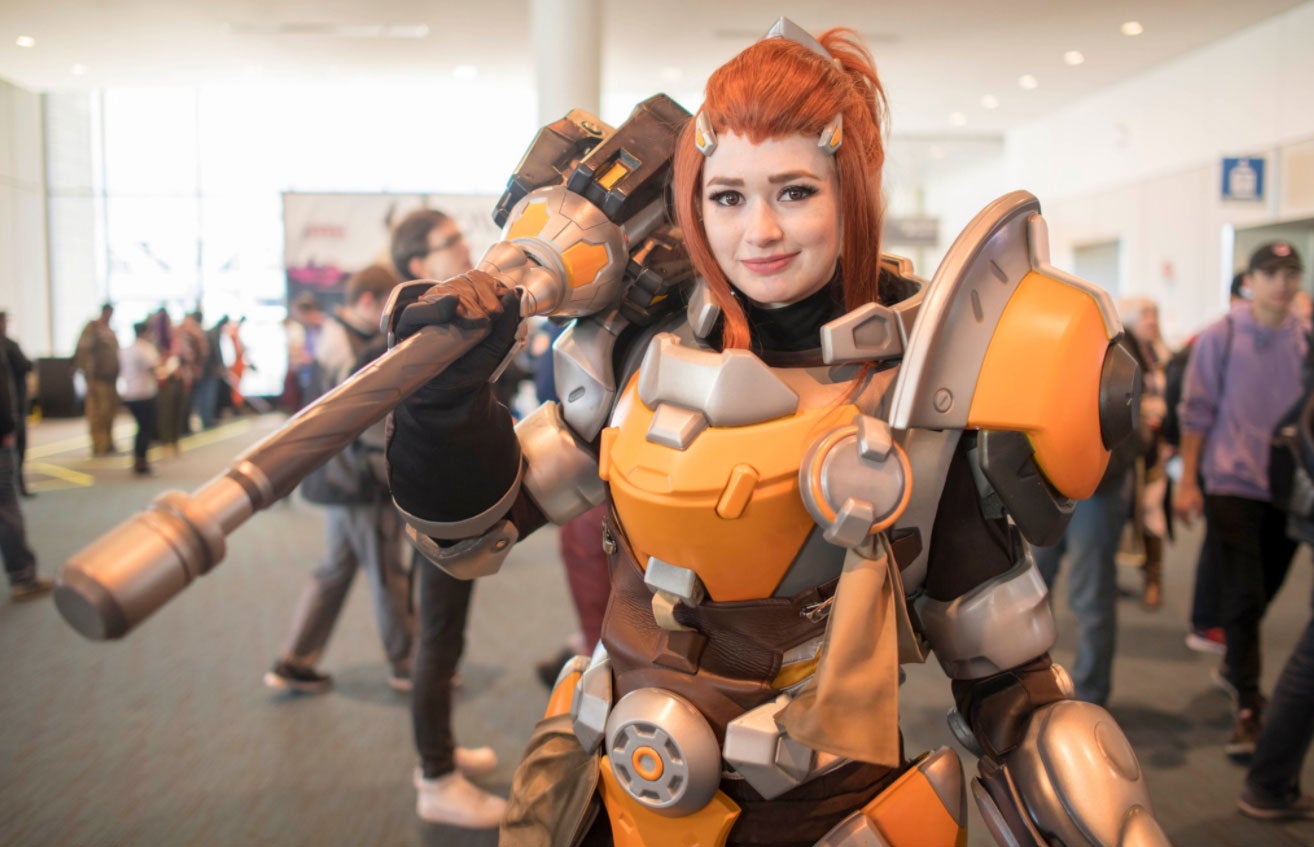 Henchmen Studios have once again performed wonders with a new Overwatch character, building a suit for cosplayer Moosefix that looks like it jumped straight out of the game and straight into PAX East.

Here’s a group shot, and these guys aren’t too shabby either:

In addition to Moira’s reveal, Henchmen also made a terrifyingly accurate Doomfist as well.