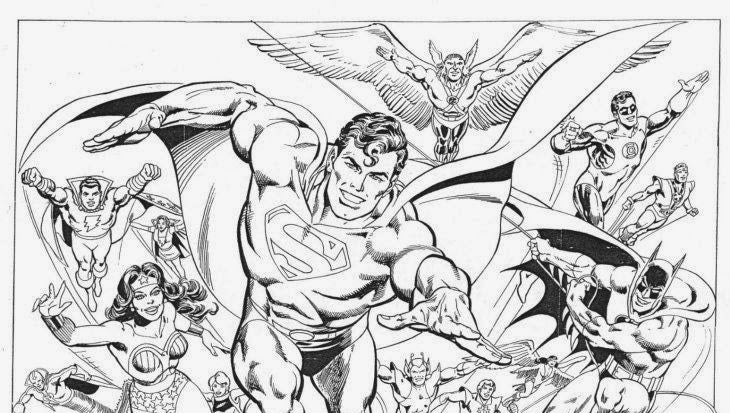 Last week, one of the most prolific comics artists of the modern era turned 70. He’s drawn the Justice League and Batman fighting the Hulk. He’s produced thousands of excellently drawn pages of comics work for DC. Over the last 50-plus years, millions of people around the world have seen Jose Luis Garcia-Lopez’s work without ever knowing the name of the man behind it.

A few years ago, I was rushing through the artists alley at a major comic con – either New York or San Diego – where Jose Luis Garcia-Lopez had a table. The legendary artist was amiably chatting up a fan or two but wasn’t by any means swamped. Later, I ran into a prominent comics writer and we both marvelled that there wasn’t a long, twisting line of folks wanting to get stuff signed by a living legend. A lot of people simply don’t know who he is, we concluded. 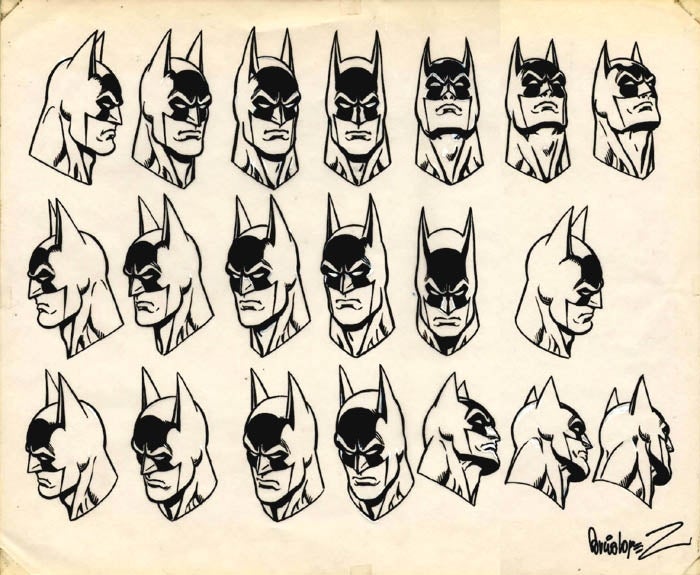 So who is he? Born in Pontevedra, Spain in 1948, Garcia-Lopez started drawing professionally for American publishers in the 1960s with Charlton Comics. He’s best known as a DC Comics stalwart, however, and has worked almost exclusively for the publisher since the 1970s. Garcia-Lopez produced a phenomenal amount of monthly work for DC, including runs on various Superman and Batman titles, New Teen Titans, and cult favourite projects Atari Force and Cinder & Ashe. 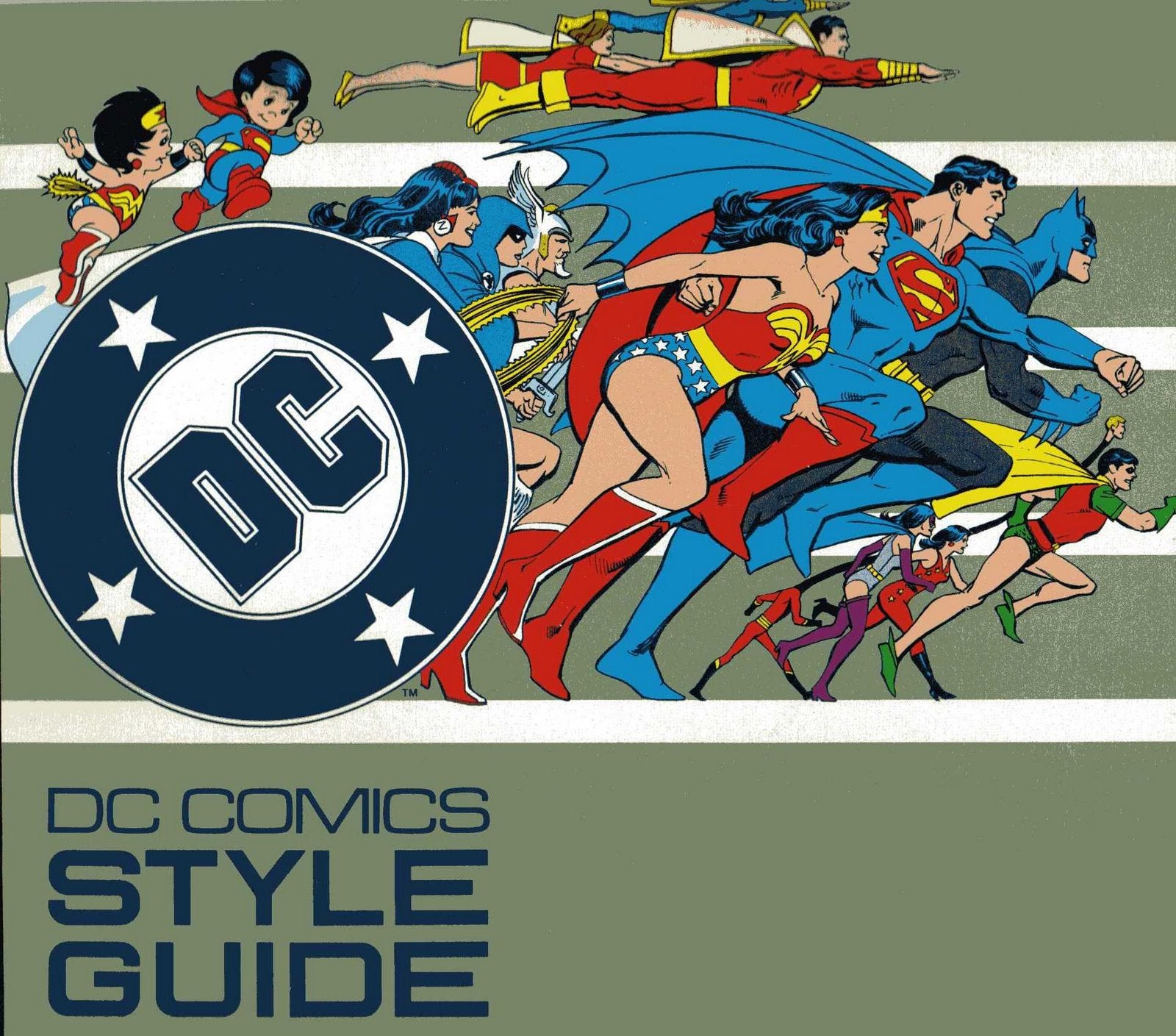 But it’s his work on merchandising art and the in-house DC Comics Style Guide – much of it viewable on a Facebook fan page – that put Garcia-Lopez’s style in front of the eyeballs of millions of people. These drawings were made as reference for companies looking to use DC characters on their products. If you’ve bought a fast-food chain’s kids’ meal, bedsheets, party supplies or underwear featuring DC’s characters, then the artwork on it probably came from a drawing that Garcia-Lopez made. His output still carries the seed that’s planted the essential idea of these characters in the minds of millions. His colour sense, command of mood, and clean, detailed linework immediately communicates drama and energy. 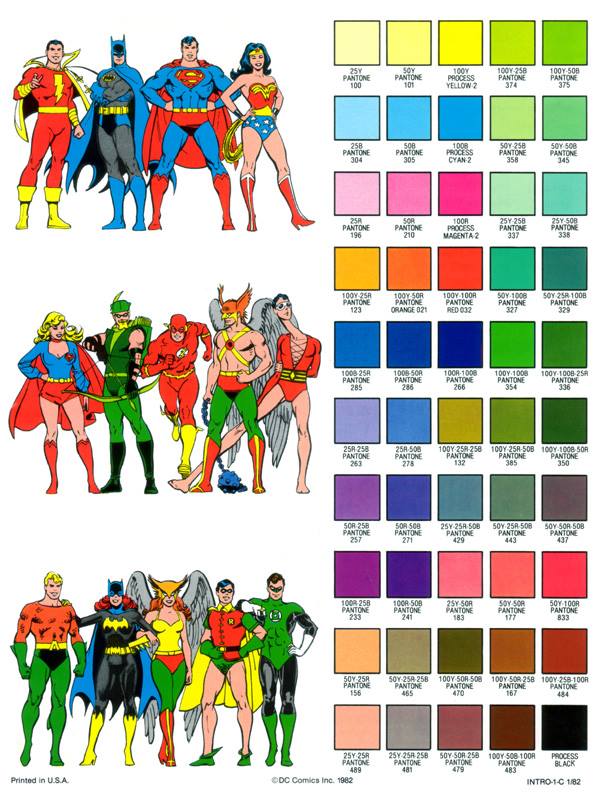 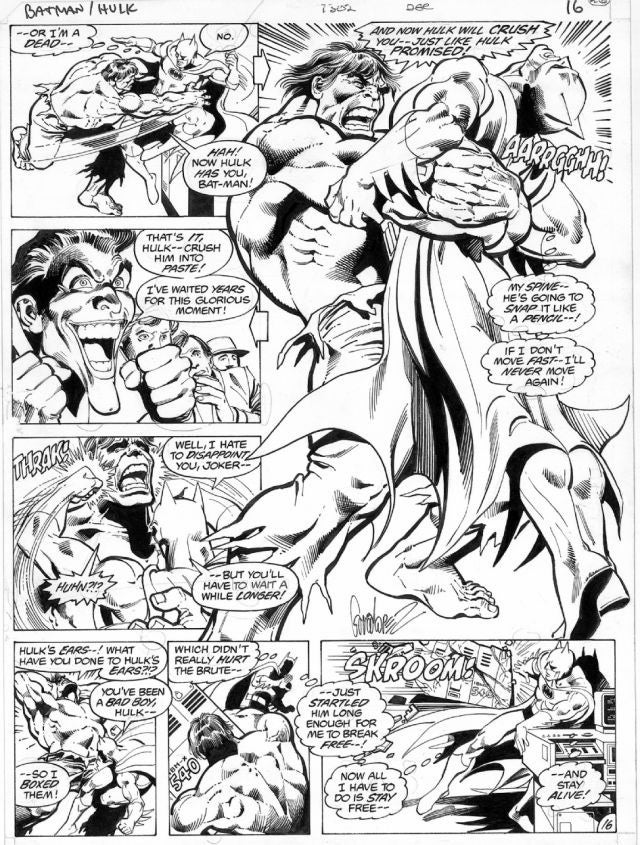 There’s economy, intuition and grace in his work. Garcia-Lopez’s art has been easy to reproduce because it’s relatively uncluttered and, though it may get printed on disposable items, it’s never throwaway. Look at these character model sheets for Superman and Shazam, two characters whose surface similarities might pose a problem for other artists. The Superman is resolute and firm, a slight smile on his face. But, as befits a character who’s a boy in a man’s body, Shazam has a full-on grin on his face and an implied bounce in his step. You know something about them without being told in words. 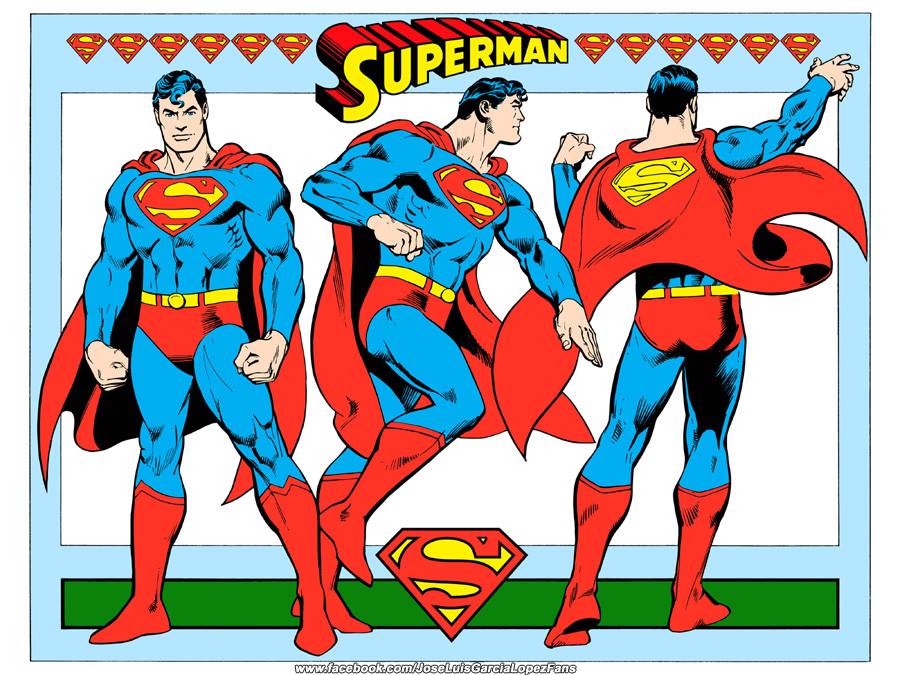 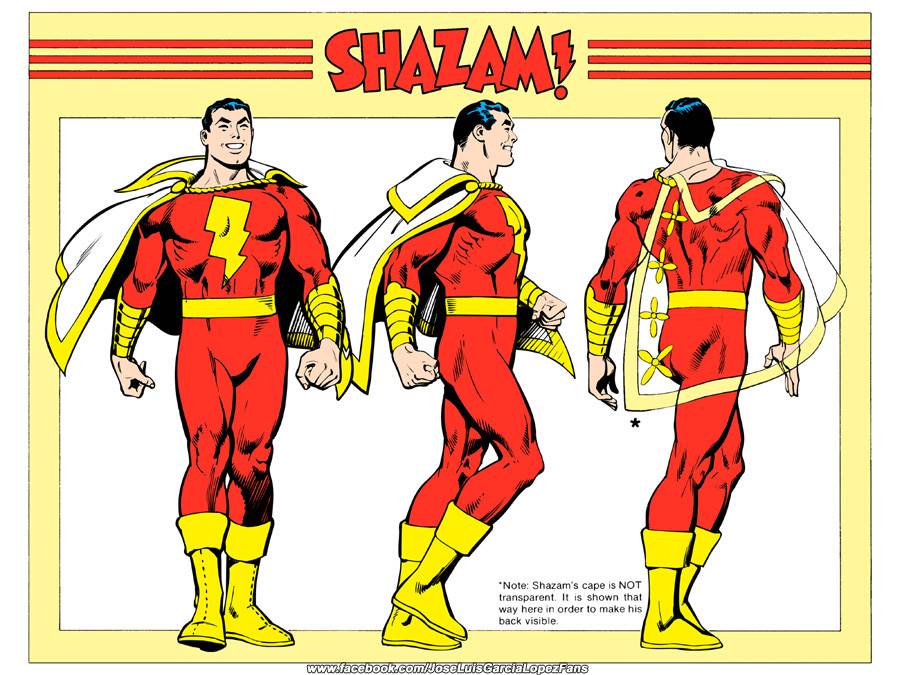 JLGL isn’t talked about the way that, say, John Byrne, Neal Adams or Frank Miller are. But he’s the kind of artist that helped grow the comics industry to its biggest creative successes: A dependable workhorse who churned out so many smooth lines of magic that their ubiquity dilutes their specialness. His work is seemingly everywhere, making it easier to take his skill for granted. Furthermore, because the fundamentals of composition in Garcia-Lopez’s work are so sturdy, they don’t always read as excitingly as, say, the work of Adams. Yet looking more closely can reveal the playful romanticism that’s his signature hallmark.

Take this cover for JLA Classified #16. The emotions of almost every character in the image are immediately identifiable – fear, rage, dread, agony – and you want to know about the one person in the image who looks unnaturally placid. (It’s the villain the Hypothetical Woman, for the record.) 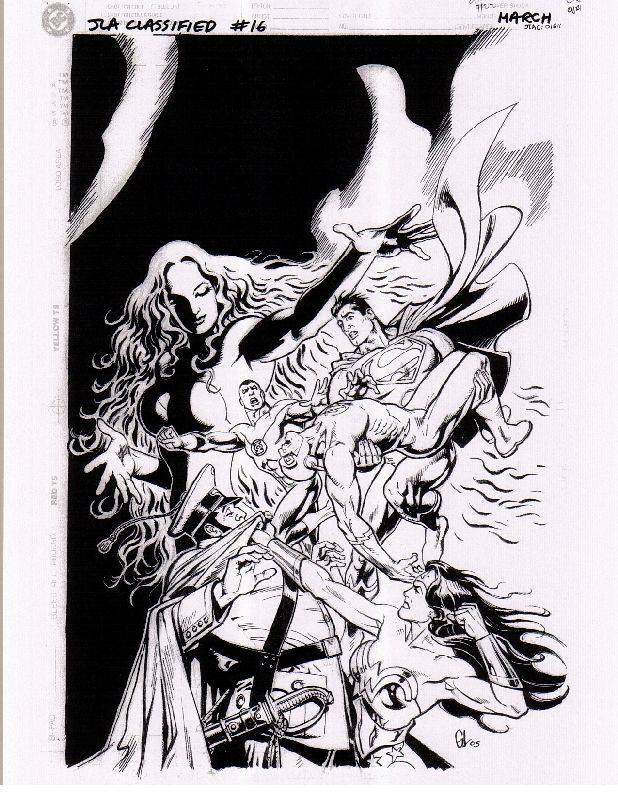 An interaction between Superman and Lois Lane on a 2013 variant cover feels like it’s channelling idealised versions of the couple, with her feistiness and his easygoing nature right on their faces. 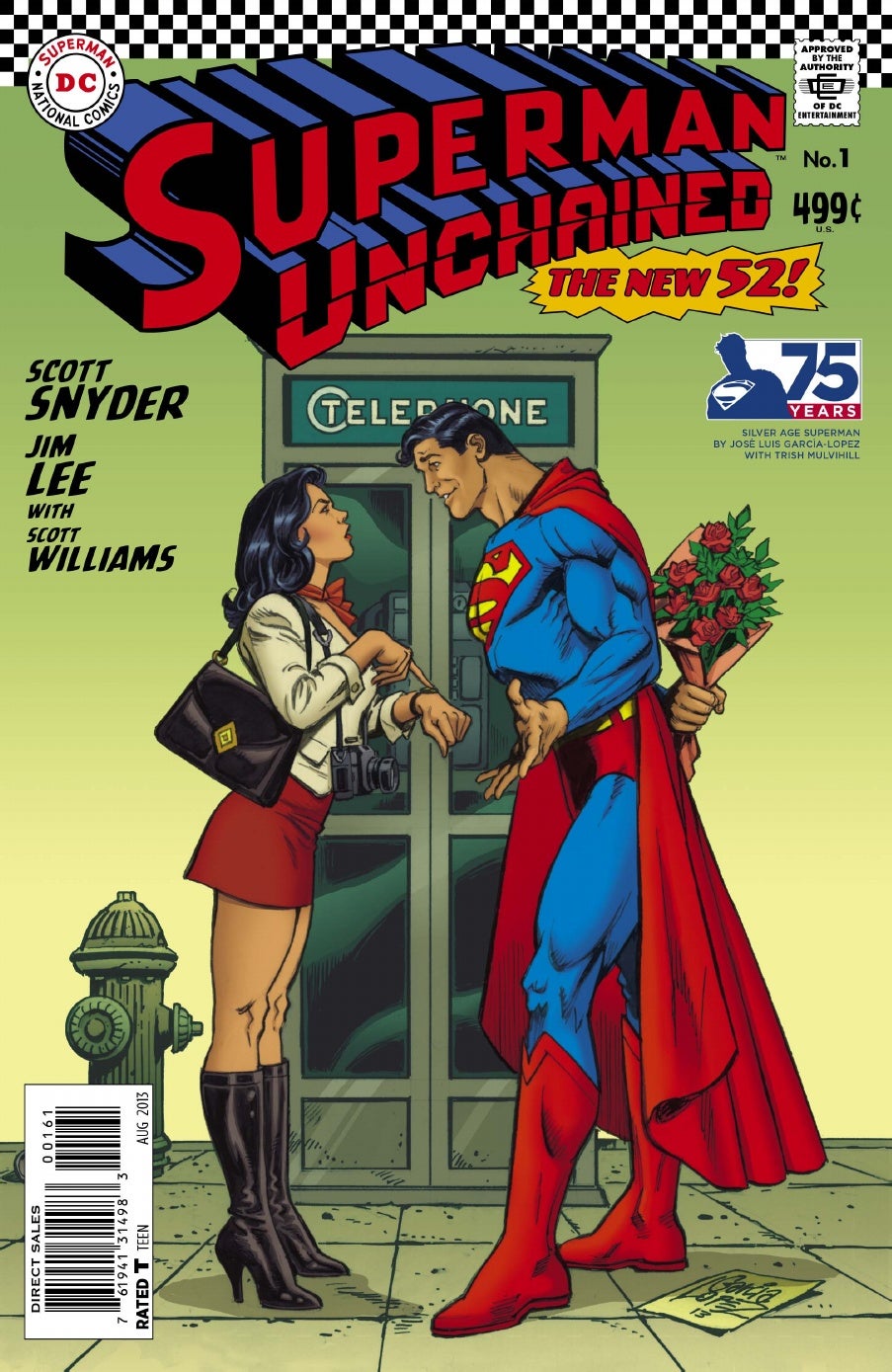 The power of Garcia-Lopez’s work is that it makes you feel like you’re seeing undistilled iterations of the characters he draws. 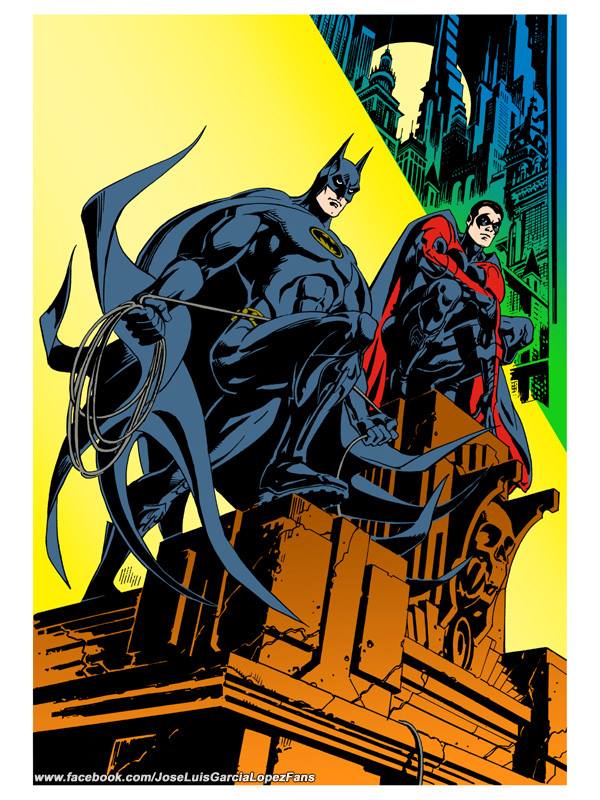 Even when he’s drawing costumes that have changed for reboots or non-comics adaptations, the Batmans, Robins and so on feel as though they focus in on the essential energy of the characters’ ethos. And that’s what Garcia-Lopez has been to comics in general and DC specifically: Essential.