Konami’s Friendship With The Champions League Has Ended 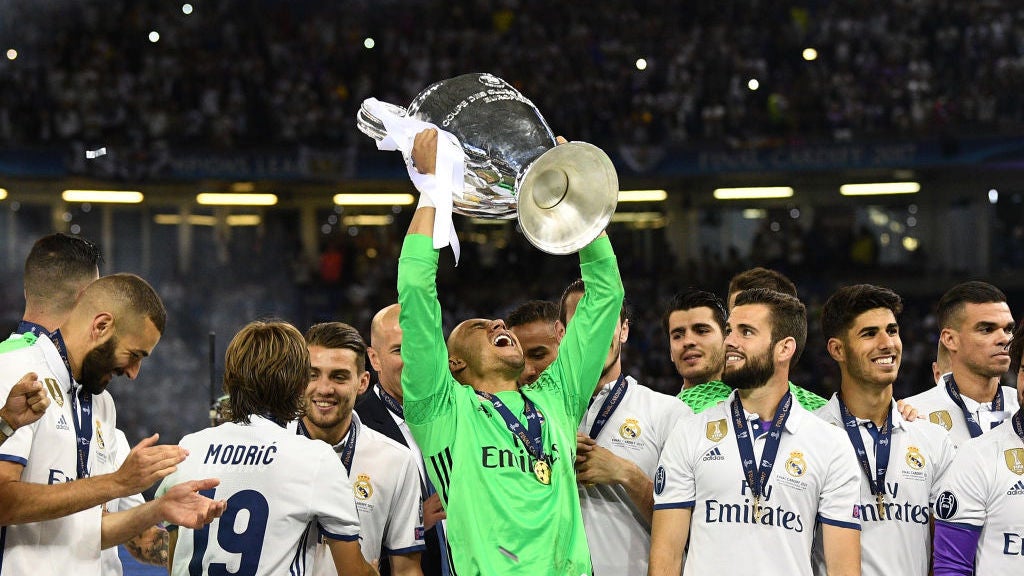 One of the few bright spots in an increasingly bleak existence for Konami’s Pro Evolution Soccer series has been the fact that back in 2008 it signed a 10-year deal with the massively-popular UEFA Champion’s League. That deal is now over.

PES and FIFA‘s annual showdown is the last great rivalry in sports video gaming, and Konami’s game having the rights to the biggest domestic club competition in the world was one of the few feathers it could stick in its cap.

But with the deal now up, UEFA (the organising body of European football) obviously have little interest in renewing the arrangement, as this press release makes clear. What it doesn’t make clear, because it probably doesn’t have to, is that I think you can expect a “FIFA adds the Champion’s League” press release to follow later this year.

Konami’s deal will officially end after the Champion’s League final in Kiev at the end of May.