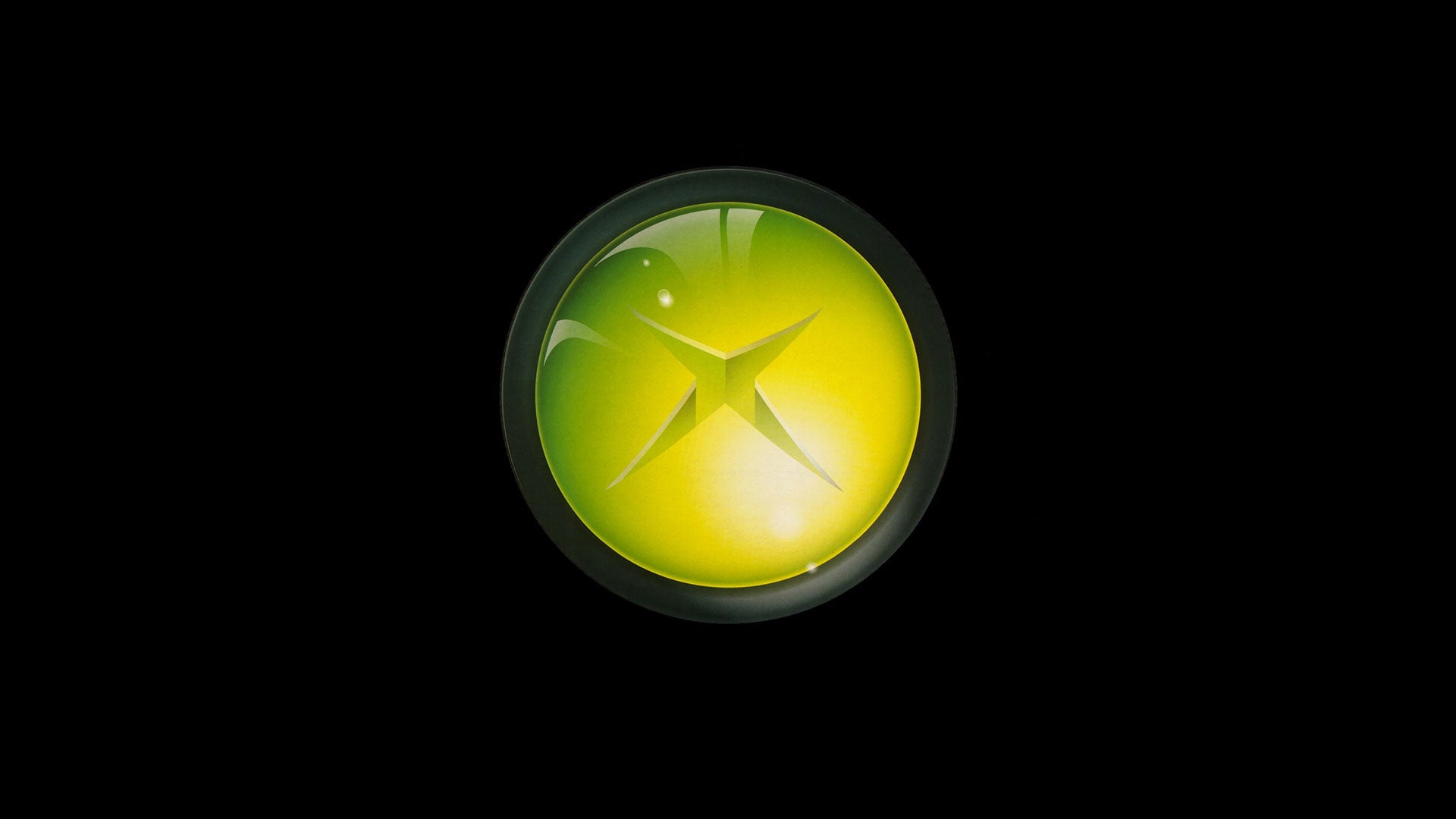 Microsoft has just announced a new batch of original Xbox games coming to the Xbox One’s backwards compatibility feature, and there are some damn good ones on offer, including KOTOR, Morrowind, Jade Empire and the original Star Wars: Battlefront games.

Here’s the full list of original Xbox games on the way: 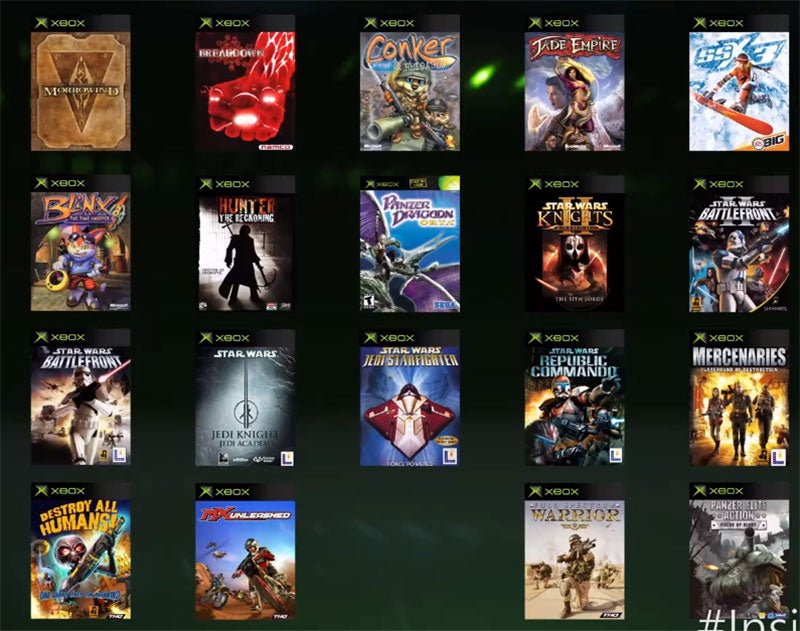 Hey, if you’ve never played Mercenaries or Full Spectrum Warrior, you probably should.

All these games are coming in April. And if you already own them on disc, you can just pop it into the Xbox One and go from there.