Nintendo Is Getting A New President 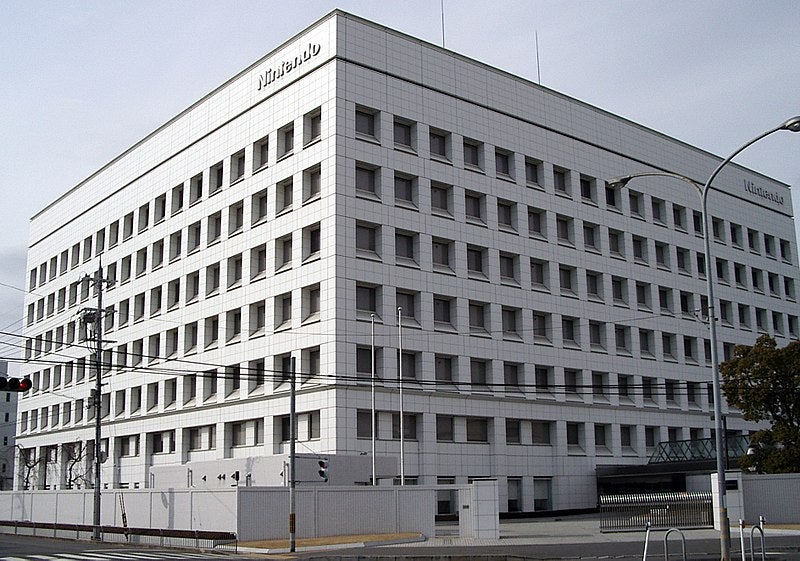 Today Nintendo announced that current company president Tatsumi Kimishima is going to step down. In his place, 46-year-old Shuntaro Furukawa will take his place. Nikkei reports that Kimishima will remain at Nintendo in an advisory role.

According to Bloomberg, Furukawa joined Nintendo in 2012. He has been Managing Executive Officer, Supervisor of Corporate Analysis & Administration Division and Director of Nintendo since 2016. He has been Outside Director of the Pokémon Company since 2012.

Kimishima was announced as Nintendo’s president in 2015 after previously president Satoru Iwata passed away.