OK, This Time It Really Is Michael Ironside Returning As Sam Fisher

About a week ago, I was sure I heard Michael Ironside, iconic voice actor of Splinter Cell super-spy Sam Fisher, cheekily reprising the role as a retired fisherman or something in Far Cry 5. I was wrong. He is coming back as Fisher for something in Ghost Recon Wildlands.

Fisher will be part of the game’s next “special operation”, which is part of Wildlands‘ second year of DLC. Earlier this week, Ubisoft indicated that the the first special operation would launch on Tuesday April 10 and consist of a new “Sabotage” PvP mode and “a campaign mission and challenge with exclusive rewards”. The company is teasing a fuller reveal of the Fisher content for Monday April 9.

Wildlands has had more radical crossovers, namely involving the Predator. The crossover of one Tom Clancy series into another here is nevertheless a surprise. After years of sequels, Ubisoft hasn’t put out a new Splinter Cell since 2013, though a new one has been rumoured to be in development.

Also surprising is the return of Ironside, who Ubisoft did not use in its most recent Splinter Cell game, re-casting the role with another actor. 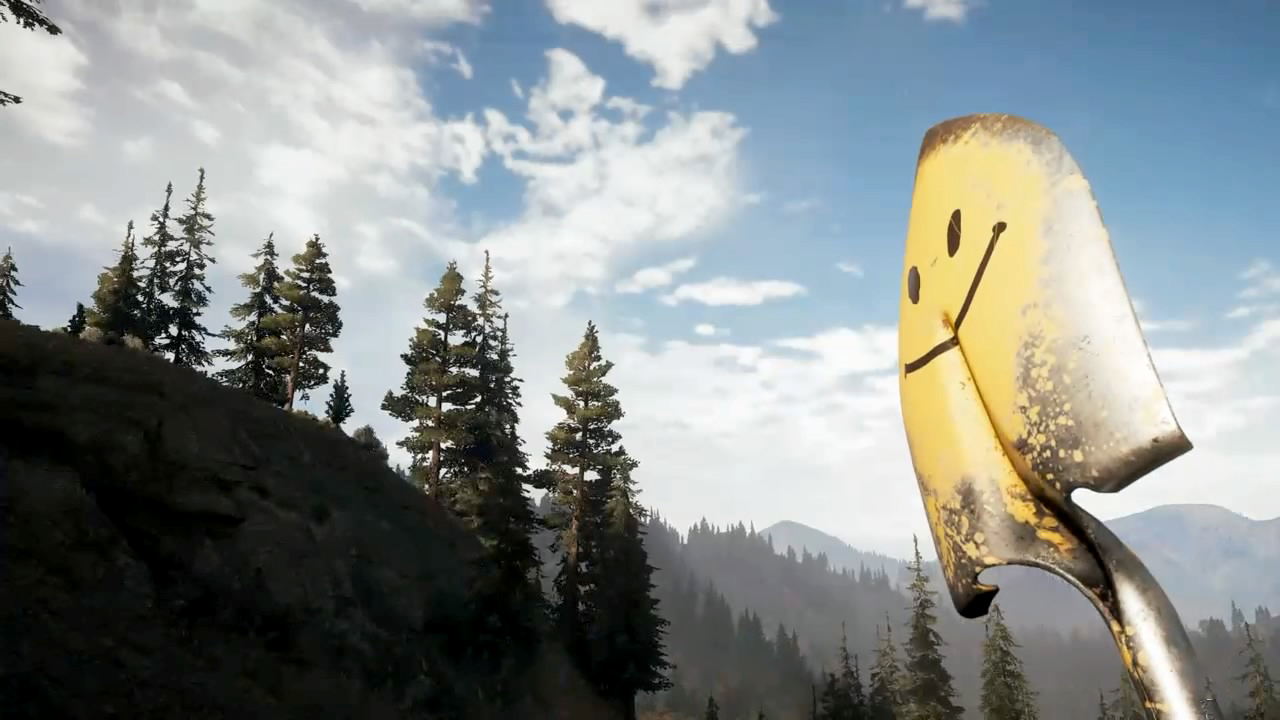 Ubisoft games are known to reference other Ubisoft games, connections I've enjoyed spotting and posting about on this site. I recently thought I spotted a great Splinter Cell reference in Far Cry 5. I was excited but unsure. Turns out I was wrong, but I've been marvelling for the past week about how easy it is to believe something you want to think is true.

The lack of Fisher and of Ironside as Fisher made it all the more tantalising when two of us at Kotaku encountered a fisherman in Far Cry 5 who’s gruff delivery and use of the word “fisher” immediately made us think we spotted an Easter egg. We had not.

When we inquired about the fisherman in Far Cry 5 two weeks ago, a Ubisoft rep had told me: “Michael Ironside is not in the game.”

Today, I asked if the company could confirm that that was Ironside in this Ghost Recon teaser.

“We’ll have full details on Monday with our formal announcement,” the rep said, “but you’re fishing in the right spot this time.”