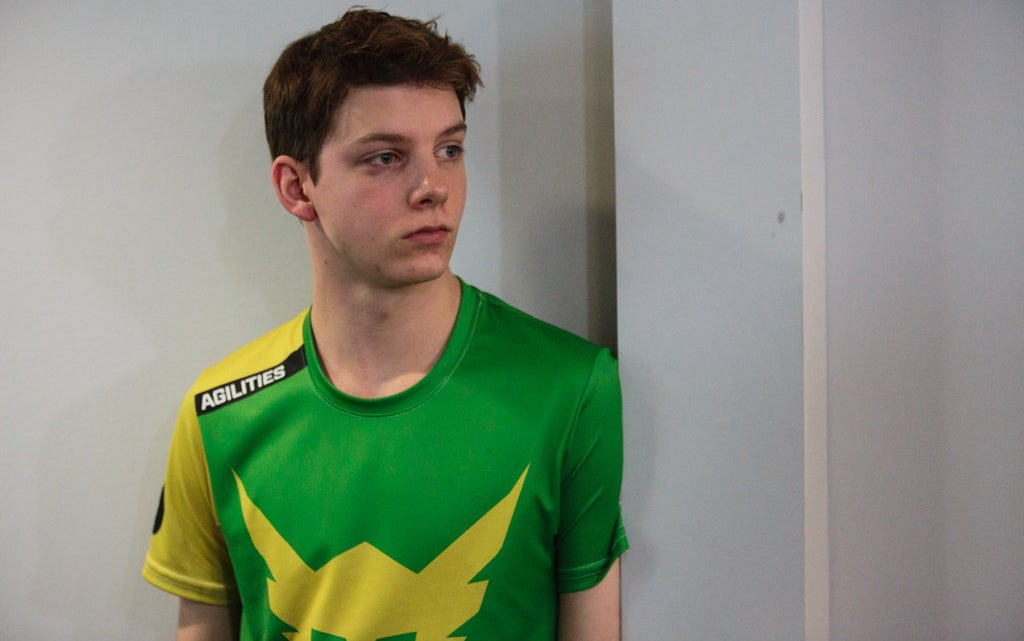 The resulting official "Inside LA Valiant" video segment, in which Whinston informed Agilities that he had one last shot at making the team's starting roster, gave off strong reality TV vibes. Soft, melancholy piano music crept into the scene as Whinston told Agilities that this was not just a big shot at dodging the bench but "the shot", implying that there would probably not be another.

The video, released last month, went on to receive criticism from Overwatch League fans, who accused the team of milking a player's real issues for cheap drama. Agilities was on the verge of getting benched indefinitely due to performance issues on stage and team chemistry issues behind-the-scenes, and his team opted to broadcast a moment that, in most other sports, probably would have remained private.

Fans have since voiced concern that LA Valiant's ongoing video series oversteps its bounds, putting undue pressure on players in the process - a concern bolstered by a portion of OWL's leaked code of conduct that grants the league the right to turn players' lives into a reality show. Meanwhile, fellow OWL team Philadelphia Fusion made its own video mocking LA Valiant's. Now the whole thing has achieved meme status, with fans snidely referencing In-N-Out when Agilities' name comes up.

Despite it all, Agilities is still on Valiant's main squad, and he and his teammates managed to trounce an admittedly shaky Seoul Dynasty in their first game of OWL stage three this week. After that match, Agilities told me in an interview at the Blizzard Arena that he had some misgivings about how his lowest moment went down, but he can't complain about where he ended up.

"Definitely would have preferred that it stayed behind-the-scenes," he told me about the In-N-Out parking lot confrontation, "but it says in my contract that they can use video footage like that, so I can't really do anything about it."

The video's notoriety was like tossing armfuls of kindling into a fire. "I definitely felt a lot of pressure, and then getting the talk about my last chance, the pressure kept piling on me," Agilities said. "It was very hard for me to focus on the game when I was on stage."

"Definitely would have preferred that it stayed behind-the-scenes, but it says in my contract that they can use video footage like that, so I can't really do anything about it."

He also explained that the video didn't really do justice to the larger context of the moment, a tension that had been building since OWL's first stage. Some of the main squad players, he said, didn't want to play with him or former Valiant DPS (and now coach) GrimReality, leading to a team environment that hadn't been good in "a long, long time".

"There was more to it than the video," Agilities said. "A lot of people blame the staff and Valiant for the way I was being treated, but it was the players kind of doing it, and it forced the staff to make some rough decisions."

Agilities believes the team's general vibe feels "really good now", and he thinks the proof is in their performance.

"We have a new roster, and I'm starting to do well again," he said. "I'm motivated and want to get better, so they're more looking forward to playing with me. That's why I'm getting more playtime."

As for the memes, well, things could be worse.

"I think I'm OK with it now," Agilities said of people's references to In-N-Out. "Some of them are being overused a little bit, but I think it's all in good fun."