Overwatch’s New Map Is A Beautiful But Imbalanced Deathtrap 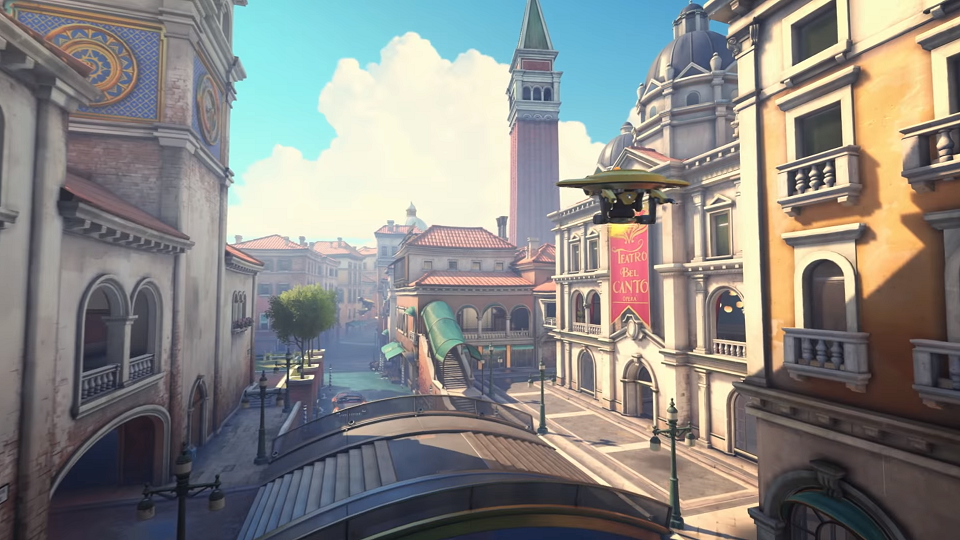 Among Overwatch fans, King’s Row is generally regarded as the game’s best map. It doesn’t do any one thing perfectly, but each of its points emphasises different heroes’ strengths and strategies. The game’s new map, Rialto, seems to want to be a balmier King’s Row, but I don’t feel as though it’s quite there yet.

That isn’t to say this one’s a plate of reheated leftovers, though; Blizzard told me during an event at its headquarters earlier this month that Rialto was actually originally designed to be a payload map, not the staging ground for an event. It shows. At first glance, Rialto – set during the day instead of the night and sans NPC baddies around every corner – is tough to recognise.

Cecilia, Eric and I streamed Rialto yesterday if you want to see our first, first impressions of it.

Structurally, though, it’s almost instantly familiar, if you’ve spent a ton of time on a different map entirely: King’s Row. The attacker’s spawn is immediately followed by a narrow choke point with ample high ground for defenders, as well as side paths for the attackers to worm their way into. It’s a generally strong spot for defenders, but – thanks to multiple flanking routes – it’s far from impregnable.

That gives way to a more open and flat courtyard, followed by a relatively narrow bridge en route to the payload’s second stop. Like on King’s Row, this portion of the map is characterised by some downright deadly sniper sightlines for defenders, though the general jaggedness of Rialto – it has enough sharp turns to give a hedge-maze planner fits – means it’s a little easier for attackers to duck out of the direct line of fire.

So far, so good, right? For the most part, it is. Snipers such as Widow and Hanzo can thrive unless they’re counter-sniped or dispatched by flankers such as Genji, who has plenty of high ground to plan escape routes around on this level.

Rialto would be a flanker’s paradise, in fact, if it weren’t so narrow, which allows shorter-range heroes such as Reinhardt, Doomfist and Bridgette to have standout moments, too. Like King’s Row, a variety of comps and counter-comps are theoretically viable on Rialto, and you have to change things up from point-to-point.

The problem is, everything’s just a bit too tilted in favour of attackers right now – until the last point, which takes a whiplash-inducing turn in favour of defenders.

In most matches I’ve played, attackers have had a little trouble with the first point, but then it’s been a gentle Venetian breeze for them until the final area, which dispenses with the rest of the level’s outdoor canal setting for a narrow, high-ceiling-ed hall that pretty much immediately erupts into chaos. 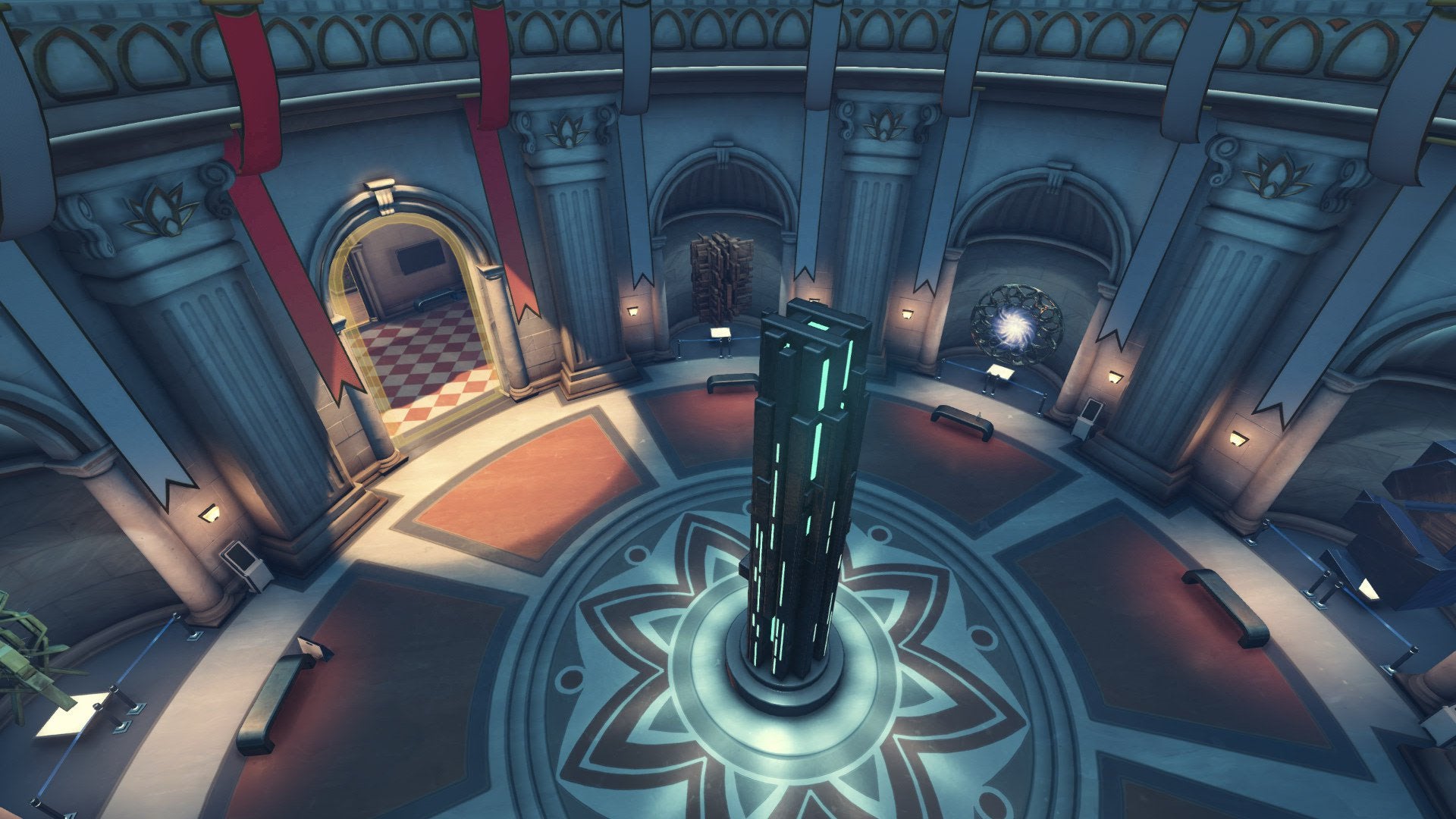 The defenders’ spawn is close enough to the payload’s destination that defenders can keep trickling in and delaying the attackers’ last push unless it’s definitive as all get-out. I’ve had matches where I was certain my team won – to the point that I started victory emoting – only for one last member of the defending team to gum up the works again. And then another. And another.

It isn’t unusual for defence holds here to last four minutes or more. In my experience, your team’s best bet is to swap to meatier, closer-range characters (Rein, Moira, D.Va and so on) and deathball it up until the other team cracks. This area, though, only has a couple points of entry and generally doesn’t allow for the same strategic variety as the rest of the map. It’s a war of attrition between wrecking balls.

At this point, Rialto has a ton of potential, but when it comes to balance, it’s a mixed bag full of smaller, even more mixed bags. Here’s hoping Blizzard keeps it on the PTR until it’s polished enough to at least keep the Overwatch map throne warm when everyone’s tired of King’s Row.