Play This War Of Mine For Free, Now

If you’d like to try out what Evan once called “the most depressing variation of The Sims ever”, where happiness and survival are hard to come by, then good news.

This War of Mine, which originally launched on PC four years ago before getting ported to consoles and mobiles, is available for free on Steam for the next four days. It’s one of the more popular survival/management simulations, showcasing a bunch of civilians trying to stay alive amidst a brutal, civil war. 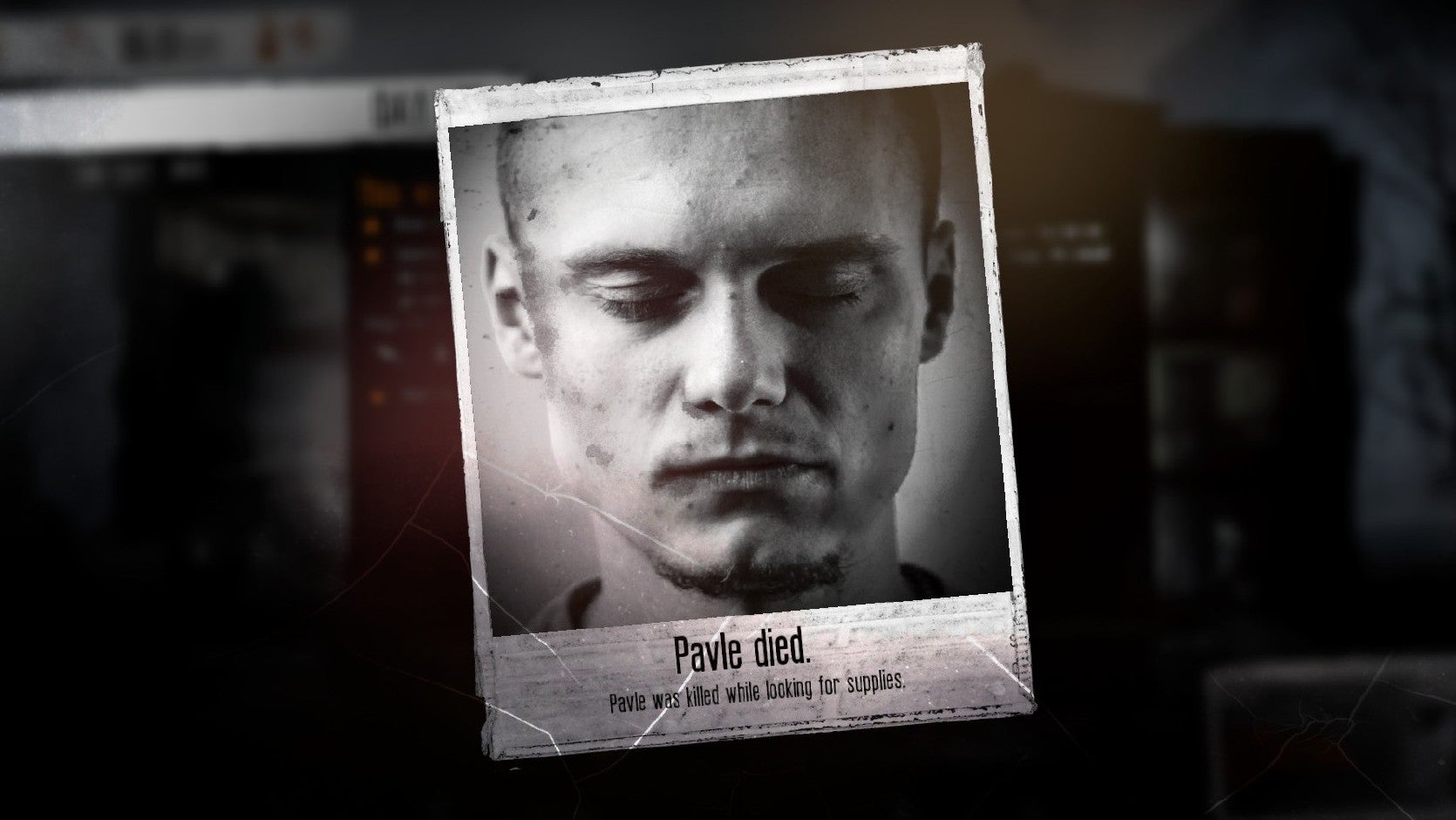 This War Of Mine: The Kotaku Review

This War of Mine starts off feeling like the most depressing variation of The Sims ever, one where any happiness or woohoo has been bombed out of existence. And, very quickly, it gets to feeling even worse.

If you decide The Sims: Civil War Edition is your cup of tea, you can add the game to your account permanently for $US5.99.