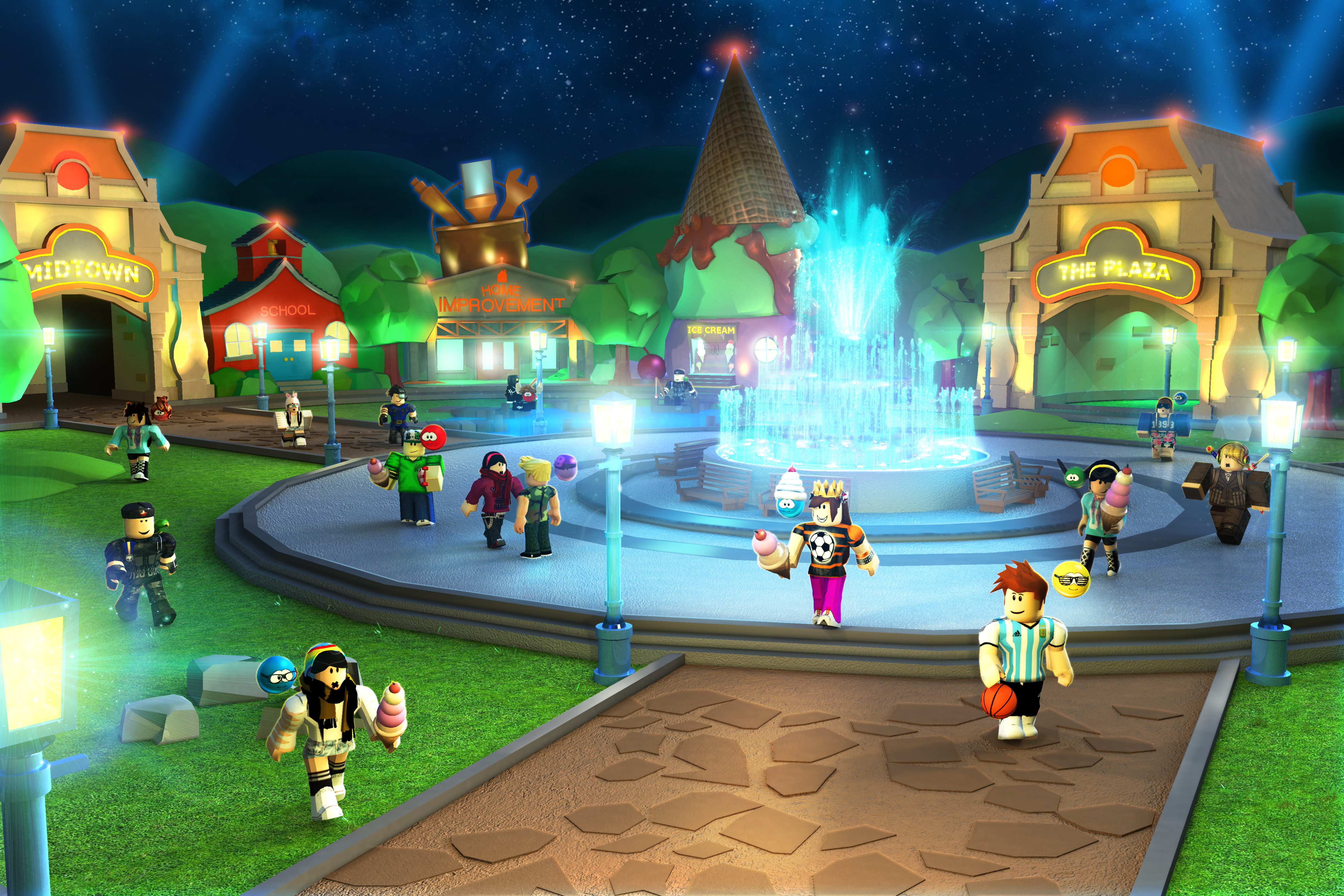 Starting March 12, as a sponsored promotion for the Ready Player One movie, Roblox, a Minecraft-esque MMO that also allows players to create their own games, held their own Easter egg hunt of sorts. After a gruelling set of challenges, a player called R0cu was declared the winner of the event on April 3. However, other players are saying that they made it to the end of the Easter egg hunt first.

The event was structured like the movie and book. Players would have to decipher a clue and then complete a series of challenges to gain a key unlocking the next clue, with a total of three keys and three clues. The final challenge began on April 3, consisting of a long obstacle course embedded in another event – the Great Egg Hunt, an event held every Easter and designed by community developers Fifteam. Players had to complete a randomised quiz based on their knowledge of both Roblox and Ready Player One. If you answered 10 questions correctly, you were supposed to be transported to one last area to grab a golden egg and win a one-of-a-kind virtual hat that would only be gifted to the first person to complete the event. Upon acing the quiz, nothing happened.

Millsbuddy, a player who was among the first players to find the obstacle course leading up to the quiz, said over Reddit private messages that after he got all 10 questions right, his avatar was just frozen in place. He couldn’t complete the quest. “This was occurring for everyone, nothing was happening and the only choice was to leave the game and do it all over again,” he said. The bug persisted for two hours before it was patched. TheRealLeet, a Roblox player who has played the game since 2009, took a video of the bug:

Roblox Corporation, the development studio behind Roblox, have since responded to a highly upvoted Reddit thread about the situation acknowledging the bug for the first time, saying, “While this delayed many of you from completing this part of the mission, this quiz was not the last step to win and all players were held back during this issue.” They also said that because the bug was affecting all players, they considered pushing the patch through an “opening the gates” for all players. Basically, from the Roblox Corporation’s perspective, patching the bug signalled the actual start of the final challenge, because now players could win it.

When the bug fix was pushed through two hours after the final challenge started, players had not been notified of the bug existing. With the quiz now working properly, players could make their way to the golden egg, though players who had experienced the bug had already been forced to start the challenge from the beginning. Roblox players took issue with the Roblox Corporation’s response, saying that although there was one more step – grabbing the golden egg – it was little more than a victory lap compared to the other, more difficult challenges. While it is technically correct that grabbing the egg was the final part of the challenge, the players affected by the bug feel that the quiz was the culmination of the event as a whole.

Millsbuddy said that he knows that it would be hard to figure out who was the first person to complete the quiz. After the bug was patched, a player called R0cu was declared the winner, having been the first player to reach the golden egg. Still, he’s frustrated that he was so close to winning the event, only to be waylaid by a bug. “At the time of the final clue’s release, I was in a voice call with multiple people as we all made our way through the final challenge together,” he said. “It was almost like we were a group of Gunters like the High 5, if I want to be cheesy and quote the book/movie. Many of us in the voice call were affected by the error at the very end of the mission, and it’s a horrible feeling to be so close yet so far to victory.”

In their statement, the Roblox corporation said that there was “no IOI here”, referring to the evil corporation in the Ready Player One book and movie. “Roblox itself is a relatively small tech company and our intent here was to create an awesome experience. We hit a hiccup on the adventure but we hope you understand that nothing malicious was being done here and in the end the gameplay was still an even playing field,” they said. For players such as Millsbuddy, this experience has felt like more than just a hiccup, however. “The very least I ask for is a proper apology to all those who struggled with the error and that they promise to be committed to proper QA testing and better transparency in the future, to prevent messes like this in the future (for a sponsored event, no less),” he said. “This whole experience has overall left a bitter taste in my mouth, [for] Roblox and the sponsored event as a whole.”