Red Zones Are Putting PUBG’s Creator At Odds With Players 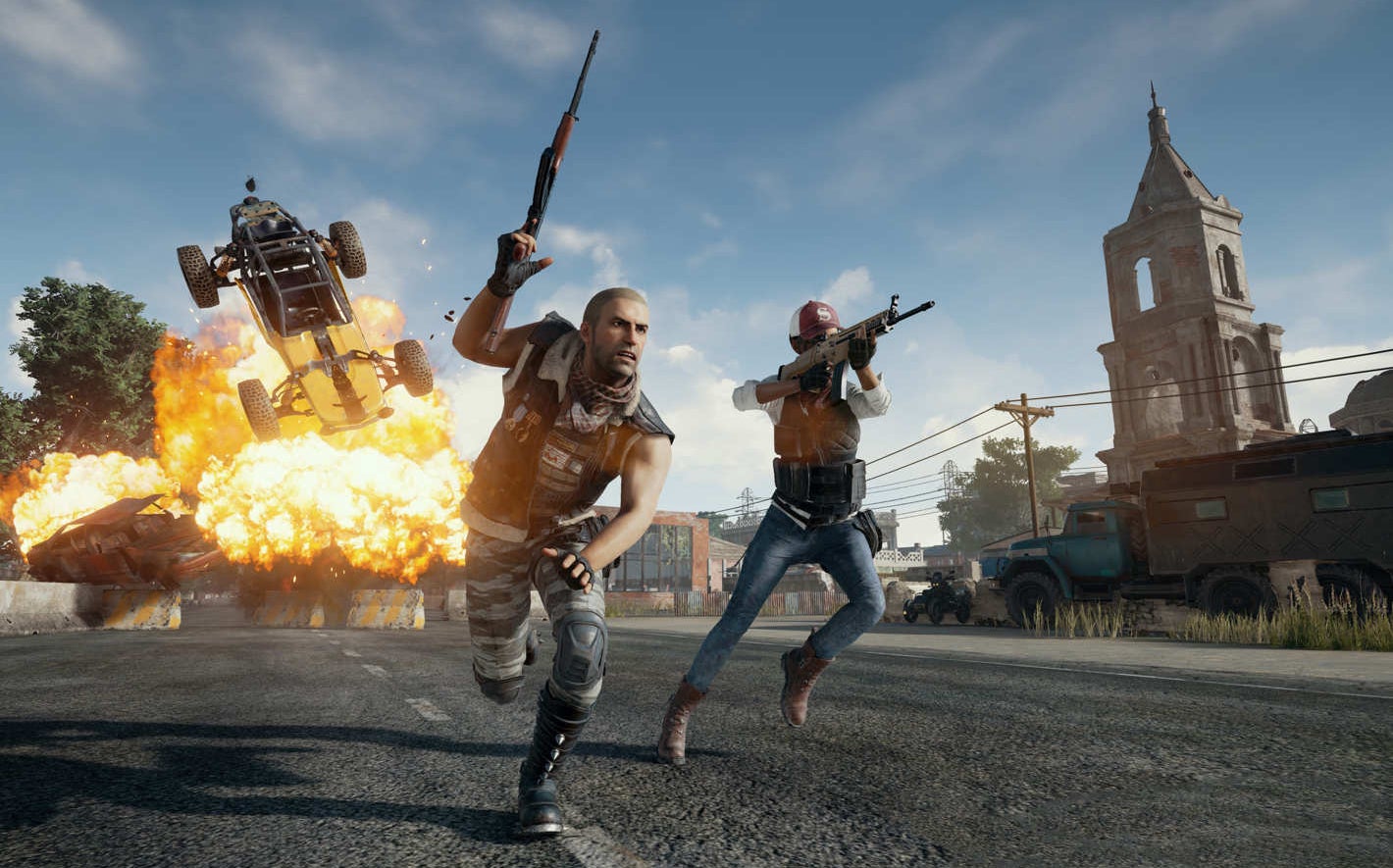 Red zones, randomly occurring mortar hells, have been in PUBG since the beginning, but they have never been particularly popular with players. To many, they represent death by randomness, rather than skill. Recently, Brendan “PlayerUnknown” Greene came to the feature’s defence, and now players are pushing back harder than ever.

Red zones are small mortar bombardment zones that appear at random on PUBG maps. If one appears in your vicinity, it’s generally a cue to book it. During any given play session, your odds of ending up in one are pretty low, but many players still find them infuriating because, when the bombs do start dropping, there’s a chance you’ll die due to random happenstance, rather than competition.

Given that PUBG has taken on a reputation as the hardcore, pseudo-realistic battle royale game (compared to Fortnite‘s cotton candy funtime shenanigans, at least), some players would like to see red zones disappear altogether.

Greene, however, defended them in an interview with Eurogamer, noting that they also provide a tactical advantage to players who can manoeuvre under cover before unceremoniously going kaboom.

“People say there’s no reason to it, but it provides audio cover,” he said, referring to the fact that it’s basically impossible to track someone via the sounds they’re making while everything’s exploding. “And really, you shouldn’t be dying to the red zone. If you’re dying to the red zone then, I’m sorry but you’re not a very good player.”

He noted, too, that battles taking place within a red zone immediately gain an element of tension not present in other PUBG fights. He conceded, however, that the dev team might still consider removing red zones “if there is an outpouring of hate” towards them.

PUBG‘s forums and subreddit – admittedly populated by the game’s most vocal players and not necessarily the general player base – are now overrun with thread after thread after thread of people disputing Greene’s claim that dying to a random event makes you a bad player.

Even popular streamer Shroud, widely considered to be one of PUBG‘s best players, weighed in.

“Fuck yeah, Brendan Greene,” he said sarcastically during a recent stream. “You know how many times I’ve died in the red zone? Guess I’m fucking shit at this game.”

Others have suggested potential changes or improvements to red zones, like visible shadows that telegraph where bombs are going to drop. There have also been calls to dial back the frequency of red zones on Savage, a still-in-testing map whose small size makes red zones an extra-annoying hazard.

At this point, red zones exemplify PUBG‘s struggle to carve out a solid identity, as well as players’ efforts to assign it one that doesn’t necessarily fit. Is it the most hardcore skill-based battle royale game, or is excitement – even if it’s the product of randomness, rather than a crazy fight – priority number one? And can a battle royale game even be entirely skill-based, given the RNG elements that pervade the genre?

As Compete‘s Eric Van Allen pointed out over the weekend, hazards and events can give battle royale maps exciting new complexions. Whether that means bike races in Radical Heights or monsters that make my trypophobia go wild in The Hunt: Showdown, there’s a lot to be said for spicing things up every once in a while.

There’s also the fact that many deaths in PUBG – even when the red zone is a million miles away – are functionally random. Sometimes you get headshotted by a rando. Sometimes the circle closes in a way that ruins your day. Those deaths might feel less inevitable than a mortar to the noggin, but randomness is not incongruous with PUBG.

Like it or not, it’s a pillar of the game.

PUBG‘s problem in this case, I think, is one of expectations. As Eric pointed out, PUBG‘s maps are mostly apathetic toward players’ existence, except when red zones suddenly happen. Those moments are jarring. They feel at odds with the game’s often placid pace, if not the broader randomness of matches.

Perhaps the key is a to take red zones out of regular games and add a separate map or mode where events and hazards are the point. That way, everybody wins. Or well, technically one person still wins, but everybody else at least has fun dying.