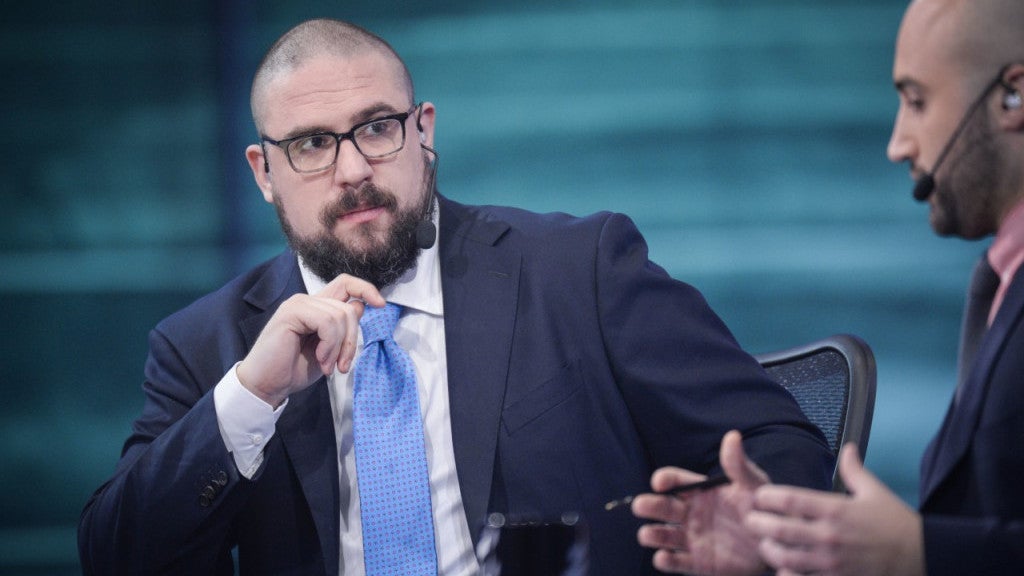 Esports journalist and commentator Richard Lewis has announced that he would no longer be the full-time host for Turner and IMG’s esports tournament series Eleague.

His statement, via TwitLonger, says he hopes he can come back in the future but “for now though, it’s time for a change.”

Eleague responded with its own tweet, thanking Lewis for his contributions and wishing him luck.

Lewis hosted several different events for Eleague, spanning from Counter-Strike to Rocket League and Street Fighter. No word yet on what’s next for him.