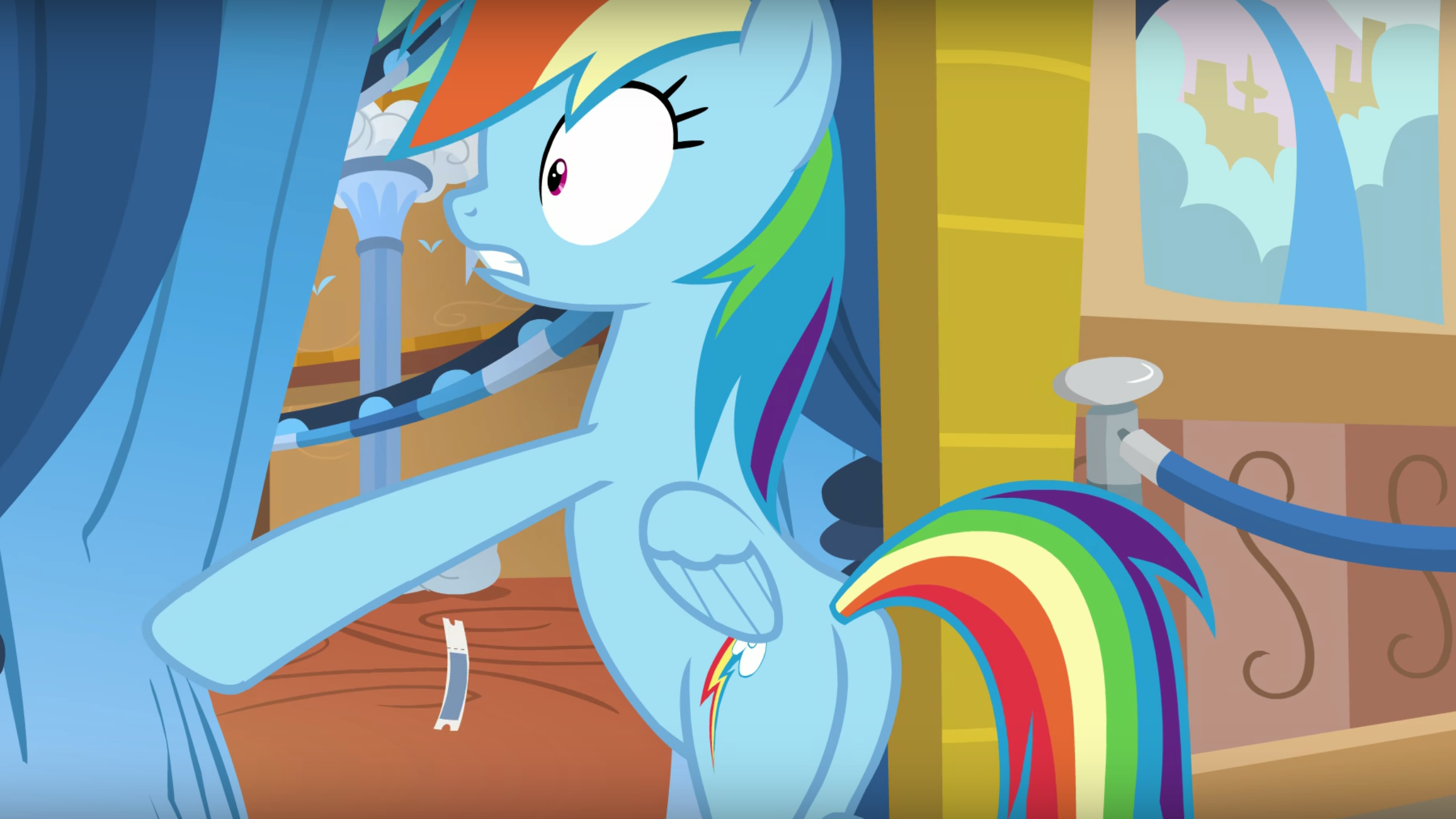 Rick and Morty’s interdimensional travels have taken them to worlds of pizza, hamster butts, and anthropomorphized corn. But now they’re about to see something truly shocking: the Land of Ponies.


The latest episode of My Little Pony: Friendship Is Magic featured a blink-if-you-miss cameo from what look to be pony versions of Rick and Morty‘s titular stars. About halfway through watching “Grannies Gone Wild,” we see Rainbow Dash rushing to get in line for this super-awesome roller coaster that she just has to try (because ponies be ponies).

Who should be in line but these multiverse-hopping gents … err, I mean gentle-ponies. Look, I don’t know how pony lingo works, ok. Here’s a screenshot we took: 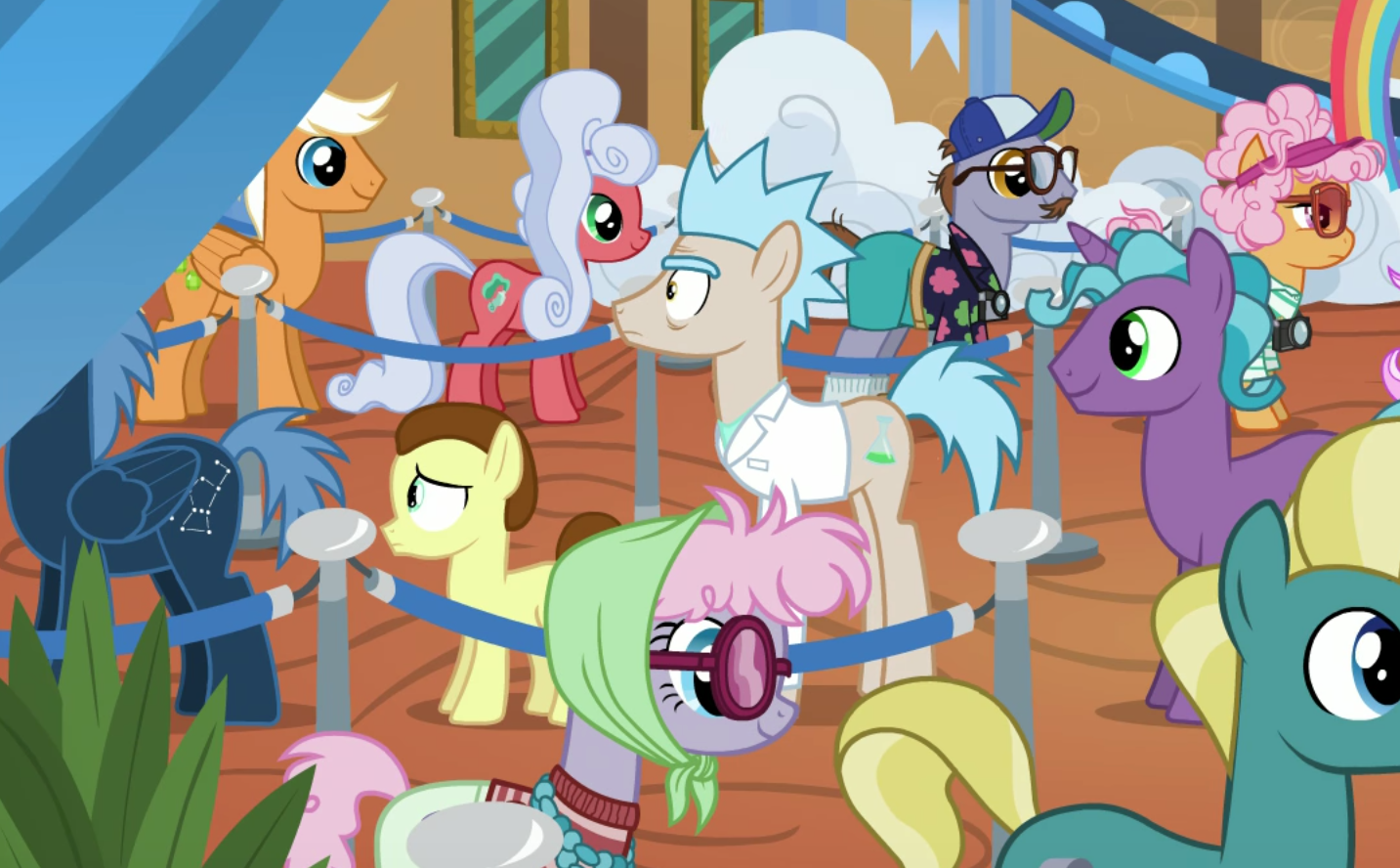 You can tell Pony Rick is just waiting for the moment when he can morph into Pickle Pony Rick, which is the exact moment the world will die.Image: Hasbro Studios (YouTube)

My Little Morty just looks depressed and worried to be going on this giant roller coaster of pony fun, though “depressed and worried” about anything is pretty par for the course with him. And, obviously, you can tell the other one is Rick because he’s got science on his butt.

My Little Pony: Friendship Is Magic is currently in its eighth season, and Rick and Morty will return sometime before all the universes collapse, leaving a giant goo of time and space filled with pizza people and butt hamsters. Maybe.