Rockstar Must Cut Some Music From GTA IV, But Plans To Replace It 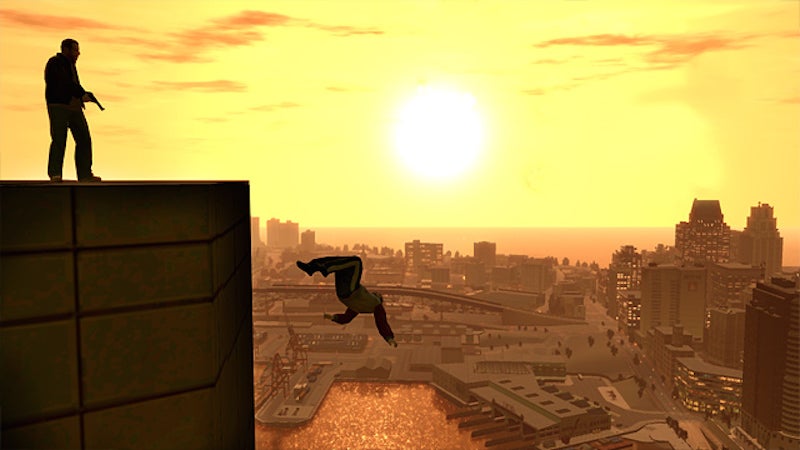 Our colleagues at Kotaku UK broke the news yesterday that music licensing issues will force Rockstar Games to remove some songs from Grand Theft Auto IV, a game that celebrates its 10-year anniversary this month.

A Rockstar representative confirmed to us today that songs will indeed be removed but added that the company will add songs to the game as well.

“Due to music licensing restrictions, we are required to remove certain songs from the in-game soundtrack of Grand Theft Auto IV and its Episodes, in particular a large portion of the Russian pop station, Vladivostok FM,” the Rockstar rep explained in an e-mailed statement.

“However we are replacing some of those songs with a new set of songs on that station. We will update our customer support website with new information as soon as it is available.”

It’s unclear how soon this is happening, but GTA fans will likely appreciate finding this out in advance. As our colleagues at Kotaku UK noted, the removal of songs has happened to GTA games before without much, if any, forewarning to fans:

This exact situation has happened with Grand Theft Auto games before: the PC version of GTA: Vice City temporarily disappeared thanks to a dispute over a Michael Jackson licence, and GTA: San Andreas had a PC patch that removed songs.

In both cases this happened around ten years after those games’ release dates.

With San Andreas in particular, players were angry because the changes weren’t flagged in advance, and so folk were downloading a patch without realising it removed content from the game.

Our UK sister-site reported that GTA IV‘s music change will happen on April 26. Rockstar did not clarify the time-frame, though we’ve asked in a follow-up.

We’re unsure exactly which songs will be affected and if songs outside of the Russian station will be cut as well. According to the unofficial GTA wiki, the Vladivostok FM station originally included 13 songs, mostly Russian pop, with 15 more added in the episodic expansion The Ballad Of Gay Tony.