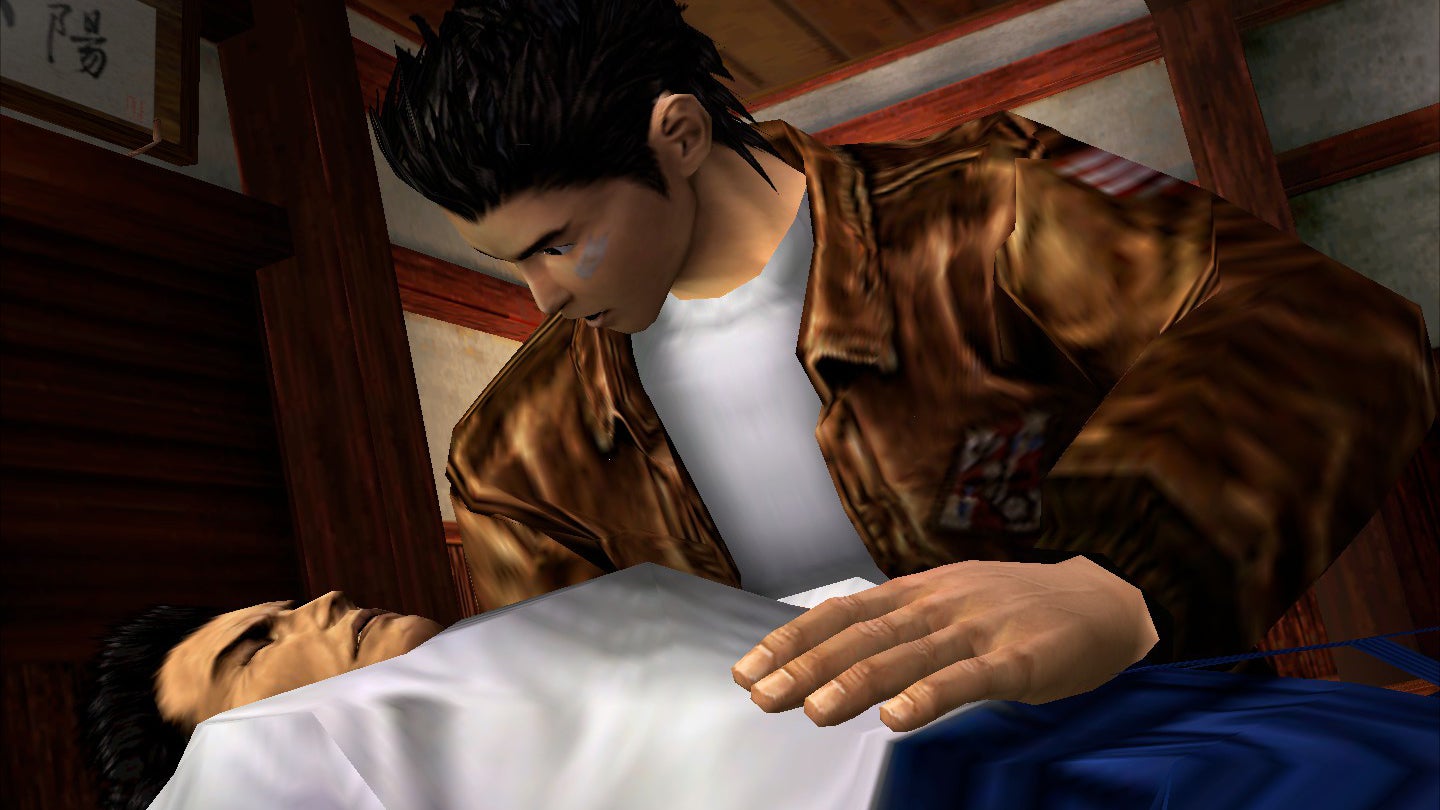 Shenmue I and II are coming to the PlayStation 4, Xbox One and PC later this year, Sega announced at today's FES 2018 press conference.

Sega has confirmed it will have higher resolutions and improved textures, as well as graphics options for PC players. You will also be able to choose between modern or classic control settings, and English or Japanese voiceover. Finally, those forklifts and sailors in glorious high-definition.

The first Shenmue originally released on the Dreamcast in 1999, with the sequel Shenmue II dropping in 2001 for Japan and 2002 for North America.

The series has since gained a cult following, and a Kickstarter was formed in 2015 to help fund a third game in the series. Though it's funded and on its way, development hit a snag that bumped it back to late 2018.

The re-releases will have both digital and physical editions, though no word on price yet.