Splyce Is Leaving Competitive Counter-Strike To Focus On Other Games 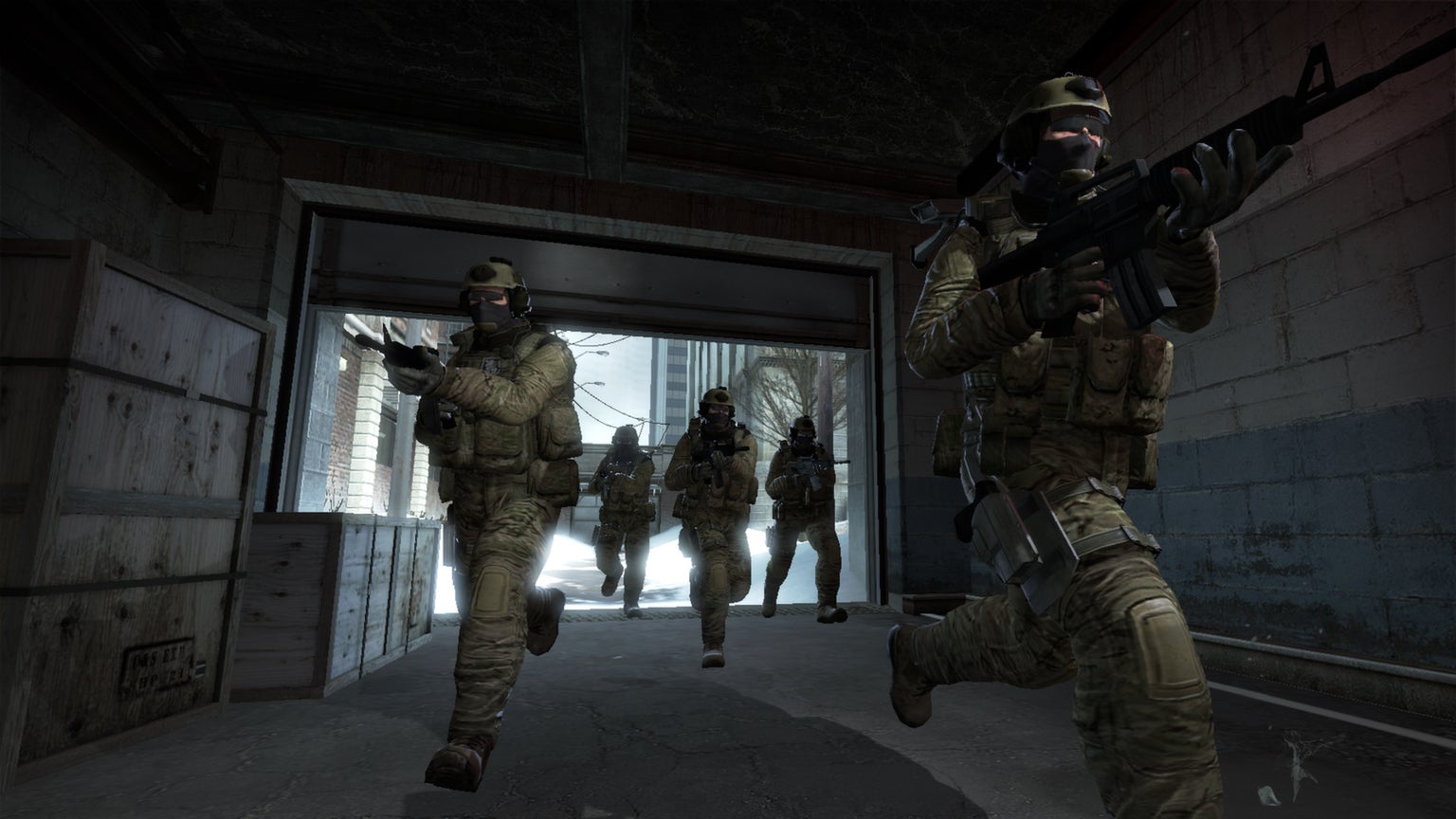 Splyce announced today that it will be leaving professional Counter-Strike: Global Offensive to put resources towards other scenes.

Confirming a report earlier this week from Dust2.us, the organisation will part ways with its North American roster ahead of a fight against relegation in Season 7 of the ESL Pro League.

Splyce co-owner Marty “Lazerchicken” Strenczewilk posted a video statement on the Splyce Twitter, outlining the rationale behind the decision. He mentioned not only struggles in the Counter-Strike realm, but in giving proper attention to a number of other games the organisation is involved in as well, including League of Legends, Rocket League, Call of Duty, and Halo.

Splyce has decided to leave professional CS:GO. Co-founder and CEO @Lazerchickenzzz gives context and his reasoning for this decision. pic.twitter.com/e7TtQA5w60

“What we wanna be able to do is say, if we’re tapping into those games, we’re talking about the absolute maximum we could be,” said Strenczewilk. “We’re putting all the resources in we could be, performing at the level we want to be. Getting that level of growth of brand in social and power, within the ecosystem of that game, all those things happening, and we can say that we’re not doing what we want to be across all our titles right now.”

He expanded on that, mentioning the amount of investment in not just cash but general resources to make a splash in a tough ecosystem like Counter-Strike.

“It’s not even about the spend on the game, which yes it’s a significantly expensive game, but really the time and resources to run an extra game, any extra game, it’s not just about Counter-Strike,” said Strenczewilk. “So we looked at the opportunity right now to take some of those resources and really focus in on doing awesome League of Legends, Call of Duty, Halo, Rocket League, other games, Smite, etc. for us. That was really appealing to us.”

No word yet on where the team’s players will go next.