The 16 Types Of Video Game 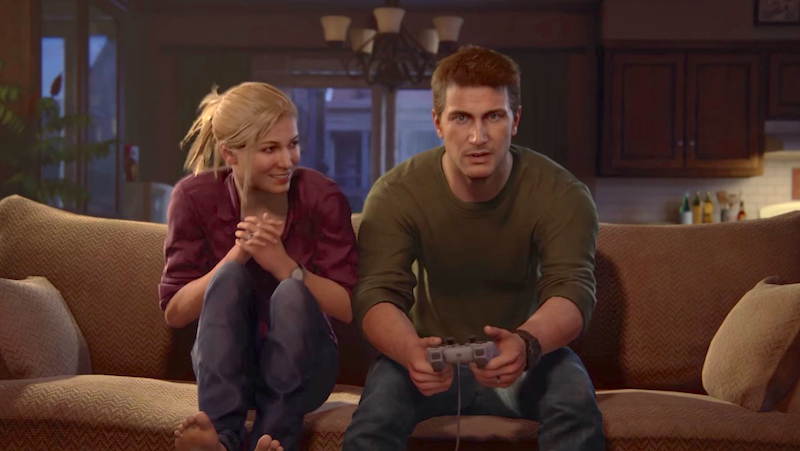 I play action games, RPGs, puzzle games, adventure games, and games from pretty much every other genre. But the older I get, the less I find myself thinking in terms of those genres. Instead, I categorise games by how they fit into my life.

I rarely think, “I’m in the mood for a good action/adventure game right now.” More often, I’ll think, “I just want a quick time-waster,” or, “I’ve got no plans tonight, time to put a few hours into my mainstay.”

Below is a list of the major types of video game, as they pertain to our everyday lives. A couple notes before we get started:

The Mainstay is commonly a major MMO like World of Warcraft or Guild Wars 2, an MMO/action hybrid like Destiny or Monster Hunter, or a competitive game like CSGO, Dota or Overwatch.

Every publisher these days wants their game to become your new Mainstay, but only the most extremely dedicated gamer can maintain more than one Mainstay at a time. Some people rotate in fresh Mainstays every few months, but usually people keep a Mainstay in their lives for years at a time.

Like the name suggests, the Time Waster is the game that you break out whenever you have a few minutes to kill. It is almost always something you play on your phone. It’s not actually “mindless,” though you might think of it that way. It could be Threes, could be Drop7, or could be Candy Crush.

It’s not something you have to think too hard about, and a game can be interrupted if it turns out the dentist can see you more quickly than you’d expected. The Time Waster is ready to go at the drop of a hat. While most games on your phone are in a “games” folder, the Time Waster is right there on your main screen.

The Fave is the beloved classic game that you replay every so often. My own Faves have included Far Cry 2 and Half-Life 2, two mid-2000s games that I used to replay at least once a year.

Your Fave is the game you’ve played so many times that you know it by heart; if it were an LP, you’d have worn down the grooves. Playing it is like returning to a part of your past you’ve otherwise left behind. 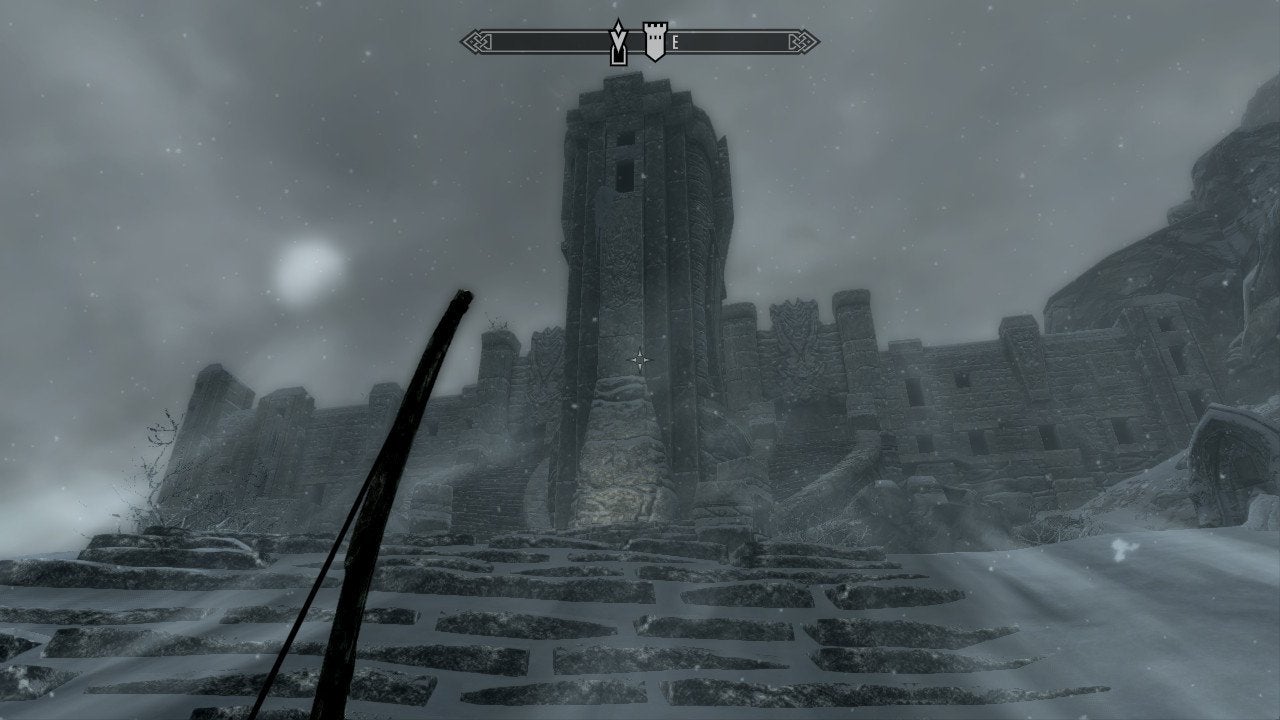 The Traveller is the game you only really play when you’re on the go. Maybe it’s a phone port of some involved RPG, like Final Fantasy Tactics or Legend of Grimrock.

Maybe it’s a Switch port of a game you’d never play if you were at home and had more options, like Skyrim. You’ll often go weeks or months in between sessions with The Traveller, but whenever you’re planning for a trip with a long flight, you’ll realise you’re excited to have an excuse to play it again.

The Socialite is a plenty fun game, but you’re really playing it because that’s where your friends are. Maybe it’s how you keep in touch with the old crew from school, or the friend in the city you just left.

Maybe your lapsed MMO guildmates catch up with one another while playing some newer, less demanding game. Maybe there’s someone you’ve got a crush on, and they have got you playing an online game you otherwise would avoid. You don’t hate this game or anything; it’s fine. But you’re mostly playing for the party chat.

The Local Socialite is a game you break out when you have people over and want to play something with them. Maybe it’s You Don’t Know Jack, or maybe Mario Kart or Smash Bros.

Maybe you keep an old N64 around with a copy of Mario Party 2 for when friends come by. Maybe you get everyone to download Spaceteam to their phones. Point is, this is the game you break out when there’s a crowd around.

The Newsmaker is the game you don’t actually play, but you like to read about. Maybe it’s controversial in a fascinating way. Maybe you fell out of the habit of playing, but still consider yourself part of the community.

Maybe you just like rubbernecking the latest reddit outrage. The Newsmaker is one example of how you don’t have to play video games to be entertained by them.

You don’t actually play this game either; you watch it. Maybe you like watching pro-level players stream their tournaments. Maybe it’s a game you like watching because the streamer is funny, or it’s a story-based game and you’d prefer to experience it as a Let’s Play, or live along with everyone in chat.

This is the competitive game that you play sporadically, usually when you’re feeling low and want a quick victory fix. At one time it might have been a Mainstay, but these days you’ve moved on to other things.

Whether it’s Street Fighter, Starcraft, or CSGO, you pick it up from time to time and find that while you’re a bit rusty, those old skills are still there. The downside of the Ego Boost is that occasionally, your plan to dip in for a quick win won’t go as planned and you’ll find yourself losing match after match and ruining your evening in the process. 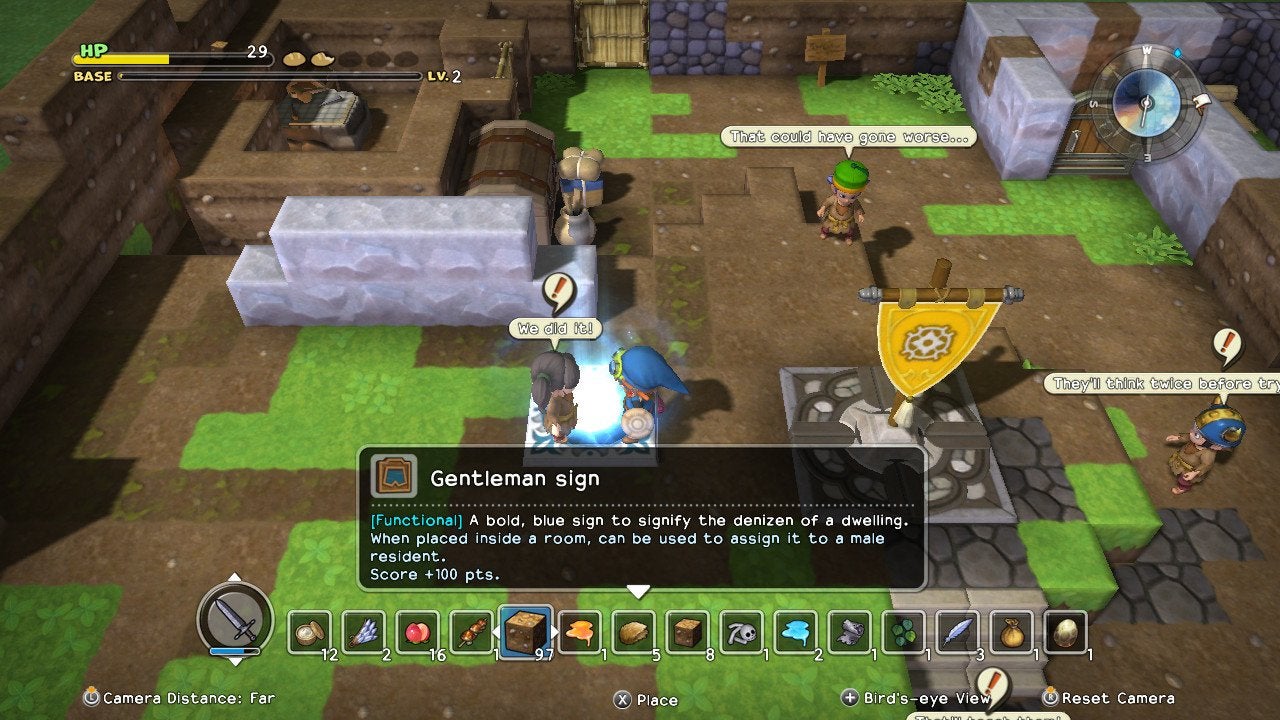 The Podcaster is what you play while you listen to podcasts (or rewatch an old TV show, or catch up on YouTube videos, etc.). It’s a bit more involved than the Time-Waster, but not so involved that you can’t turn the sound off and mostly focus on something else.

Maybe it’s a building game like Minecraft or Dragon Quest Builders, or maybe it’s just the grinding portions of your Mainstay, like WoW or Destiny. Maybe it’s the dungeons in a Persona or Final Fantasy game, where you’re sick of the music and there’s no story or dialogue to miss.

You don’t like The Bad Habit, but you can’t quit playing it. For whatever reason, you’ve let yourself become addicted. Common examples include free-to-play games, gambling and casino phone games, and gacha games. You might occasionally delete The Bad Habit to keep yourself from playing it. Eventually, you’ll reinstall it.

Sometimes you just like a game, even though it’s not “good.” You’ve read the reviews, you’ve seen the people on message boards making fun of it, and you don’t care. You’re gonna play it, damn it, and you don’t mind if everyone says it sucks.

Unlike The Bad Habit, you aren’t playing this game compulsively or out of a sense of obligation. You genuinely like it, and hey, whatever, maybe you even like some of its trashier or jankier aspects. It’s the game you turn to instead of some better, more acclaimed game that part of you feels like you “should” be playing. Those unsolved puzzles in The Witness can wait; you’ve got another level of this middling 2008 FPS to get through.

Sometimes you want a substantive, interesting game to serve as a change of pace from the Time-Wasters and Mainstays in your life. The Palate Cleanser is usually a well-made, medium-length game. They often come from indie studios, or maybe as pet projects for major publishers.

The Palate Cleanser is often self-contained, with a beginning, middle, and end. Maybe it’s a narrative game like Life is Strange, or a puzzle game like Monument Valley or an interesting co-op game like A Way Out. Palate Cleansers are usually really good games, and can easily become Faves.

Some games are like jobs. Some games are like your job. They ask you to keep a bunch of things organised, to delegate tasks, and to keep the books balanced. If you run a small business or work in management, you may feel weird about spending your downtime organising an operation in Game Dev Story or SimCity. If you’re an engineer for your day job, something like Shenzhen I/O might just seem like more of the same.

But for others with those same jobs, those games might be appealing. It’s like getting to do a more-perfect version of your day job, with defined waypoints, clear feedback, an exciting story, and without that guy you hate from a couple desks over. It’s your job, only better. 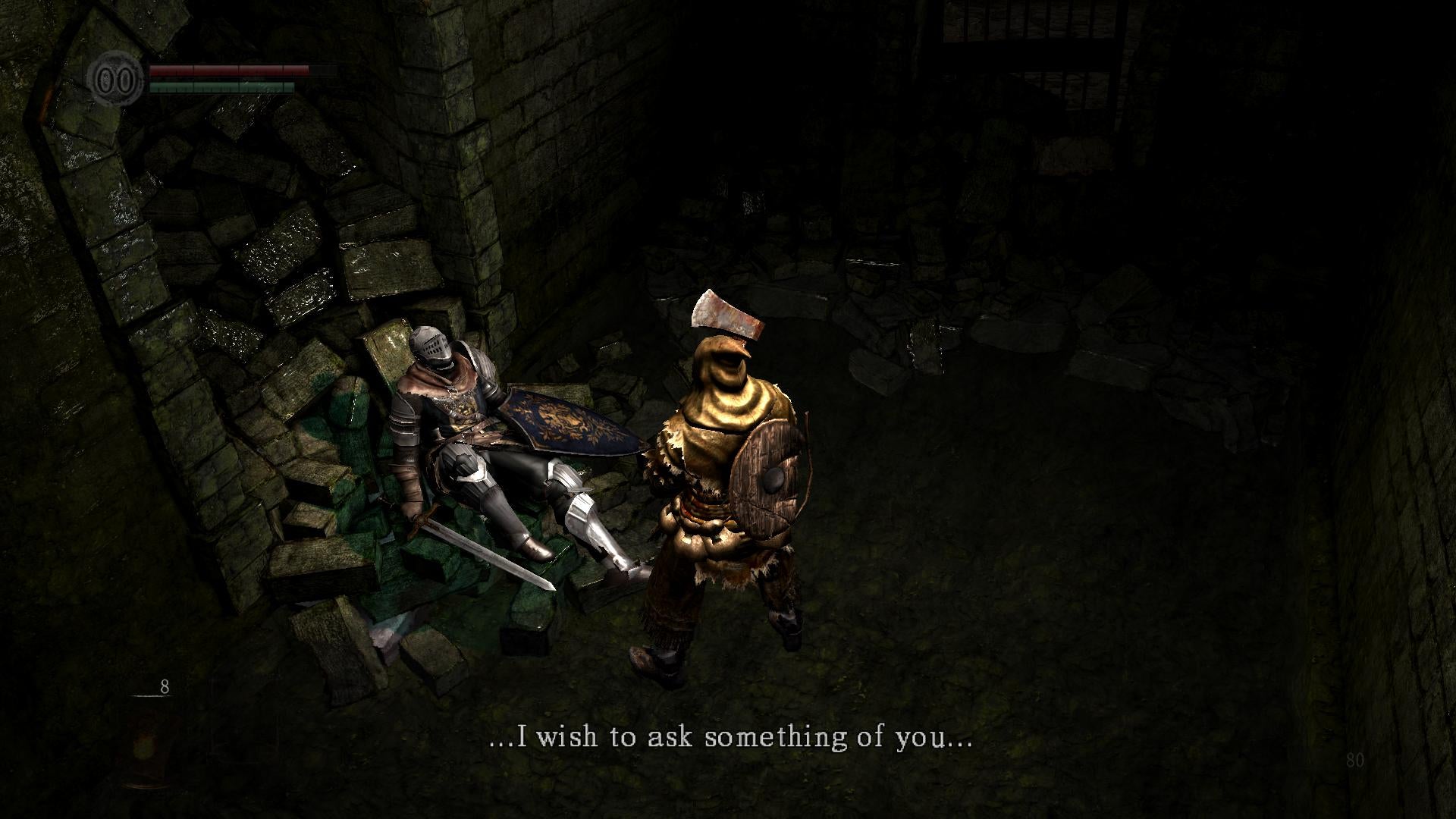 Occasionally you just want a challenge. More specifically, you want the feeling of accomplishment that comes with overcoming a challenge. Mountaintop games aren’t a light commitment, because they can very quickly go from gratifying to frustrating. Souls games and their ilk, from Bloodborne to Nioh, most obviously fall into this category. So do tough platformers like Super Meat Boy and Cuphead.

Mountaintop games tend to be all-or-nothing affairs: they completely take over your gaming life until you either beat them or lose your will to keep playing, at which point they quickly fade away.

The Maybe-Someday is a fundamentally hopeful game. Even if you never wind up playing it, it’s proof that you believe in your capacity to try new things.

Those categories are how I see things breaking down, but I’m sure there are several viable categories and sub-categories that I didn’t consider. I’m curious how the games you play fit into the categories I’ve outlined, as well as whether or not you might have some sub-categories of your own. What types of games do you play, and how do you categorise them?