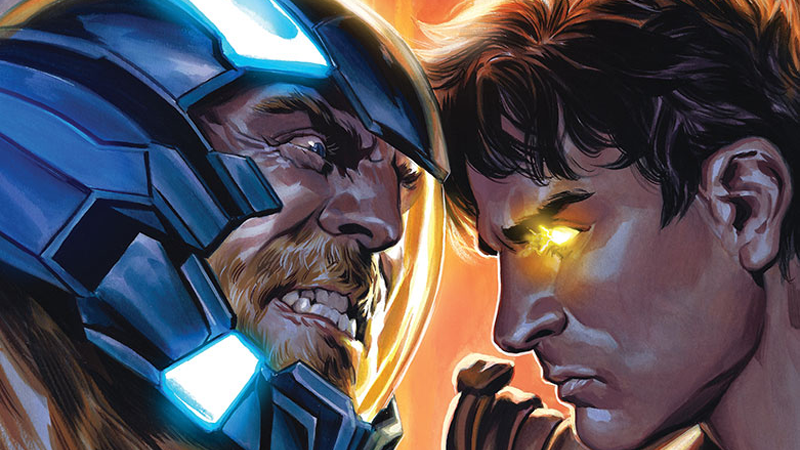 Superheroes love getting into dust-ups with each other almost as much as they love getting into them with villains. This winter, the Valiant Comics universe will be no different with Matt Kindt, Eric Heisserer and Tomás Giorello’s Harbinger Wars 2 – and we have a look inside the issue that kicks it all off.

Starting off with a special prelude issue May 2 before it all kicks off later in the month, Harbinger Wars 2 (written by Matt Kindt, and with art from Tomás Giorello and Diego Rodriguez) will see America at large realise the existence of Psiots – the psychically-powered heroes of the Valiant world – living among them. As tensions rise, the US Government deploys military forces into the streets to find and evaluate the threat of potential Psiots, while Peter Stanchek, AKA Sting, amasses a renegade army of psychics to fight back against their persecution. 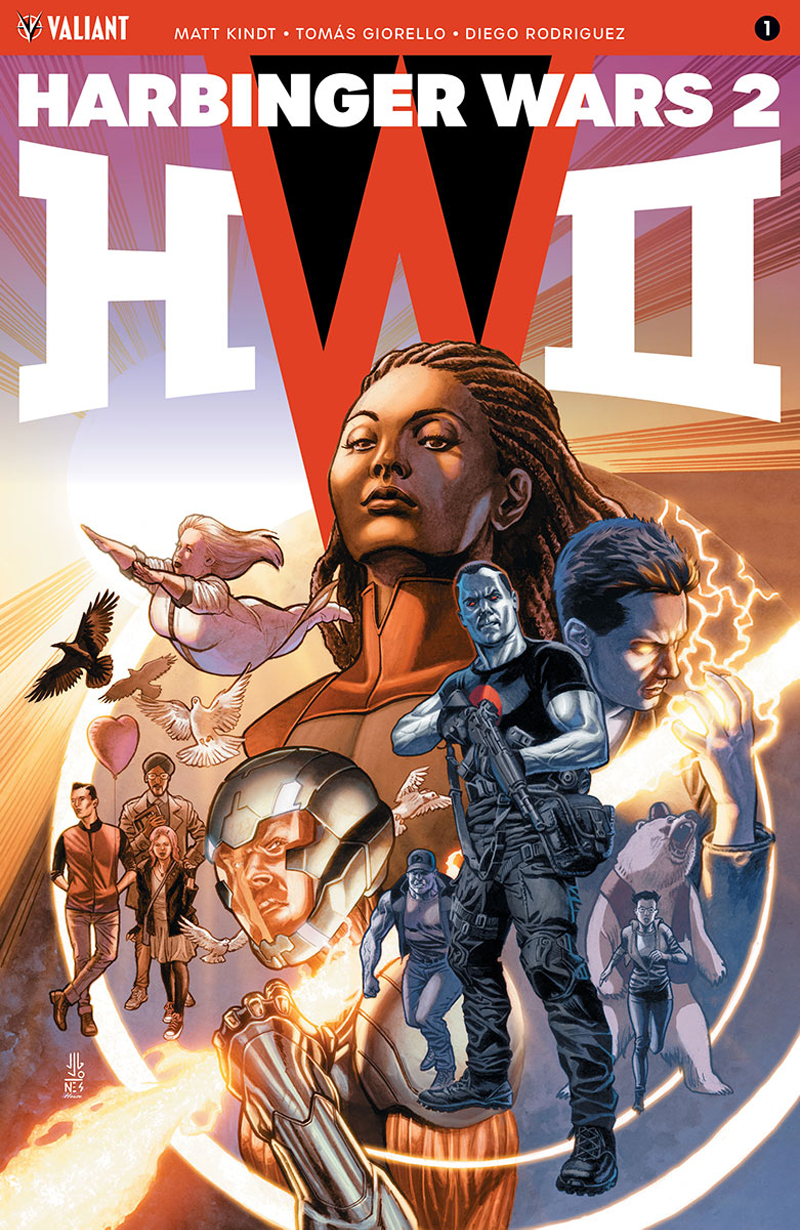 “The fun of an event like this is it allows us to pull all the characters in the universe together and really take advantage of all the best things that a shared universe can do. It’s something that’s really unique to comics,” writer Matt Kindt said in a statement provided to us. “And to justify an event like this you really need to have a unique polarising event. Eric [Heisserer] really set us up well for this by having Livewire not only step into a lead role in the universe but also having her serve as the spark that lights the fire of this war. A war that really strikes at the heart of what the Valiant Universe is – our world tilted 10%. A world with a minority population that is feared, envied, and exploited in equal measure and a world where the fate of this minority will determine the kind of world we leave our children.”

Battle lines are drawn! Heroes fight heroes! It’s all that good comic book event stuff, and more, because as you’ll see in our exclusive preview of Harbinger Wars 2 #1 below, the world is about to face a few problems beyond some renegade supers: 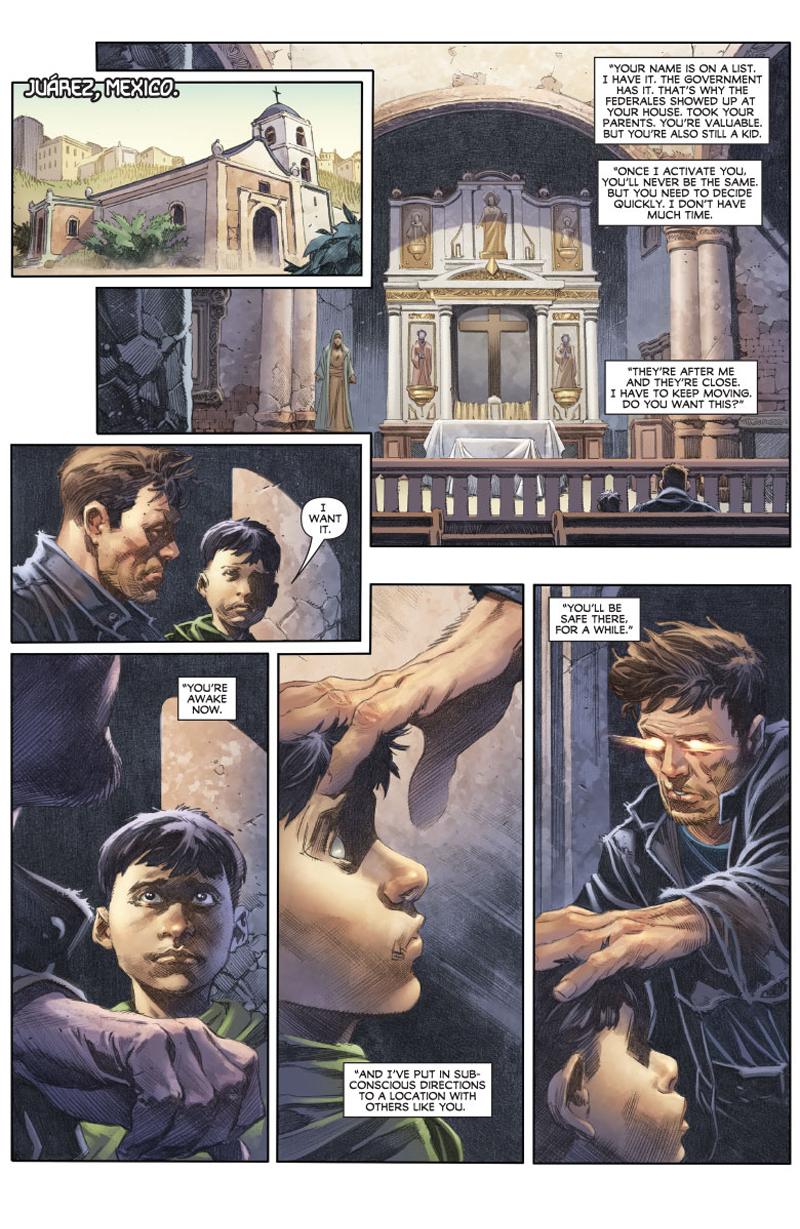 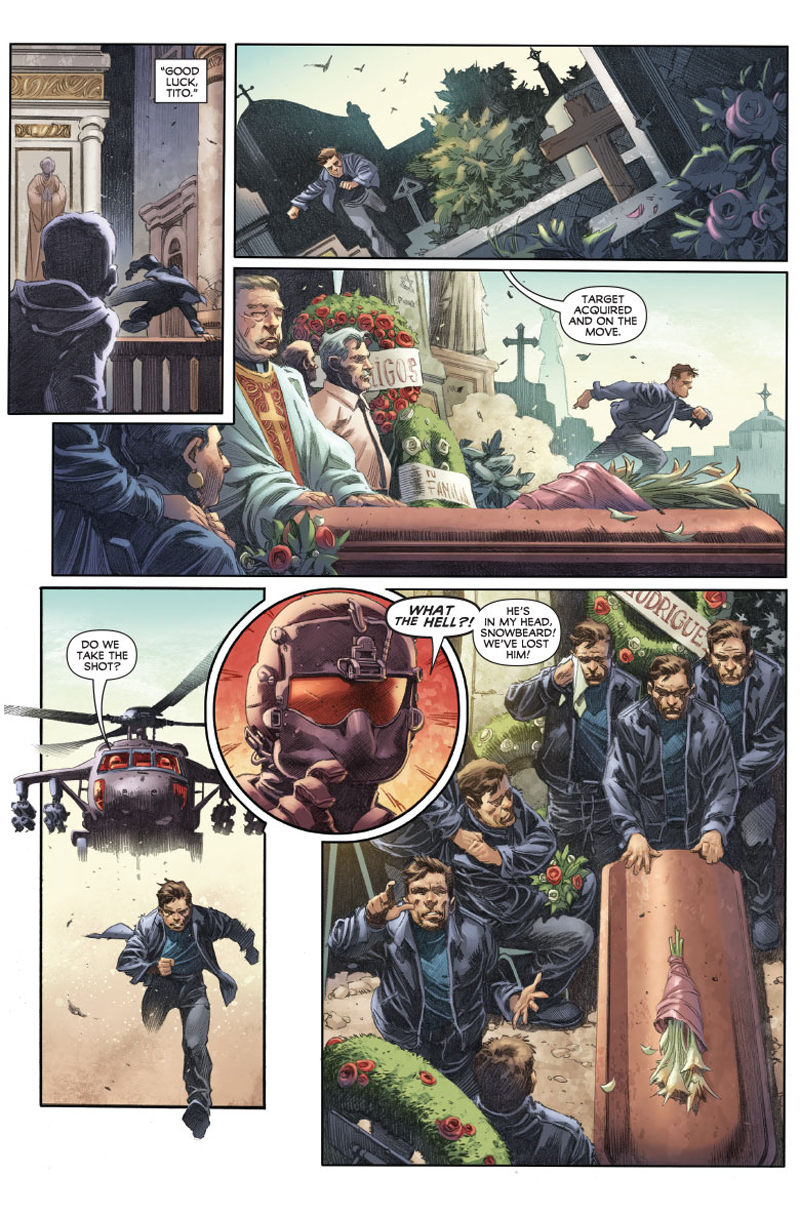 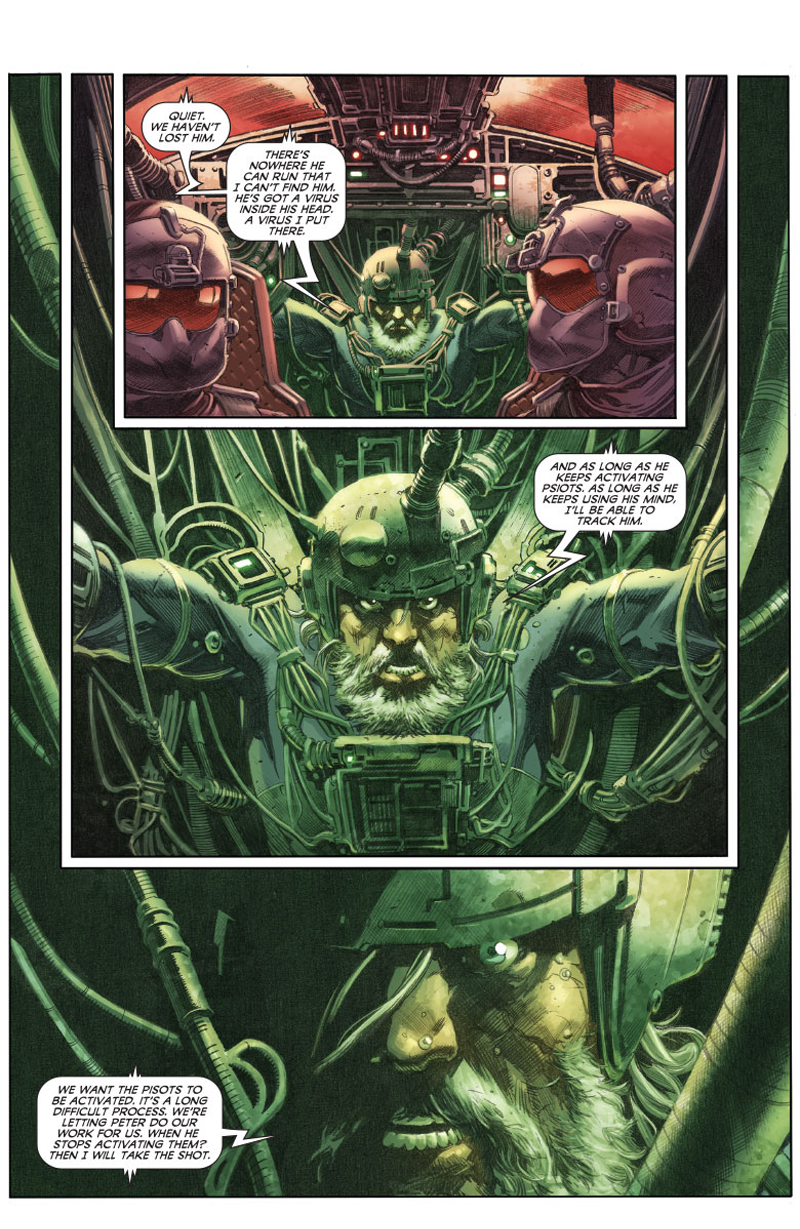 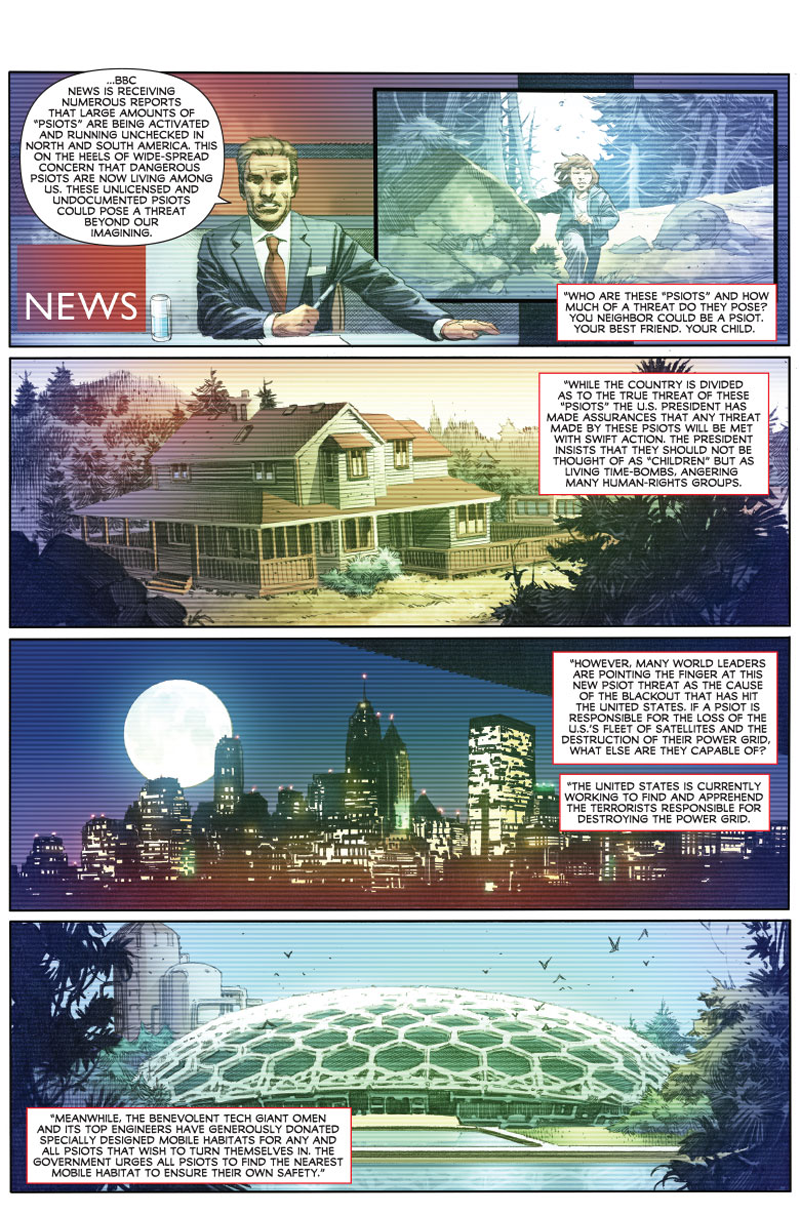 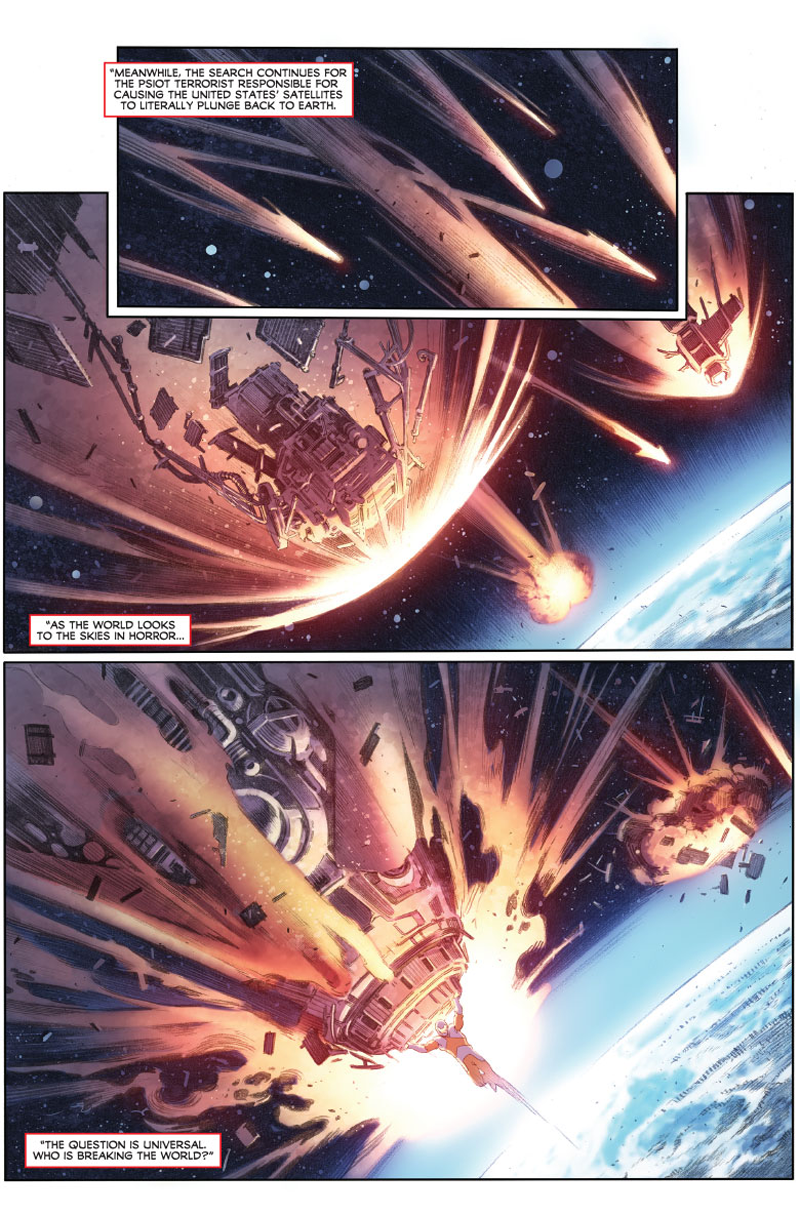 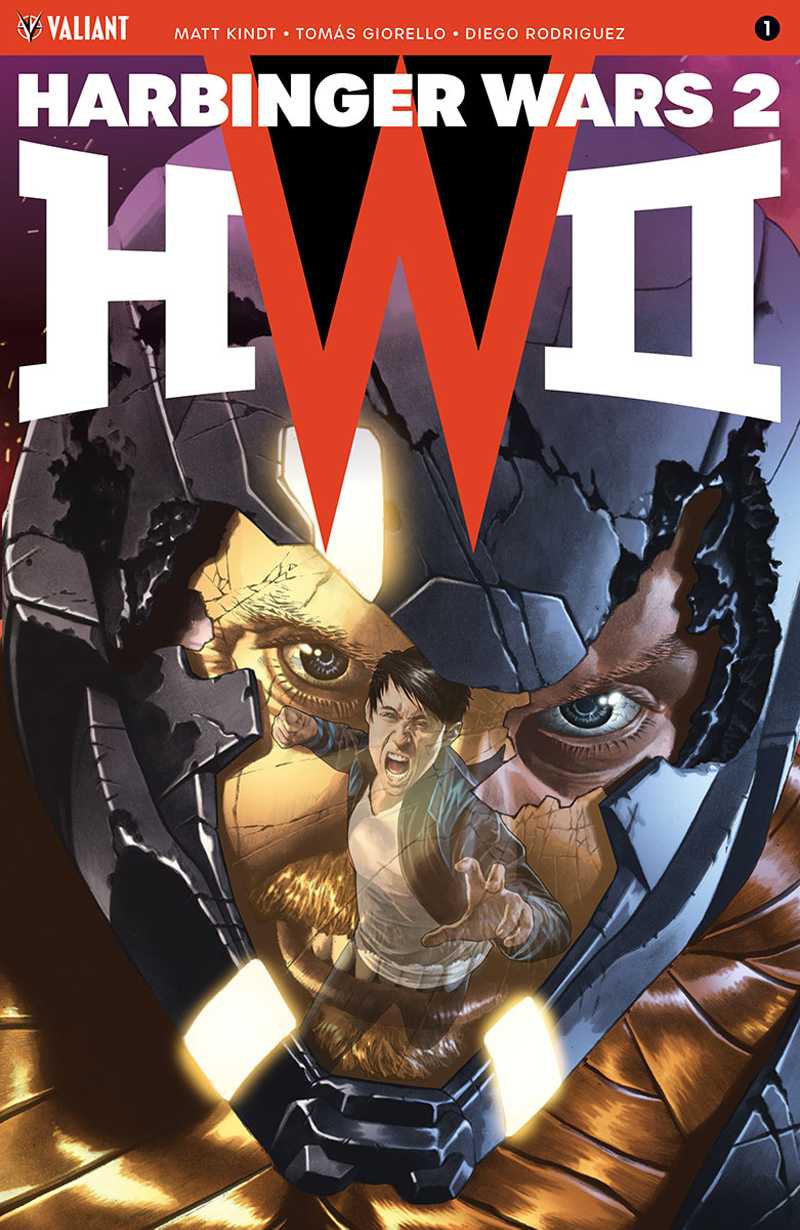 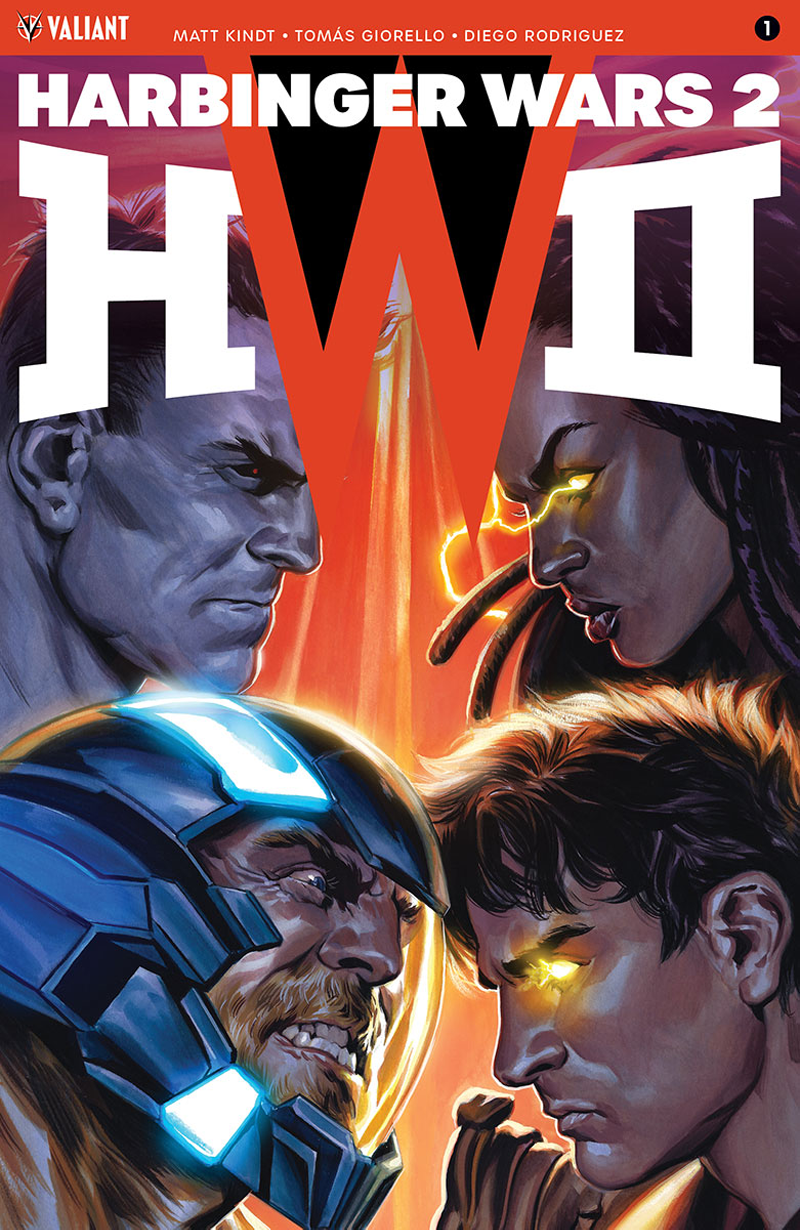