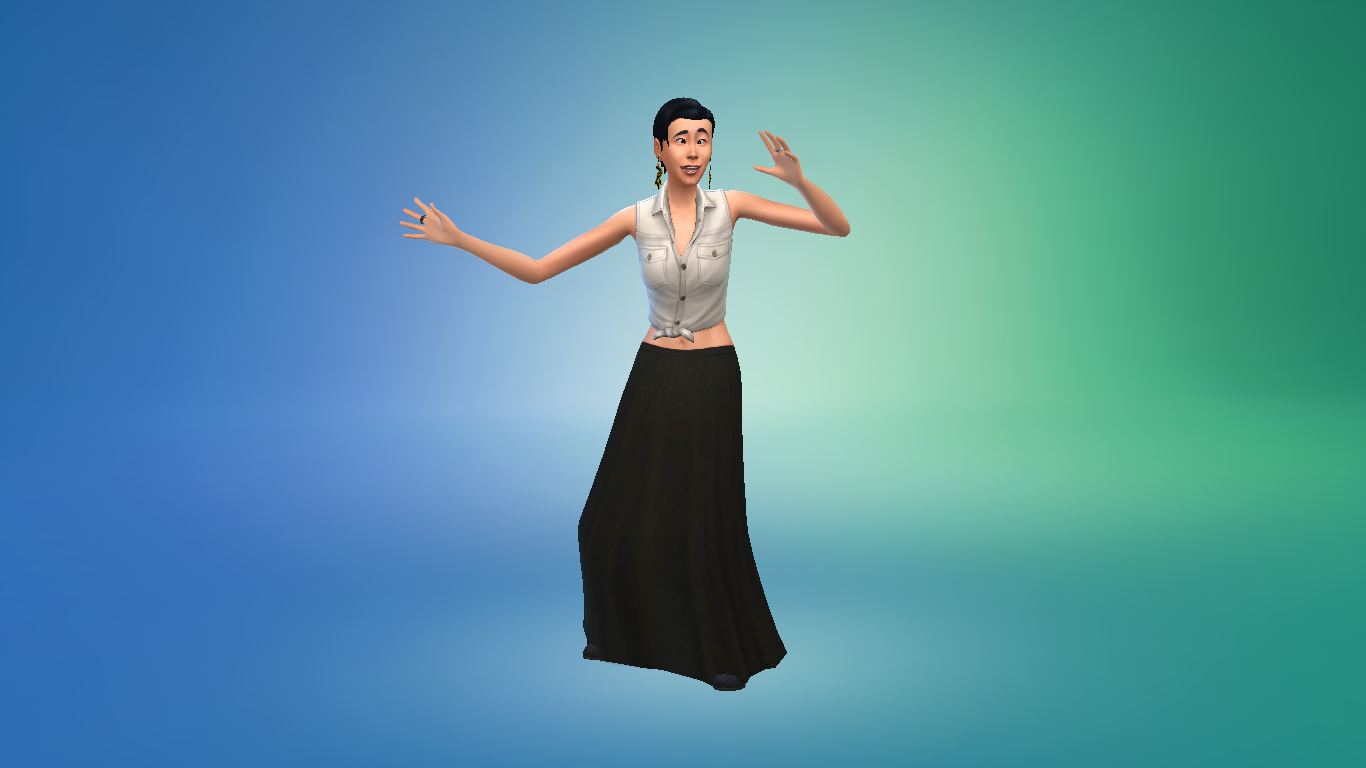 The April 17 Sims 4 patch made a host of changes, among them fixing a bug that caused parents to check toddlers over and over. One change that wasn’t noted involved the “Insane” trait that we recently criticised as discordant with the series’ whimsical tone. It is now called “Erratic”.

This trait allows sims to talk to themselves and gives them wild mood swings. I found it pretty irritating.

Not only did I think that sims with the trait were a chore to play, given that they changed moods without my control, other features of the trait made it feel like a lazy joke about mental illness. Insane sims talk to themselves and are primarily governed by randomness, which is at odds with the experience of being mentally ill, a term that covers a multitude of conditions all with very specific symptoms.

“Insane sims can’t see a therapist or take medication, the way people in the real world might be able to,” I wrote. “They’re just Insane, lashing out at their peers and talking to themselves like an antiquated version of how culture has portrayed how mentally ill people behave.”

Other than changing the name, the Erratic trait is exactly the same as the Insane trait was, right down to the now thematically appropriate icon, which still depicts a body in a straitjacket. I reached out to the Sims 4 team about why they made this change but they did not respond in time for publication. 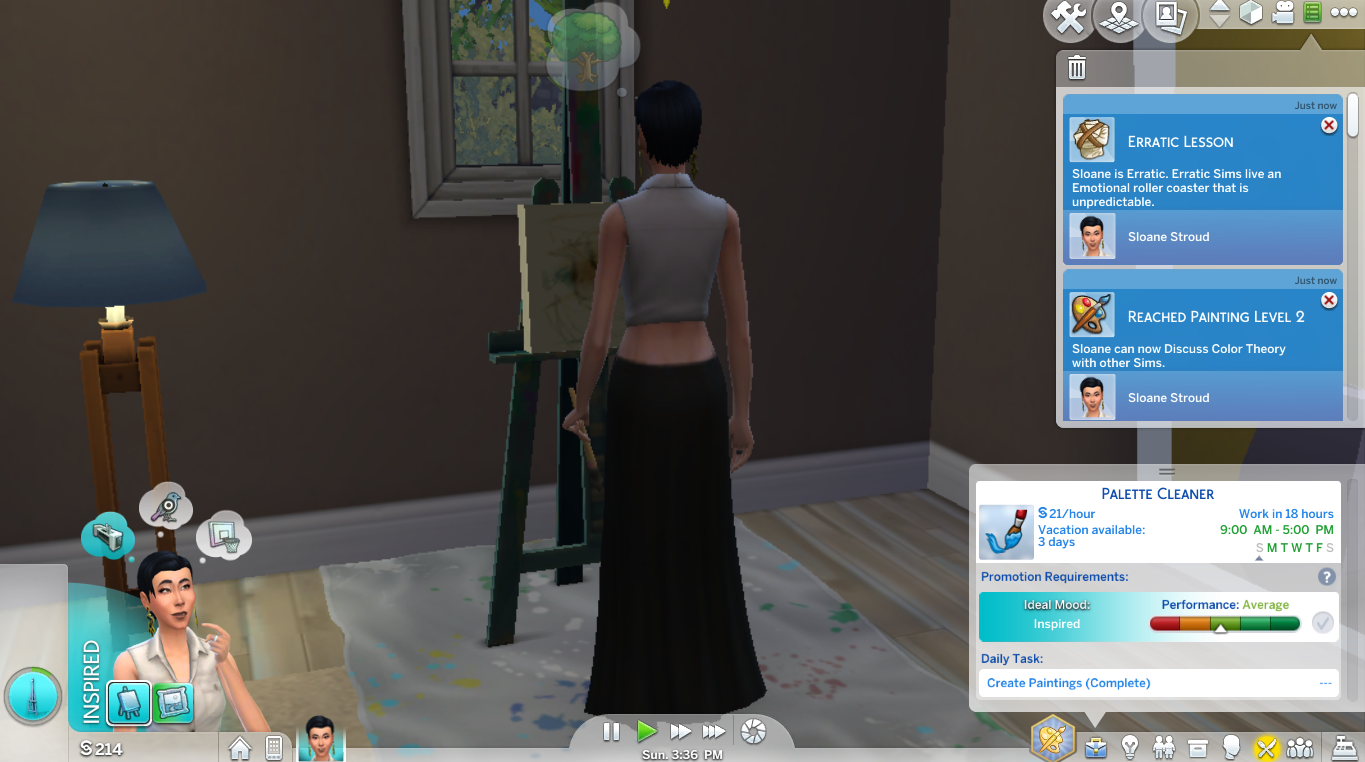 I’m extremely pleased with this change – it just makes more sense this way. I rolled a quick sim with the new Erratic trait and when the description of the trait popped up, it did seem as though “erratic” was a better adjective to describe what this sim would go through. Her mood swings are described in-game as an “emotional roller coaster”, and she seems more like a sim that’s unpredictable rather than one who has a mental illness.

I still find the trait tedious because it makes it harder for sims to build relationships and hurts their job performance, but the new name made me think of the trait in a whole new light. Maybe playing an Erratic sim is in my future.