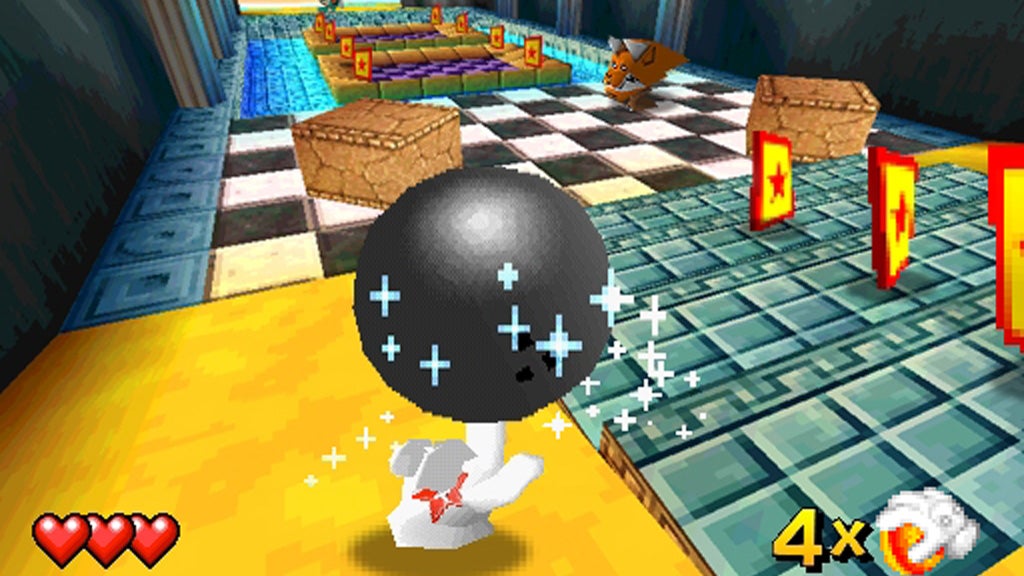 Two days ago, a small studio announced that they were bringing a sequel to the platformer Glover to the Switch. Then the shit hit the fan. Apparently, more Glover might happen – but not from the game development studio that announced it.

Glover, developed by Interactive Studios and published by Hasbro Interactive, was released in 1999 for the PC, PlayStation, and Nintendo 64. It’s a platformer starring a gloved hand, where your goal is to manoeuvre a ball to the end of the stage.

It did not receive particularly good reviews, and while Interactive Studios announced and began development on a sequel to the game, it was ultimately canceled. There hasn’t been a Glover game since, which has always weighed on Melvin Zatink.

“I have so many lucky memories with this game,” said Zatink, the managing director of a small German game developer called Golden Mushroom Studio, in an email. The idea of making a sequel to Glover would be a dream come true to him, he said.

“We start[ed] in 2016 with many small projects as a contract developer for other video game companies or app developers to build up our treasury,” Zatink said of Golden Mushroom, comparing the company to the Japanese developer TOSE, which has developed over a thousand games without explicit credit.

Sylverstone14, one of the subreddit’s mods, called it “by far the weirdest thing I’ve approved in the queue today.”

Even more sceptical of the announcement was Piko Interactive, a game development and publishing company that specialises in re-releasing classic games. This was because, as Piko said on Twitter, that it actually owned the rights to Glover.

“In January we set us a goal to licence Glover. We paid expensive lawyers for this trademark research,” Zatink said to Kotaku. Zatink found that the trademark for Glover that Hasbro had registered was no longer active in either the U.S. or Europe, and decided to register it. Development on Golden Mushroom’s version of Glover 2 began in March, after it paid to apply to have the trademark transferred. 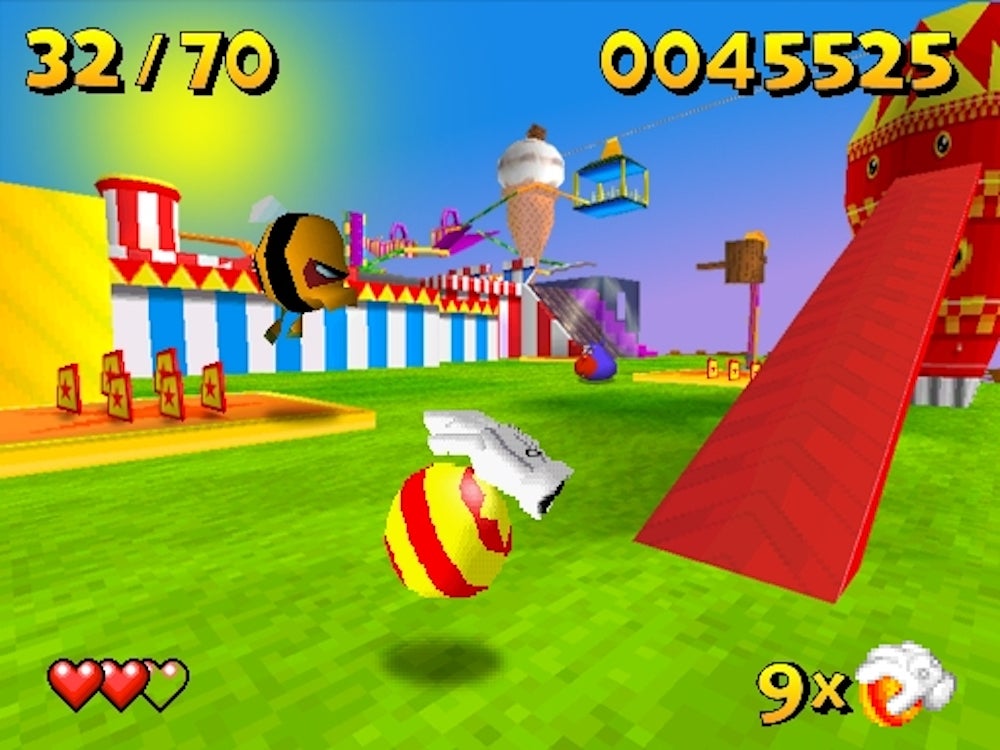 What Golden Mushroom got wrong was confusing trademark with copyright. It is entirely possible that by applying for the trademark, it gained the rights to use the word “Glover” to market a video game.

But it seems to have mistakenly believed that registering the trademark also assigned it the ownership rights to the character and content of the original Glover game. Those are covered by copyright, not trademark, and have not expired.

That’s where Piko Interactive comes in. The publisher asserted on the Switch subreddit that it was the sole owner of the copyrights to Glover, having purchased them outright in 2017 from Atari SA, which had purchased Hasbro Interactive in 2001. (The company independently provided proof of this to Kotaku when reached for comment.)

The next day, in a statement posted to the Switch subreddit, Zatink said that his studio had been a victim of “compromising attacks,” and told Kotaku that his personal email had been hacked and that someone had tried to cancel the domain for its website.

He has since regained access to the accounts for Golden Mushroom, in time to try to explain to eager Glover fans what would be happening with its proposed sequel.

It seems that Golden Mushroom did eventually realise that it did not, after all, have the rights to make a new Glover. After talking to Piko Interactive about the possibility of licensing the Glover IP, the two companies couldn’t come to an agreement. Yesterday evening, Golden Mushroom announced that it had been unable to secure the licence for Glover, and would instead be making a “spiritual successor.”

“To lose Glover is very painful for us,” Zatink said. “I think the best way to keep a positive mindset is to have the mind that nobody is perfect, even lawyers make mistakes.”

Still, Zatink did seem eager for Golden Mushroom to get started on their first game, whether or not it would officially be a Glover sequel. As it wrote on Twitter today, “When one door closes, another one opens.”