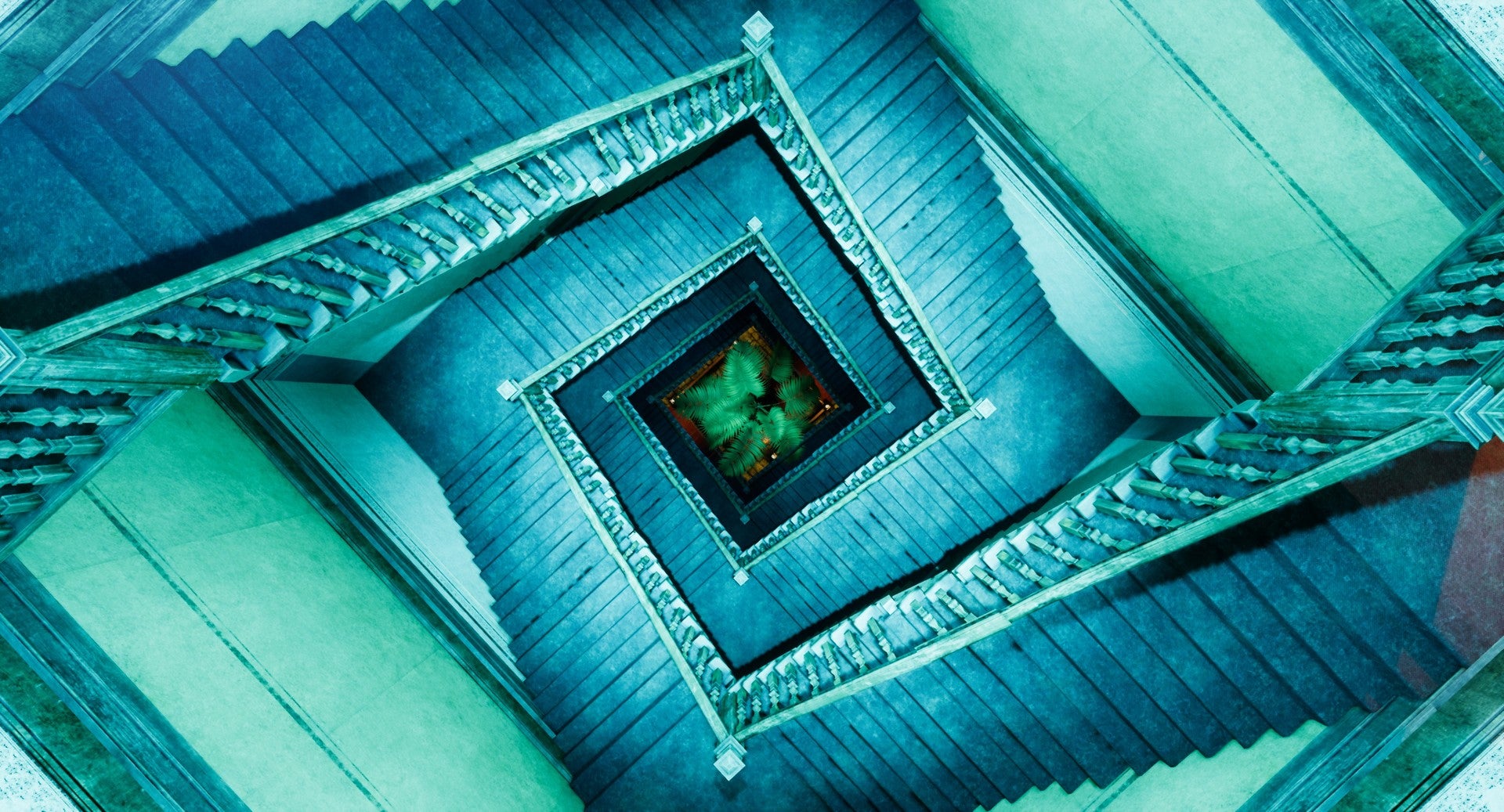 When players took their first steps into MonteCrypto‘s gargantuan puzzle labyrinth, they had no idea what they were getting into.

Unlike most video games, MonteCrypto offered a tangibly tantalising light at the end of its tunnel: one bitcoin, currently valued at approximately $US9,302 ($12,281).

The game took the form of a maze dotted with 24 puzzles known as “enigmas.” In order to win, a player would have to solve them all in a single go before a 60-minute timer expired. The puzzles yielded words that, taken together, would allow a lucky winner to unlock a wallet containing the bitcoin.

“There were a handful of puzzles that were downright unsolvable, in my opinion, without data mining or using some cheats like walk through walls.”

Creators Scott Piriou and Corentin Derbré made the game in a month. Piriou bet somebody would solve it within three days. Derbré bet it would take five. When someone finally pulled it off, it was April 24, 63 days after MonteCrypto‘s February 20 release. 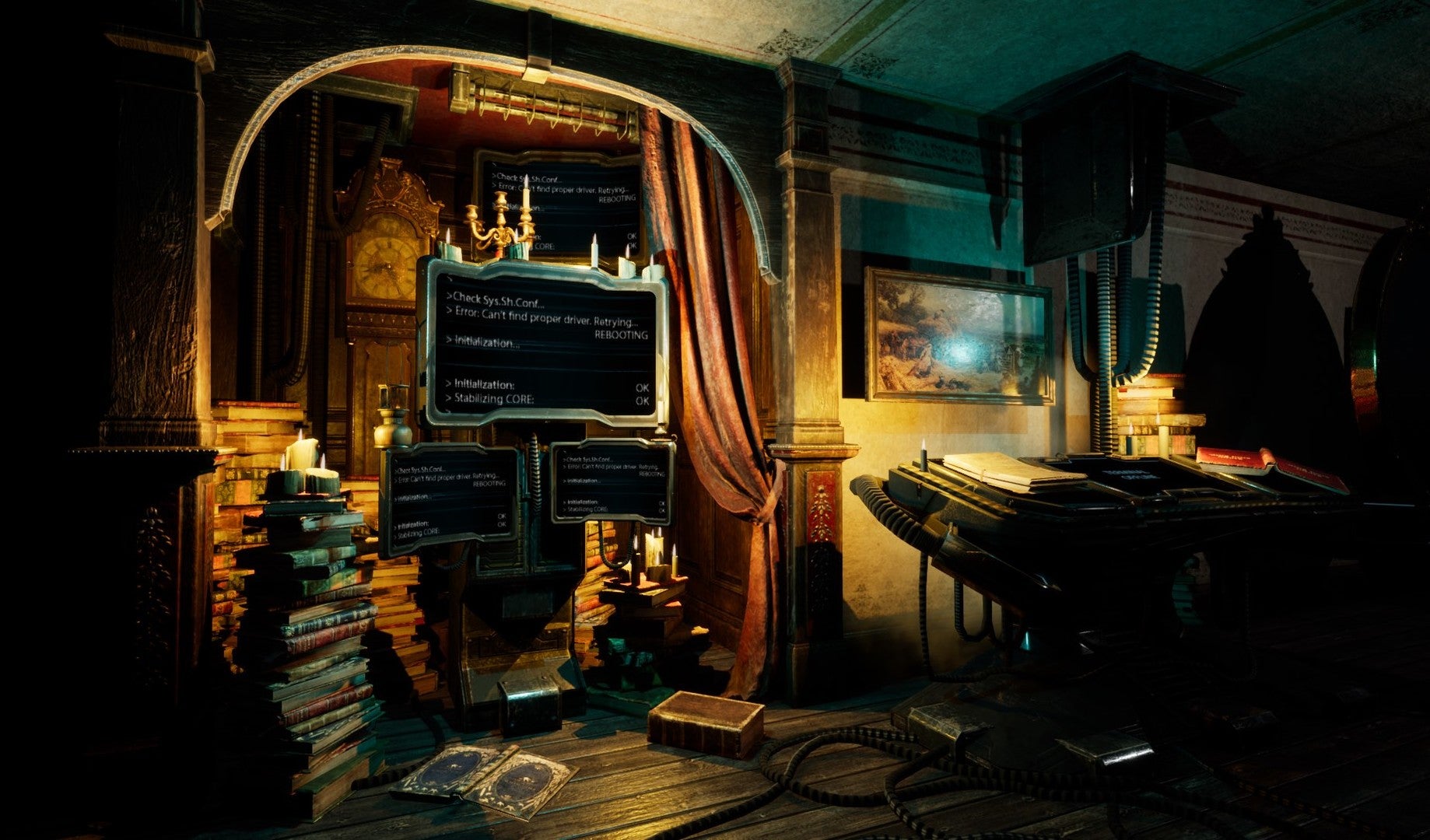 Or rather, a team of somebodies. The race to crack the winding crypto puzzle fragmented players into teams and communities. Notorious puzzle hounds like The Game Detectives got involved.

The winning team was a collective known as The ARG Solving Station, headed up by design engineer and crypto puzzle enthusiast Justin Tobin. They won by using a bevy of tools to cheat, go through walls, and datamine the game’s files. This, they believe, is actually what the developers wanted them to do.

“There were a handful of puzzles that were downright unsolvable, in my opinion, without data mining or using some cheats like walk through walls, as many enigmas had assets required to solve the room spawn in incorrect locations outside of the maze, and the only way to get the required info would be to teleport to where the asset spawned,” Tobin said in an email.

Creator Derbré — who, along with fellow creator Piriou, kept his identity a mystery for the game’s entire duration – pulled back the veil of secrecy to basically say: Yep.

“Having people using custom tools was inevitable, so we designed the game with that in mind,” Derbré said in an email. He even went so far as to reach out to Twitch to stop the platform from banning people who were streaming themselves using tools while playing the game.

“15,000 players equipped with tools trying hard to solve MonteCrypto at the same time is like having a supercomputer brute forcing its way through the game,” Derbré said. In order to offset that, he and Piriou designed the puzzles to be obtuse and multifarious, so as to prevent individuals from crashing through the maze and calling it a day. 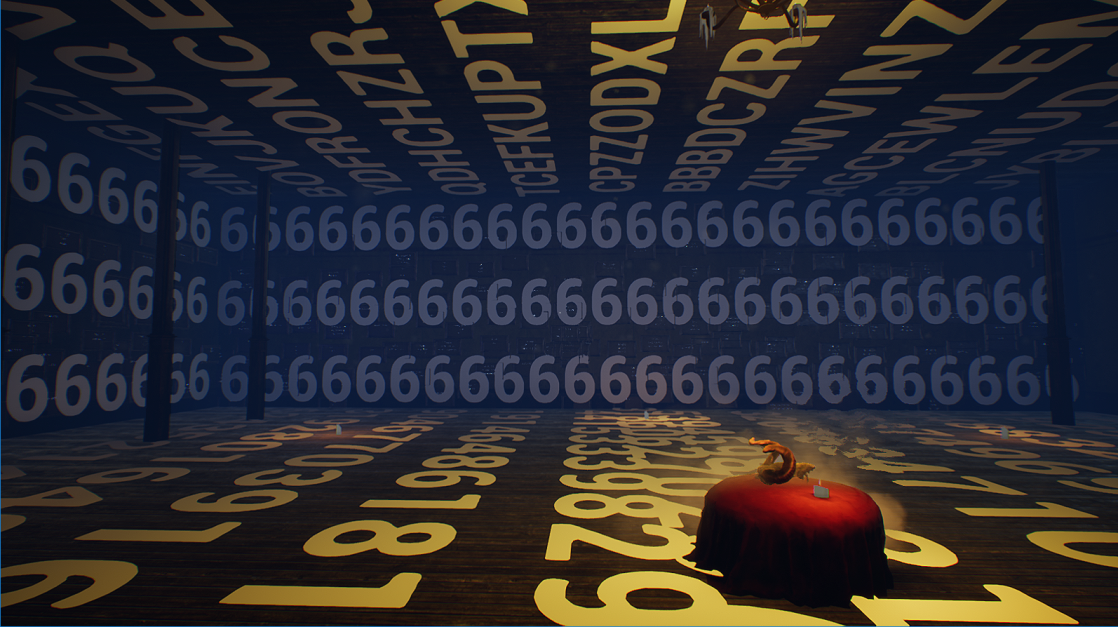 As a result, players collaborated, mostly within their own teams, but also as part of a larger, more united effort to reach the game’s conclusion. For example, Tobin gave props to a Game Detectives member named Austin, who created a tool that allowed for significantly easier traversal of the game, as well as data-mining software.

Even with those tools dangling from their digital belts, the process of solving MonteCrypto was no cakewalk. Tobin said that the first few days of puzzle-solving were thrilling and ridden with breakthroughs, with his team solving 21 out of 24 enigmas. Then they hit a wall, and other teams slowly but surely started to catch up.

Tobin’s team’s 22nd enigma – a rain temple that required them to render their avatar incorporeal to get through walls and then solve a devilishly complex code – took ten days to solve. Their 23rd began with a terminal asking “Who am I?” and led to some freaking Kojima shit.

They data-mined the game and discovered code implying they’d need a controller – rather than a mouse-and-keyboard – for this portion of the game. 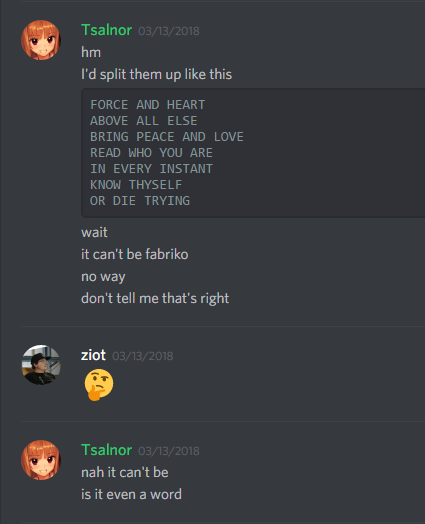 “Coming back and opening the door again with a controller we noticed the controller vibrated a message,” Tobin’s teammate, Brett Buerhaus, said in a write up of his time playing MonteCrypto.

“We eventually were able to extract it out with an unconventional method: since it vibrated too quickly to jot down the morse code in real time, [team member] motive used his microphone to record the sound of his controller vibrating, which we then played back slower so that we could transcribe the message.”

“At that point there was just one enigma left, which is probably the only reason we didn’t fully give up on the game, as the end was tantalizingly close.”

That wasn’t even the end of that particular puzzle, which ultimately led to a strange binary message from MonteCrypto‘s developers and a word that didn’t make any sense. It was a month before Tobin and his team figured out the final solution with the help of a larger MonteCrypto Discord channel.

Their final enigma, a forest full of candles, took nearly the entirety of the two-month journey to complete. They found it shortly after getting no-clip tools working, but nothing they did while there yielded any noticeable results.

Even clicking all the candles – the obvious answer – just produced a sound. They tried alternatives for weeks. “We were doing such things as mapping candles in a forest, pushing giant boulders arbitrarily around waiting for something to happen,” Tobin said. 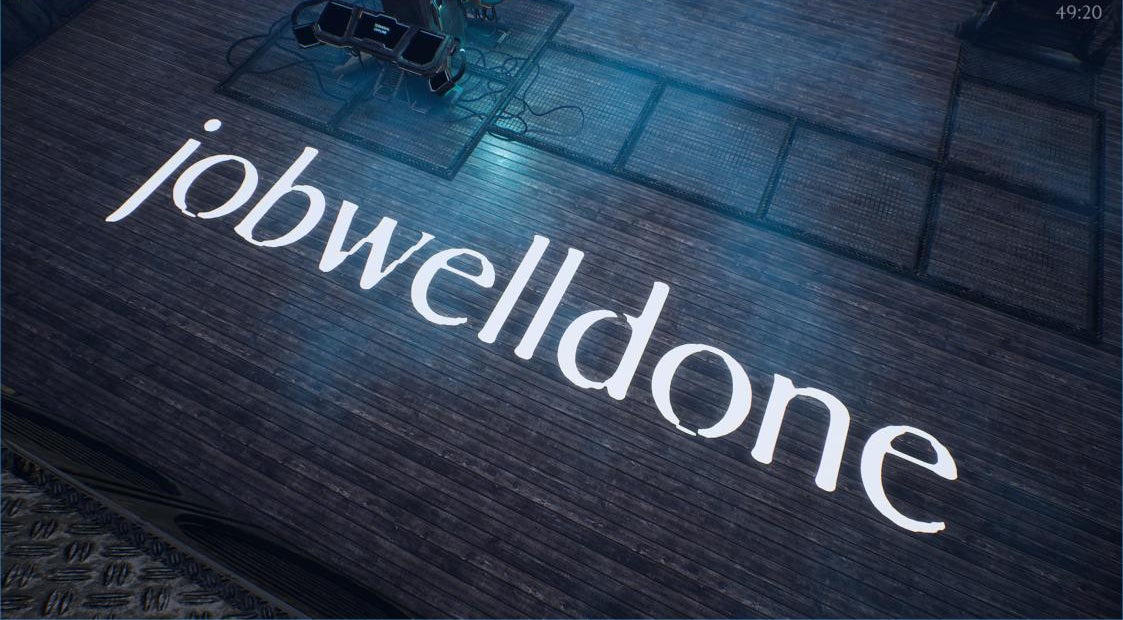 The actual solution did, in fact, come from clicking on every candle in the forest. They just needed to look up, because doing so triggered a pattern of dots in the sky. The team translated the dot pattern to Morse code, but it didn’t work – even though it was the correct solution.

It took months before they realised their heartbreaking mistake: they’d missed a dot.

“At that point there was just one enigma left,” said Tobin, “which is probably the only reason we didn’t fully give up on the game, as the end was tantalizingly close.”

In the end, they solved it and received their bitcoin. Tobin said his team gave the whole experience “mixed reviews,” but lauded the concept, which he hopes to see continue.

Creator Derbré said that, more than anything, that was his goal all along.

“The bigger goal is to see if this idea will stick and eventually become a new game genre,” he said. “We are happy to see that other ‘bitcoin enigma’ games are already being developed!”