This Week In The Business: Loot Boxes, Clones And The Industry’s Problem With Women 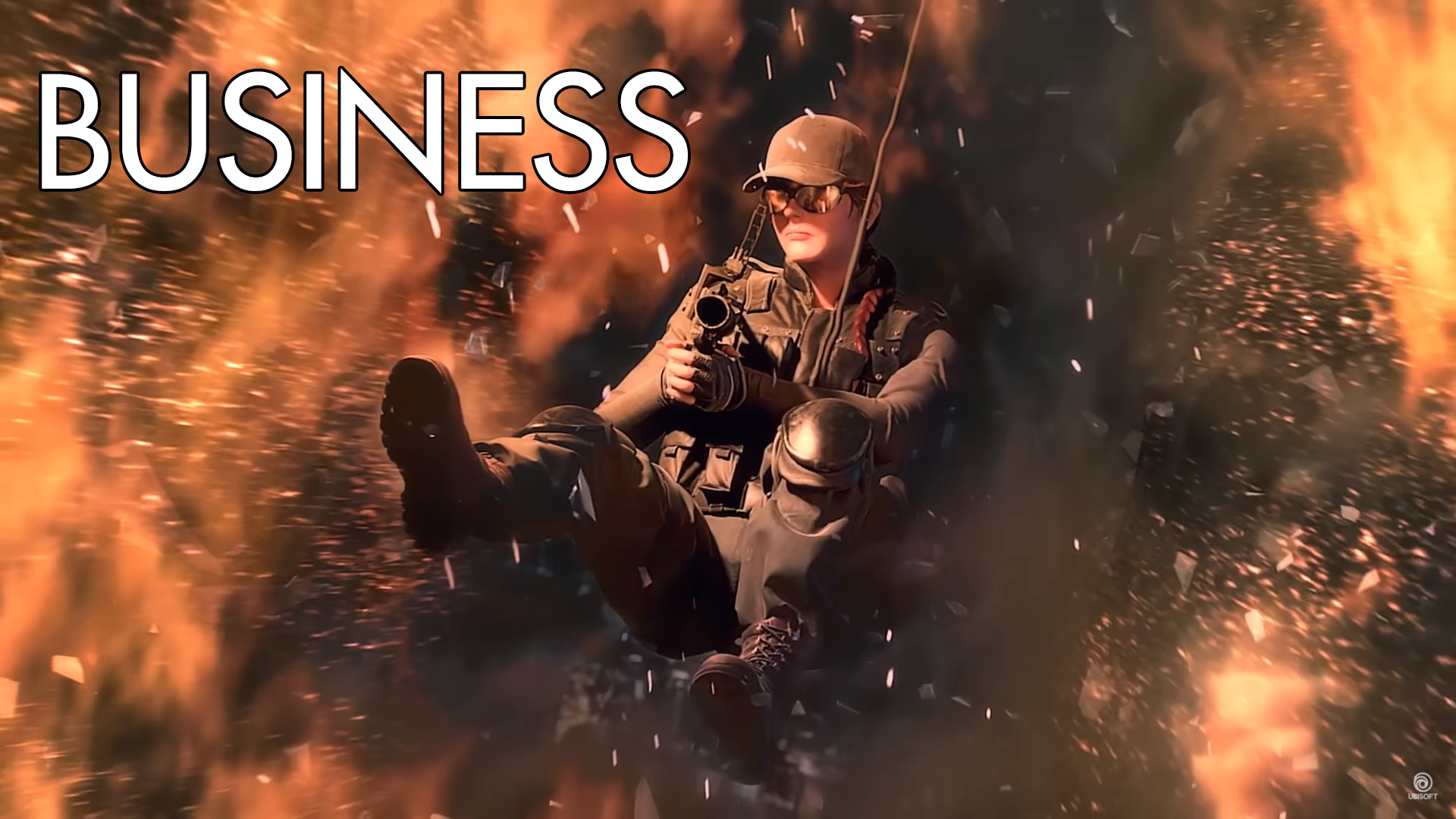 “Simply being aware that they are available for purchase reduces the immersion in the world and takes away from the challenge of building your personal army and your fortresses.” — Monolith Productions acknowledges that the impact loot boxes had on Shadow of War in a blog post announcing their removal from the game.

QUOTE | “This act was intended to injure PUBG and has injured PUBG by unfairly using PUBG’s own development efforts and consumer goodwill to capture mobile gaming market share before PUBG launched its own mobile version of Battlegrounds.” — Excerpt from a lawsuit filed by PlayerUnknown’s Battlegrounds developer PUBG Corp against NetEase over the latter company’s mobile battle royale titles Knives Out and Rules of Survival, claiming the games are so similar they infringe on its copyrights.

QUOTE | “We did not steal anything, we created the game completely and deposited the rights. We want to work with Hempuli, he does not want to. What should I do?” — A Twitter account tied to the already released iOS clone of Arvi “Hempuli” Teikari’s Baba Is You, an IGF award-winning puzzle game set for release later this year.

QUOTE | “Rockstar North is fully committed to maintaining an equal opportunity work environment, where diversity is extremely highly valued and men and women are equally paid for equal work.” — Andrew Semple, studio director of Rockstar North, which reported that on average, it pays female employees a little over one-third of what it pays male employees.

STAT | Zero — Number of large UK game developers who met the national average of women accounting for 38.9 per cent of their top paid employees.

QUOTE | “The team here has worked hard on this game over the past three and a half years and our studio is determined to give this game the second life it deserves.” — A statement from Boss Key Productions explaining that it’s stopping work on LawBreakers to focus on another project, but will continue to support the shooter “in its current state.”

QUOTE | “I like to skip big Steam sales and do our own sales on Steam. With our smaller games, they do better sometimes as we don’t get lost.” — One of 21 different things that Pig Eat Ball creator Nathan Fouts says has helped him stay afloat as an indie dev for over a decade.

QUOTE | “If there’s one thing that keeps us up, it’s that there are so many services that are launching and giving games away. And they’re not just giving away old games, but fairly new ones. Between Steam sales and services like Humble Bundle and all that stuff, there is so much…” — Snapshot Games co-founder David Kaye explains why he’s worried about the studio’s XCOM-esque Phoenix Point, even though it’s bringing in $US100,000 ($130,244) a month in pre-orders.

QUOTE | “I can’t discuss exact numbers, but in the first few weeks fewer people bought the game than I have Twitter followers and I don’t have a lot of Twitter followers (and this tells you a lot about how effective marketing via Twitter is).” — Where the Water Tastes Like Wine programmer and designer Johnnemann Nordhagen (who has fewer than 4500 Twitter followers) discusses the game’s disappointing commercial launch.

QUOTE | “I started dying my hair to put in funny colours. It isn’t that they mind the experience, but the grey makes me look old — and that makes it harder to get hired.” — A veteran programmer is one voice of many discussing the issue of ageism in the games industry.

QUOTE | “These short-term changes will begin to address toxicity, but we do not plan to stop there. We are serious about tackling the issues surrounding the potential for a negative player experience, and we will share any further changes with you prior to their implementation.” — Ubisoft plans to crack down on bad behaviour in Rainbow Six: Siege, including tracking player use of racial and homophobic slurs.