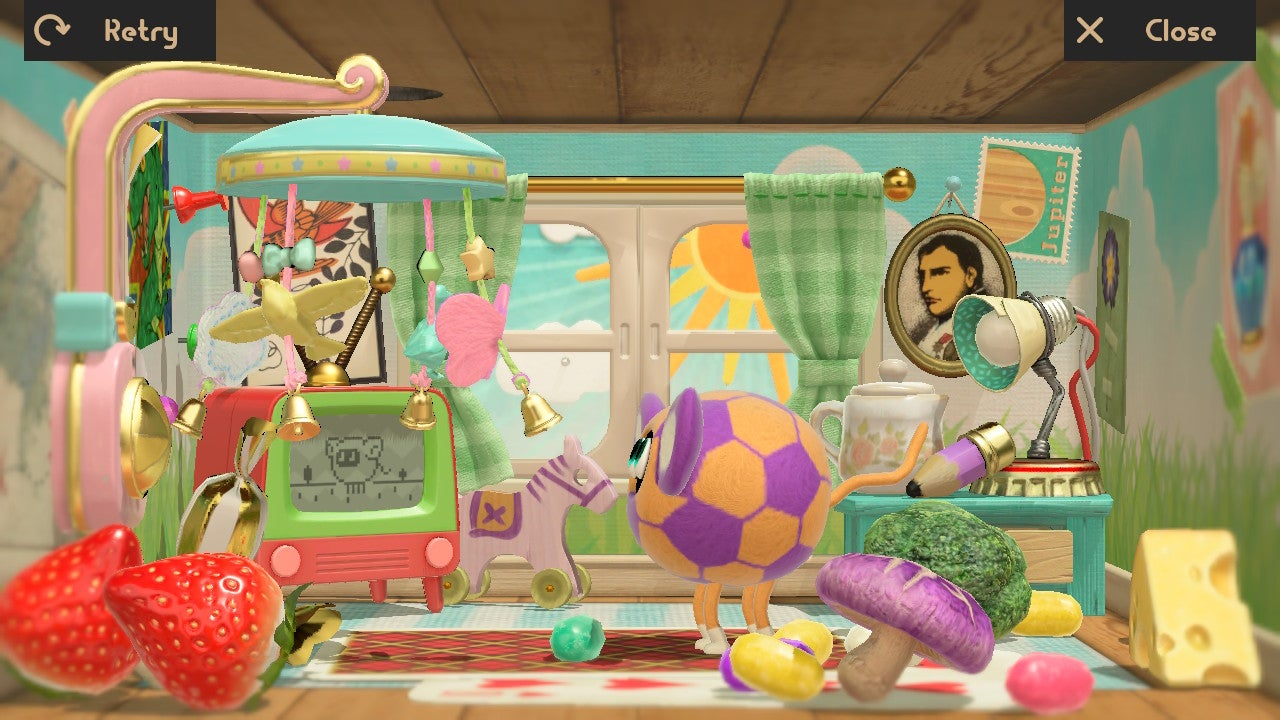 Nintendo estimates that it takes two to three hours to turn its Switch console into an interactive cardboard-walled house. Ace cardboard-folder Gita Jackson and I did it in one.

We did this as our first test of Nintendo Labo, the new Nintendo project that involves creating contraptions by combining the portable console with pieces of custom-cut cardboard. We’ve got a video of the whole process for you all to check out, to show just what making one of the new Labo creations is like. Don’t worry, it’s not an hour long. We sped it up.

Building something out of Labo is more fun than building IKEA furniture and possibly up there with making a cool Lego build. You start with a stack of scored cardboard that you have to punch out, follow interactive instructions on the Switch screen, make the right folds, apply some stickers, put it all together with the Switch and one Joy-Con, and you’ve got an interactive toy house.

There are some cute little games in there, too. The gimmick with the house is that you can plug the crank, spring or key into any of three openings on the sides or bottom of the house and each will change what appears to be going on inside the house. 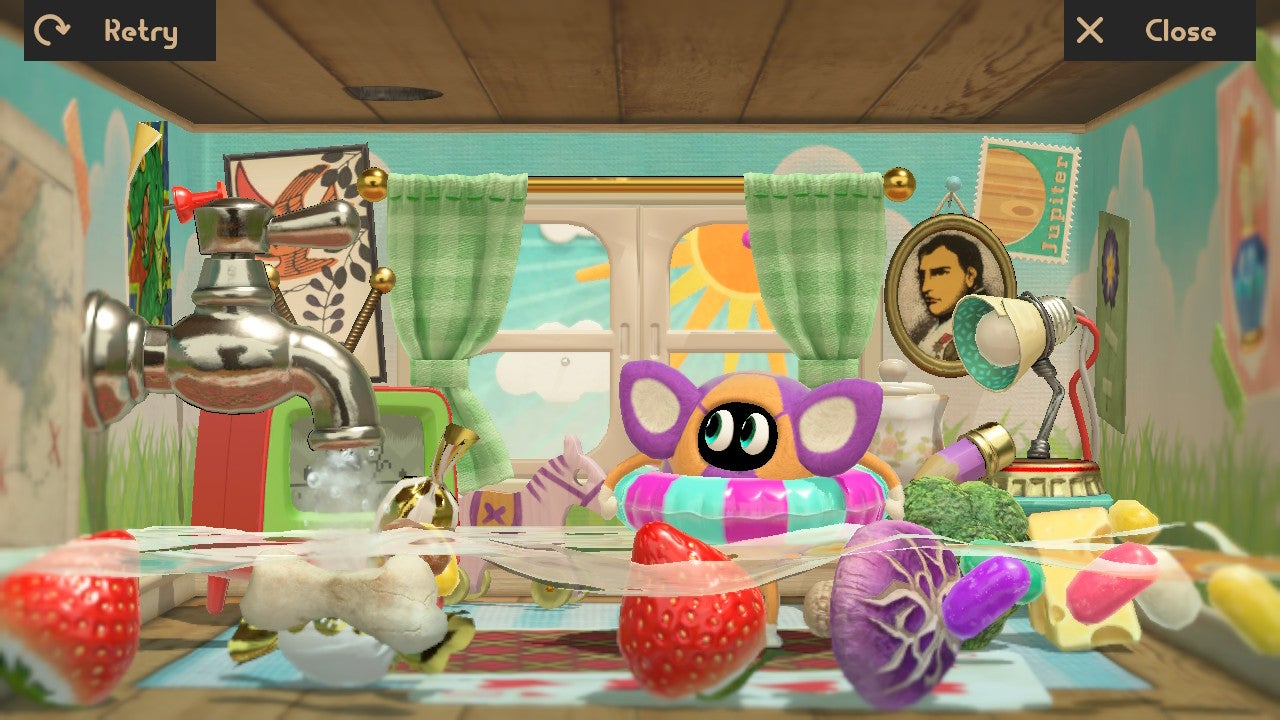 Plug the key and spring into opposite walls and the house becomes a little minecart game: 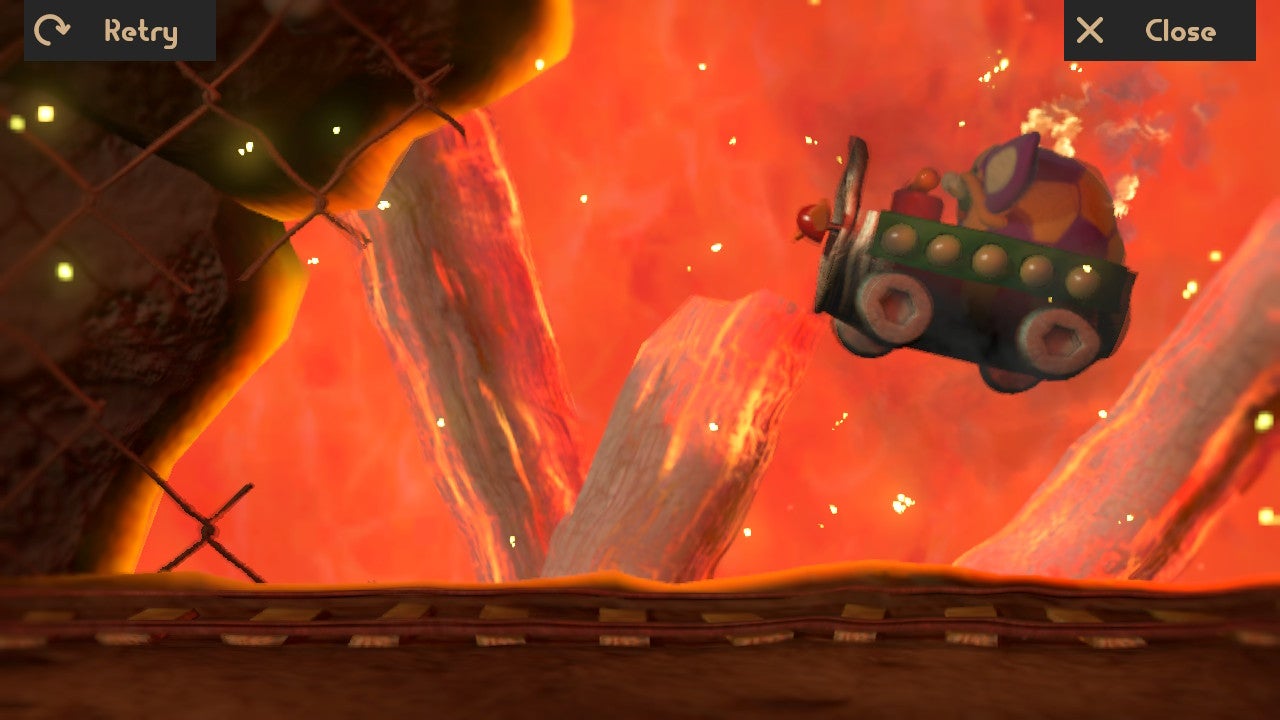 Plug in the spring on the bottom and the key on the left or right and you get a bowling mini-game: 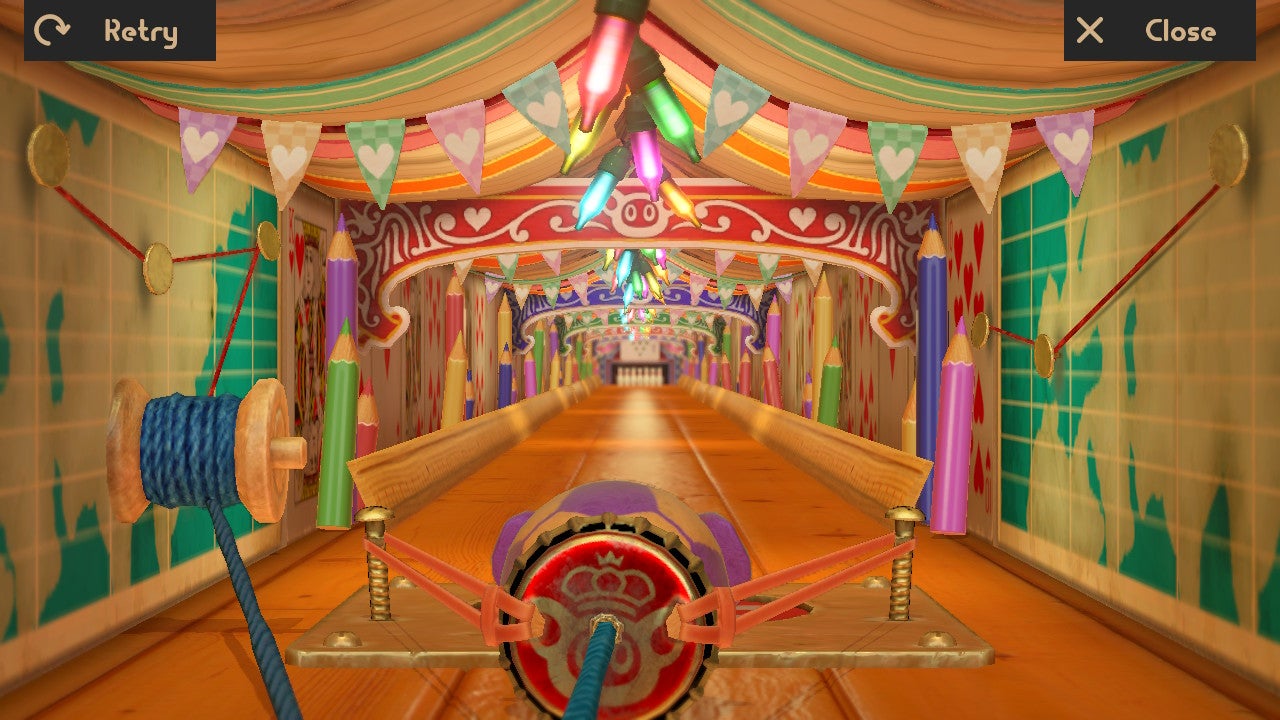 Other configurations can trigger other mini-games or change the time of day inside or even produce a virtual microwave with which you can prepare meals for the critter living in the house to eat.

Nintendo is pushing the idea that there’s fun to be had in building the Labo constructions, decorating them, playing with them and even in figuring out how they work. Sure enough, there’s a very Nintendo-style explanatory mode in which a crew of characters with names such as Lerna Lotte and Plaise Allatyme chat with you about how in the world some cardboard, stickers a Switch screen and one Joy-Con controller can even do this. 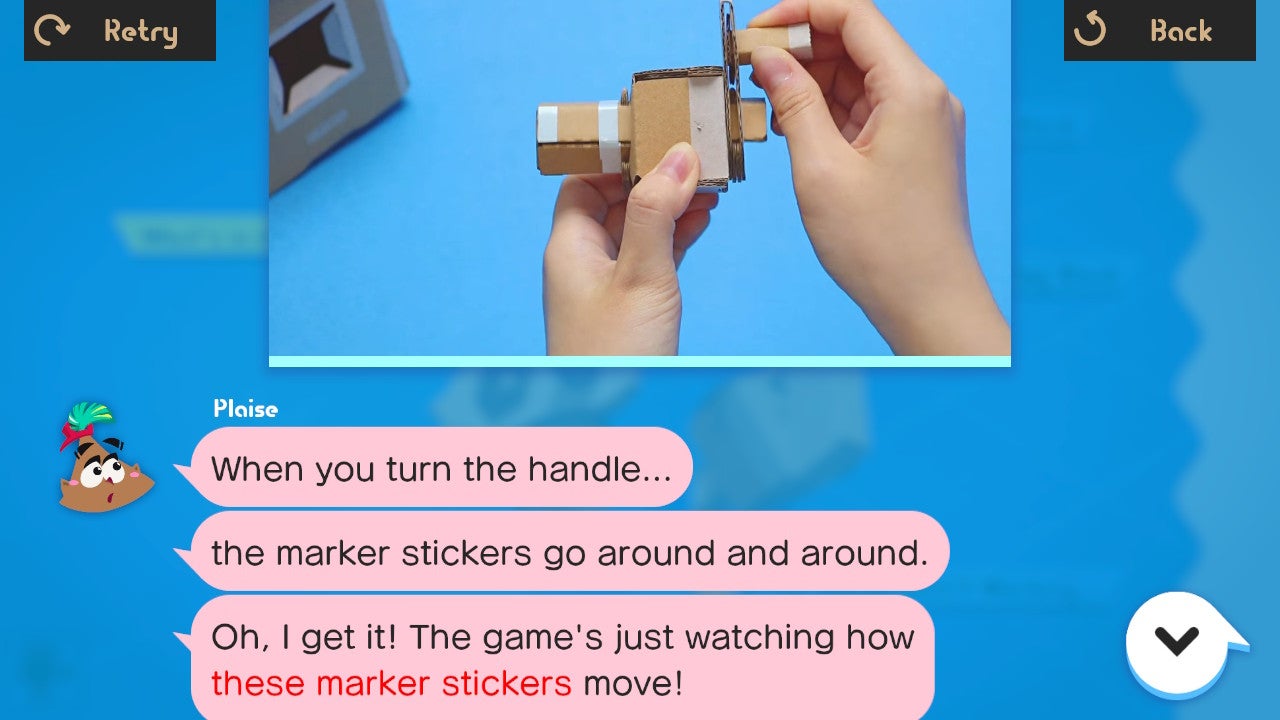 The whole offering for the house is clever and interesting. It’s geared for kids first and foremost and doesn’t seem like something most adults would probably play with long-term. It’s still impressive to put together and see in action, and I consider it money well spent.

The House is just one of a handful of builds that are part of the Labo’s Variety Kit, of which we’ll have a full review soon.

For now, though, just imagine how much fun Labo speedruns are going to be.