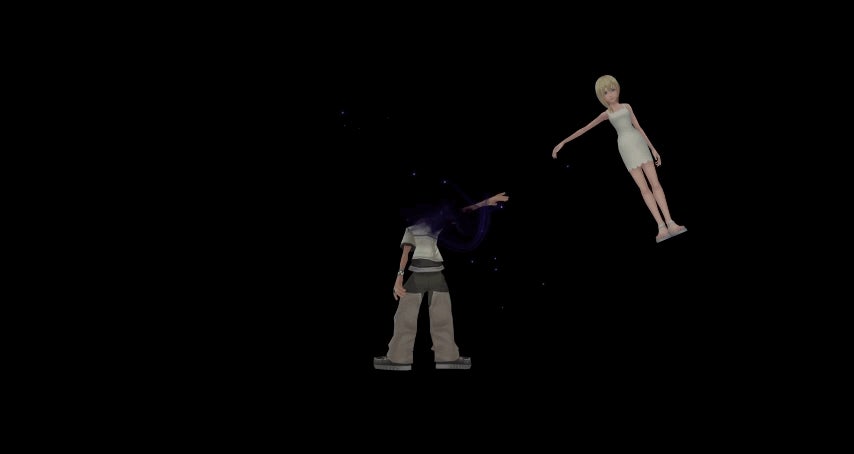 Kingdom Hearts II contains dozens of worlds to explore and hundreds of cutscenes to watch. The latest episode of YouTube show Boundary Break sheds light on some of the tricks behind the game’s awesome presentation. These include squishing characters’ heads and building entire cityscapes that the player never gets to explore.

Boundary Break is a show that frees up video games’ in-game camera to explore their nooks and crannies. Diving around games’ guts reveals all sorts of techniques developers use to make game worlds believable and cutscenes dazzle. Kingdom Hearts II uses a ton of these cheats and techniques. YouTuber Shesez outlines some of the best in his new video.

Kingdom Hearts II‘s techniques range from the beautiful to the downright terrifying. For instance, stars in Christmas Town’s sky are actually made by holes in the skybox that let a yellow backgrounds peer through. That’s strangely poetic when you think about it. There’s also something really funny about watching Naminé dully float towards Roxas in a cutscene where their player can only see their hands normally. Meanwhile, in order to do first-person cutscenes the game actually crushes a character’s head into their body, turning them into a monstrosity. 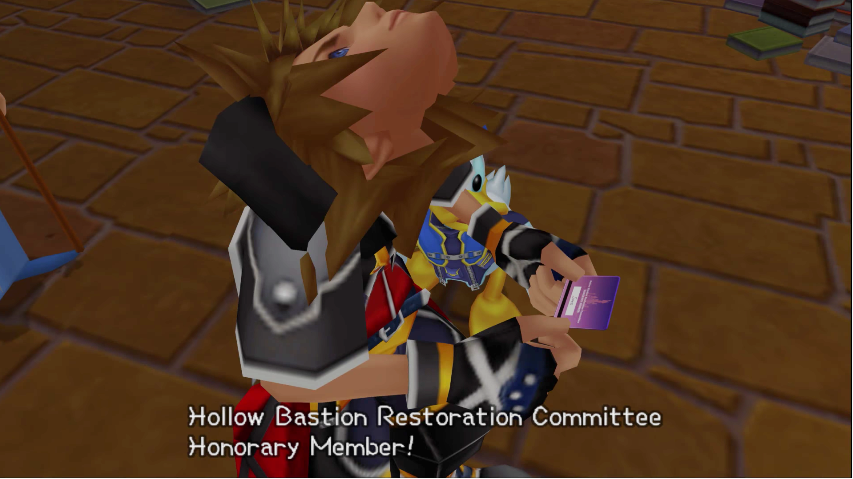 In certain cases, there’s a lot more happening out of frame than you might imagine. A train ride early in the game features an elaborate city backdrop, while a scene where Sora and Roxas phase over each other actually has two complete versions of the room they’re in. Kingdom Hearts III is supposedly coming out later this year, and thanks to this video, I’m never going to take its cutscenes seriously.