What If A Video Game Knew People Were Streaming It? 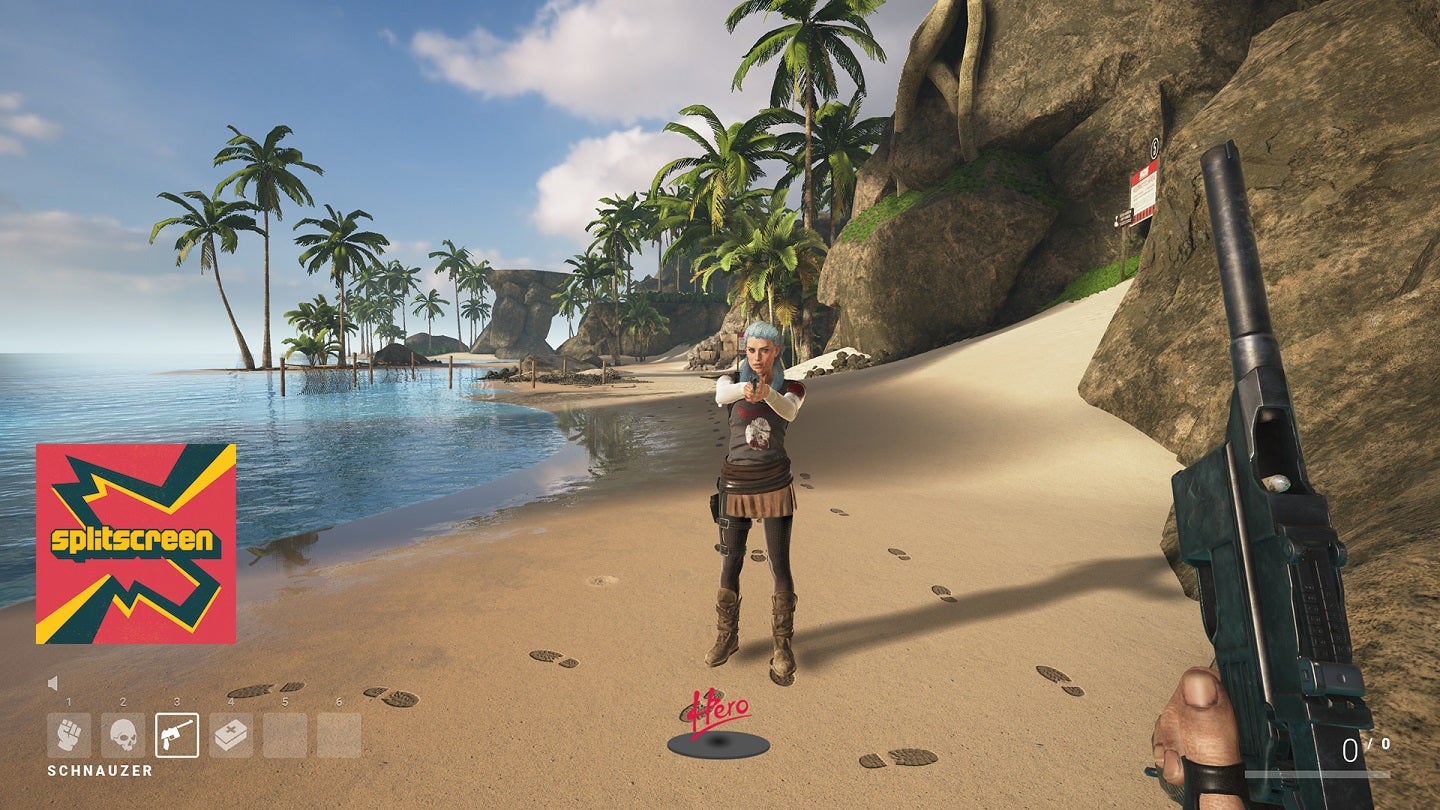 Would you play a video game that reacted to being streamed? One that could be influenced by audience reactions? Last week in San Francisco, we spoke to SOS designer Ian Milham about what it’s like to develop a game that’s heavily integrated with Twitch and what he wants to see from SOS in the future.

We also talked to Milham, who worked on all three main Dead Space games, about his thoughts on single-player games these days.

Get the MP3 right here, or read an excerpt:

Ian: …Fortnite doesn’t know it’s being streamed. Everybody at Epic does, believe me, but the actual match doesn’t. And I don’t think people in that match want it to be wildly affected by it, but there are interesting possibilities there, especially when it comes to how we can learn more about how people are playing. For instance, right now there’s a bunch of feedback mechanisms you can have when you’re streaming. People can do things.

Right now most matchmaking is relatively crude, based on some skill metrics: k/d ratio, levels, and that kind of stuff. But we could do things like put all the funny people together.

Kirk: So you’re talking about stuff that’s a little under the hood. Like it wouldn’t necessarily be telling you in the game, ‘Five people thought that was funny.’

Ian: Well that’s part two. So yes, we also do surface an audience to people. And I think this is an area we’re really interested in clarifying, and showing everyone the possibility of, because a lot of people think, ‘Oh, you’re a game for streamers.’ Well, sure, but we actually think there’s a power to audience that’s really interesting. Not everybody wants to be a streamer, and that’s fine… But the power of an audience is really interesting.

And SOS is a game where that audience can be there, whether you brought them or not, and that can be really interesting, where you can get positive feedback, have interesting things surfaced to you because people are watching what you’re doing, without having a whole crazy Twitch setup.