Which Console Has The Best RPGs? 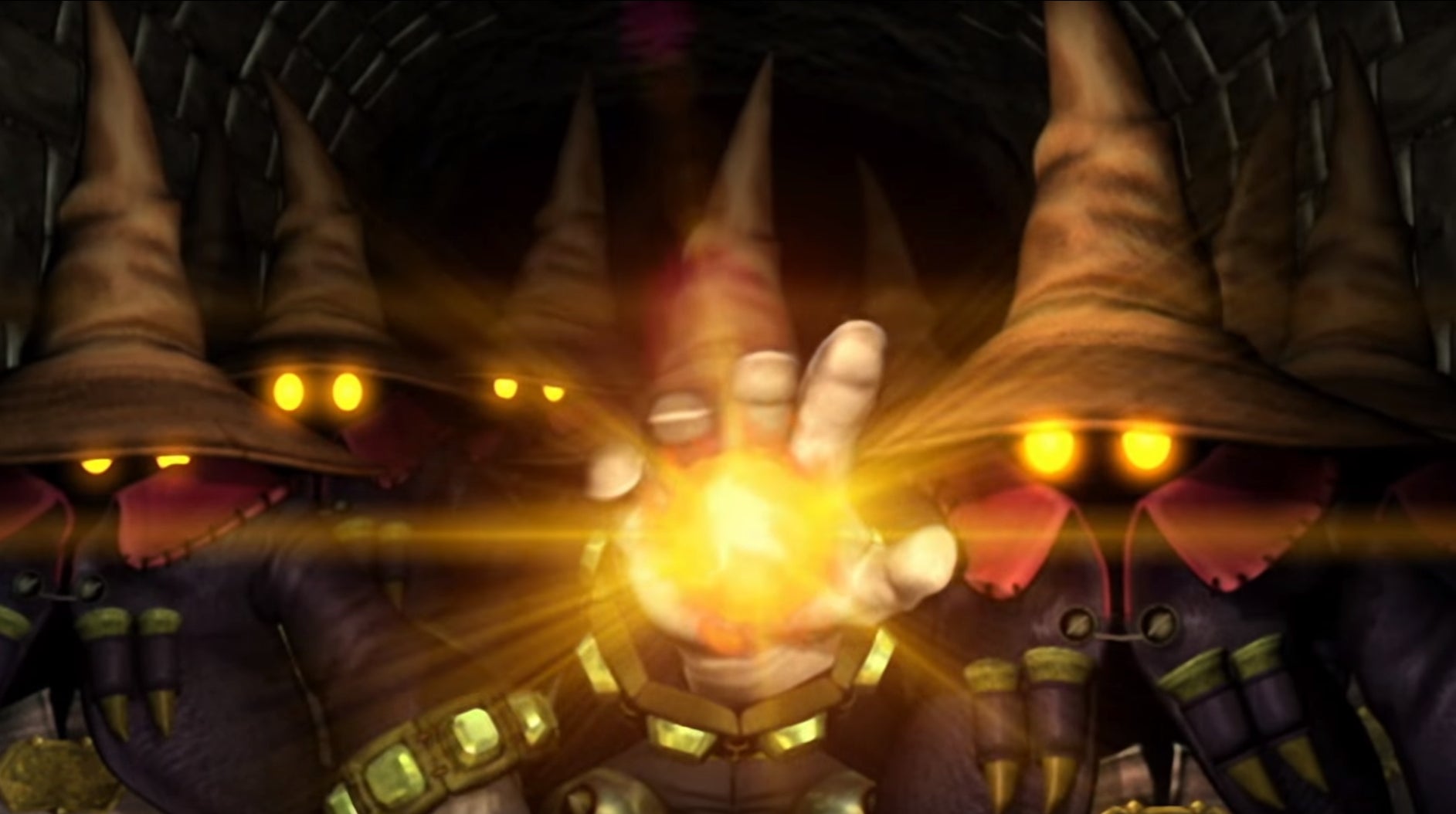 Every console has had amazing RPGs. I'm still making my way through Persona 5 for the PS4, but it's one of the best JRPGs I've ever played (Nier:Automata was no slouch either). The Last Story on the Wii was incredible, Lost Odyssey for XBox 360 is one of the best Final Fantasy games not named FF and Xenoblade Chronicles X on the Wii-U had me gawking at its breathtaking landscapes.

Want to go retro? Chrono Trigger, Final Fantasy IV-VI, Breath of Fire, Secret of Evermore, Secret of Mana, Super Mario RPG, Terranigma, Earthbound, and so other games helped shape my childhood on the SNES. The Sega Genesis had Phantasy II and IV, Shining Force (I know technically a strategy JRPG), some guilty pleasures of mine like Sword of Vermilion and Super Hydlide. We could go back even further to the original Nintendo or Sega Master System.

The PS1 had one of my favourite trilogies in gaming, Final Fantasy VII through IX, as well as Chrono Cross, Dragon Quest VII, Vagrant Story, and Suikoden II. The Dreamcast had the wonderful Grandia II and Skies of Arcadia (I've since met director Rieko Kodama online and remain a huge fan).

Portable gaming systems also had some amazing RPGs, like Radiant Historia and The World Ends With You on the Nintendo DS.

I'd be remiss not to mention the Commodore 64 or PC RPGs in general like the original Fallout and Ultima series, as well as Planescape. Even though they're not consoles per se, some of the greatest RPGs of all time were on those platforms.

There are many consoles I never played growing up so I'd be curious to hear about the RPGs, if any, of the Turbo Grafx 16, MSX, Neo Geo, and any others.

The question today: which console had the best RPGs?