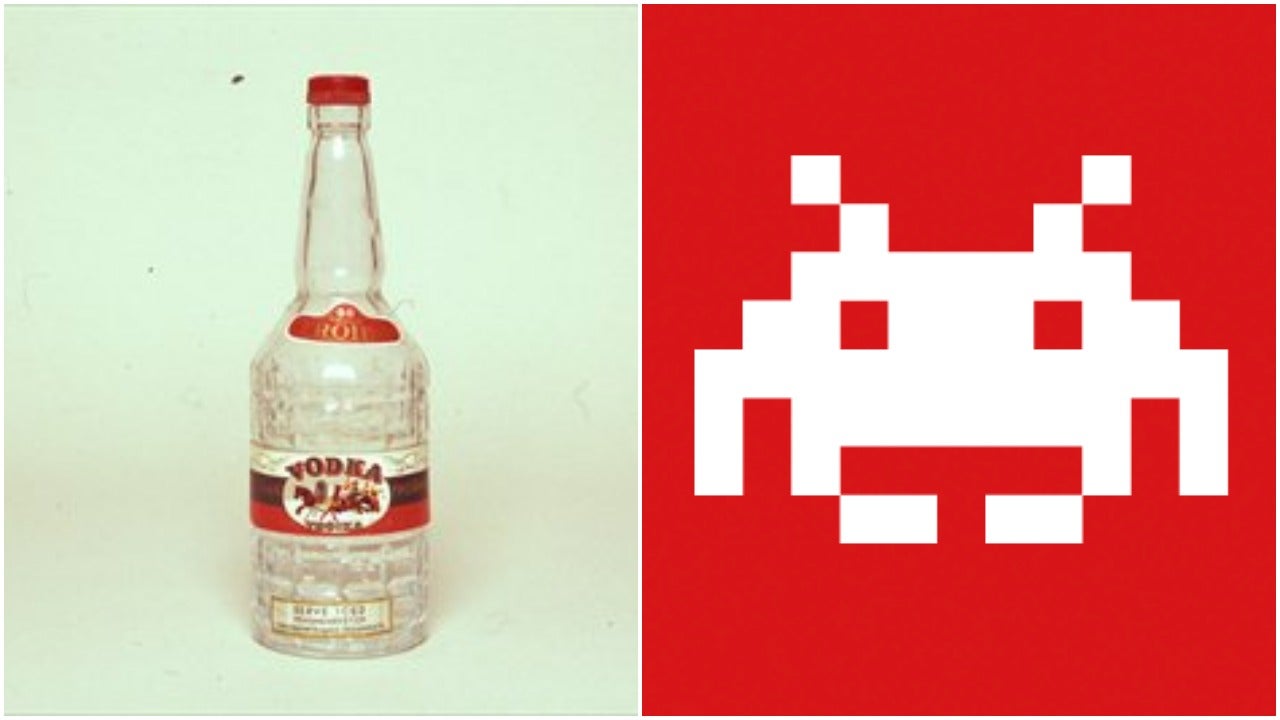 Nintendo got its start making playing cards. Sega began making amusement machines for the US military. And Taito? It was the first company to distil vodka in Japan.

As pointed out in Chris Kohler's book Power-Up and by game localiser Matt Alt on Twitter, Taito got its start in vodka thanks to its founder, the Odessa-born Michael Kogan.

In 1953. a quarter century before they invented Space Invaders, Taito produced Japan's first domestically distilled vodka, "Troika" — one of the many brainchildren of its Ukrainian émigré founder, Michael Kogan. pic.twitter.com/knUCku6V5G

After fleeing his homeland in the wake of the 1917 Russian Revolution, Kogan finally ended up in Tokyo, where he studied at Waseda, one of Japan's most famous academic institutions.

Kogan founded the Taito Trading Company in Tokyo in 1953. It imported and sold sundries and earned the distinction of being the first company to distil vodka in Japan. Branded "Troika", it was apparently good stuff - at least, according to Taito.

On Excite, a Taito spokesperson said that Troika was "very high quality" and had a "good reputation". The made-in-Japan vodka was even served at the Imperial Hotel's bar.

It's unclear how the vodka was made. Did Kogan open a distillery? Or, more likely, did he enlist the services of a shochu maker as shochu can also be distilled from spuds as well as cereals? 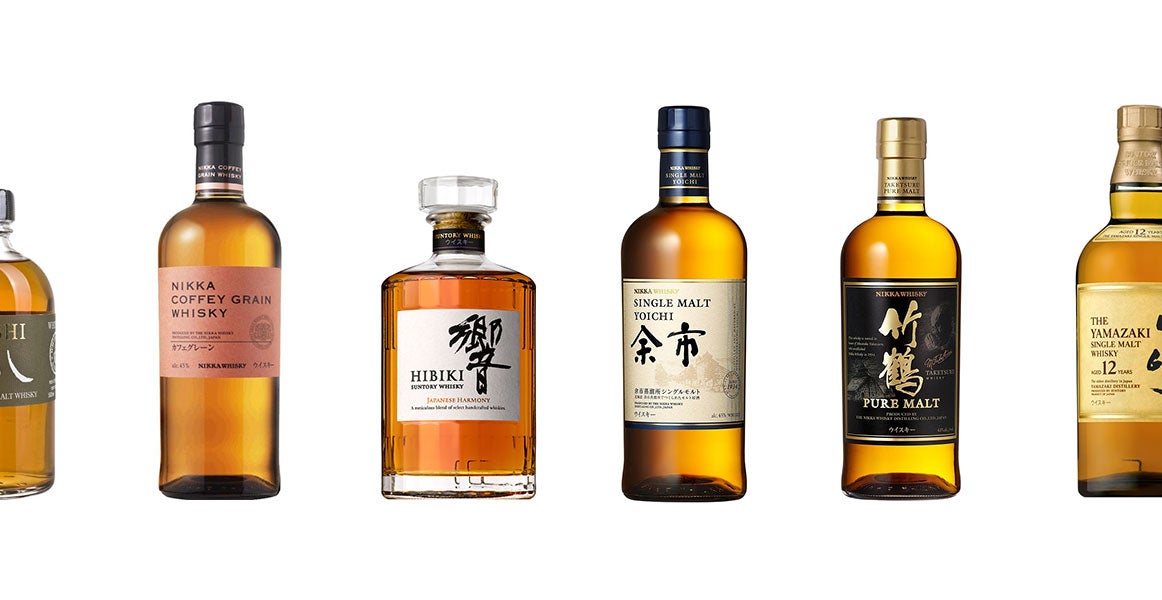 This wasn't the first time vodka had been sold in Japan. As soon as foreigners showed up in Japan, so did foreign booze. When the Portuguese arrived in the 16th century, they brought wine, and when the Dutch appeared the following century, jenever (Dutch gin) followed suit. Likewise, when the US Navy forced Japan to end its self-imposed isolation, it brought American whiskey.

Throughout the end of the 19th century, ships from around the world showed up in Japanese ports, with tales of drunken foreign sailors. 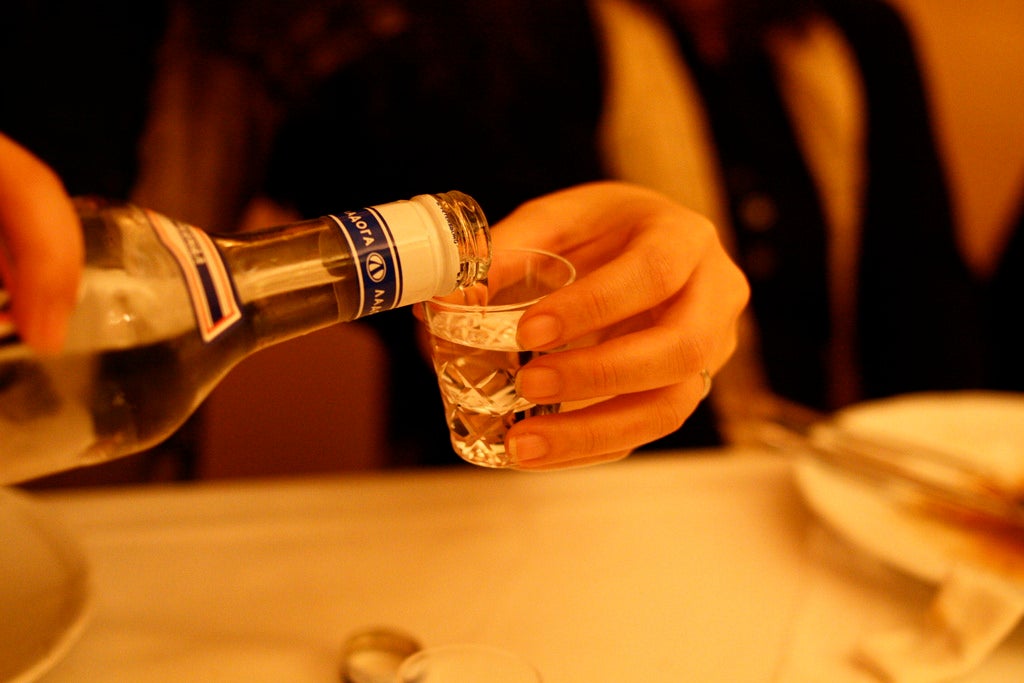 Vodka being served in Shinjuku in 2010. Image: Tatsuo Yamashita (Flickr )

There are also anecdotes of Japanese fisherman trading for whiskey and vodka as well as official American military descriptions of what how samurai enjoyed drinking American whiskey.

However, these foreign spirits were not generally consumed by locals for a variety of reasons, including that they were twice as strong as sake. It wasn't until 1929 that Suntory, then called Kotobukiya, released the first proper made-in-Japan whisky. It was a failure, but Suntory would later find success during the 1930s with its easy-drinking Kakubin, a blend that's still on sale today in Japan and widely enjoyed as a highball.

In the post-war years, Japan's bar culture blossomed, and Kogan showed good instincts by making vodka. Another one of its bar-related products would ultimately send Taito in another direction. 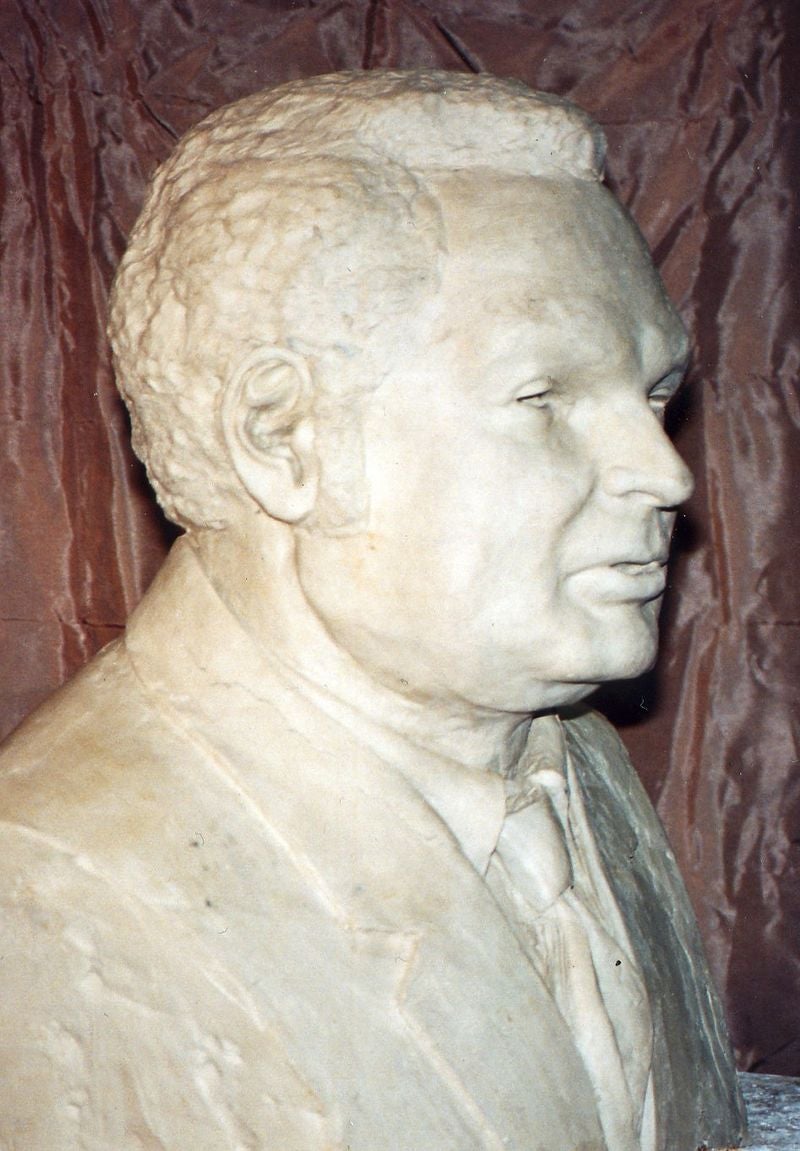 In 1953, the same year Taito began making vodka, the company started manufacturing peanut vending machines that could be installed at bars and lounges. Patrons could easily buy peanuts to be eaten as snacks while drinking.

These vending machines would help pave Taito's way for its entry into the amusement industry, with Taito releasing the first made-in-Japan jukeboxes. That was followed by Taito-developed crane games, moving the company further into the amusement space.

Taito would not only later revolutionise, but also dominate the arcade industry in 1978 with Space Invaders, one of the most iconic games ever made.

Kogan suddenly passed away in 1984, and the company he founded has the rare distinction of being a pioneer in both Japan's gaming and drinks industries.