'C9ing' Is The Bottom Of The Overwatch Toilet 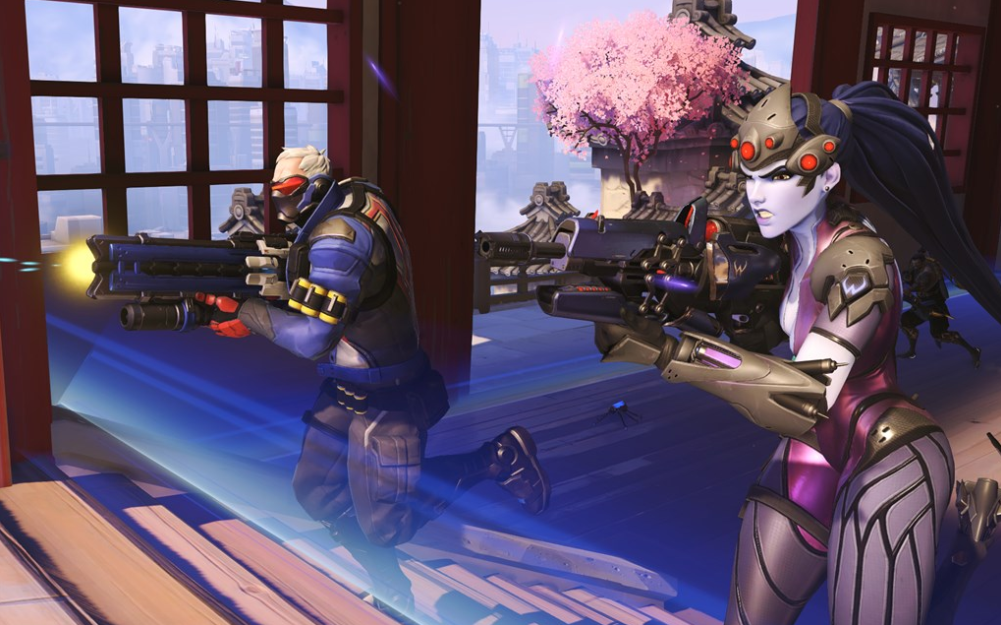 A few weeks ago, at the end of a hard-fought game of Overwatch, my team was diligently wrecking the enemy team outside their spawn point when we suddenly realised that nobody was actually playing the objective. It was completely uncontested. In a moment, the words "DEFEAT" appeared on screen. Fuck. Chat exploded: "C9 nooo" "C99999" "C9 LUL".

C9-ing is the crown jewel of embarrassing competitive gaming plays. If you play Overwatch, you've probably heard it before. It's transcended meme-hood into plain slang. For a lot of people, it's a pretty esoteric term.

"C9" stands for Cloud 9, an American esports organisation. Cloud 9 owns teams in Counter-Strike: Global Offensive, Super Smash Bros., Overwatch, PlayerUnknown's Battlegrounds and League of Legends. It was their Overwatch team that, back at the February 2017 Apex tournament, earned the term "C9ing".

Cloud 9's Overwatch team was perfectly fine, but in just one match against the Afreeca Blue, Cloud 9 made itself into a meme three times over. The team lost three games for the same reason: They could have contested the point, but didn't. Nobody played the objective. They were too focused on killing opponents or staying alive themselves. Here are the three extremely exasperating instances:

C9ing has now gone beyond the team it's named for. Other teams have made the bad play, like the LA Valiant (formerly the Immortals), and had the term "C9 LUL" thrown at them:

And, ironically, here's one Cloud9 inflicted on GamersOrigin:

Now, whenever an Overwatch team gives its opponents essentially a free, uncontested win, it's a "C9". Sorry, Cloud 9: You earned it.