Esports Gambling Officials Are Ready For It To Be Legal 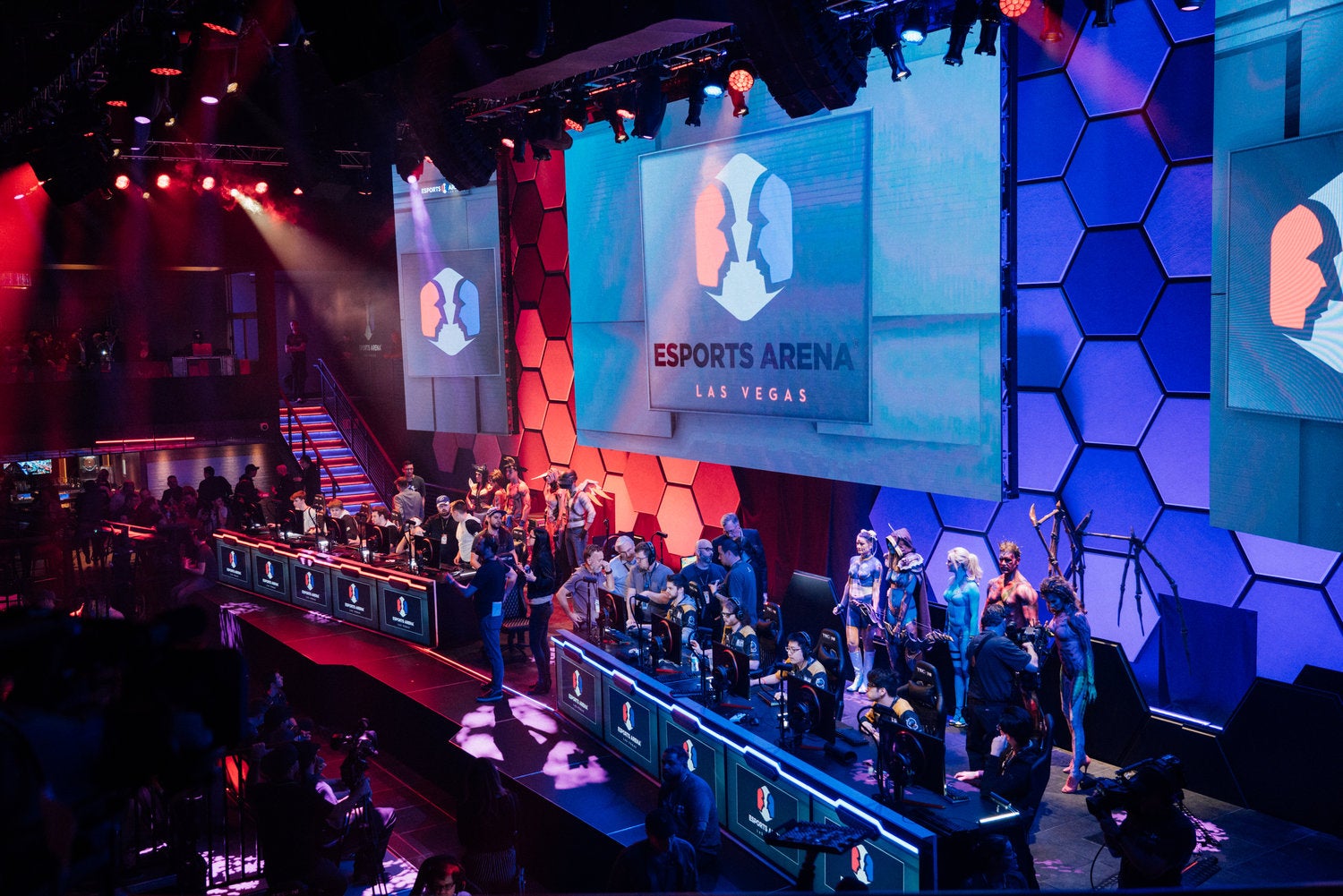 This week, the Supreme Court overturned the ban on sports betting, giving states the ability to legalise it if they want to.

Esports betting was already legal in Nevada; in 2016, the Downtown Grand Casino offered the first legal esports wagers on League of Legends. Operators and regulators in esports betting have been cleaning up their act for the past couple years in anticipation of the Supreme Court striking down the ban.

Unikrn, an esports betting site that offers its own proprietary cryptocurrency for bettors, now only has to worry about the Wire Act, which prohibits betting across state lines. (It's meant that online betting has been functionally illegal outside of Nevada, although it could now become legal in states that choose to make it so.) In-person sports betting can still be legalised across other states, and Unikrn co-founder CEO Rahul Sood has already anticipated that development.

"Years ago, our investors asked us if we'd consider going down the 'Fantasy' path to skirt regulation," Sood told Compete. Other sites, like DraftKings, offer fantasy esports wagers for online bettors. "Quite honestly, we didn't believe in that model. There are too many losers and only a few winners at the top.

Also, the idea of operating within a loophole didn't sound like fun."

Sood and his colleagues had hopes that the Supreme Court would someday decide in their industry's favour, and they were right. "We anticipated the day that the U.S. would overturn this archaic law — and that day was yesterday," Sood said.

"We are very excited, and we're working with casino partners across the U.S. who want to build the best gamified esports wagering experience for their customers."

Last March, Compete spoke to Unikrn and other betting regulators about the development of their sportsbooks and esports oddsmaking processes, as well as the ongoing concerns about regulating esports betting and cleaning up what was once seen as a shady, scam-filled industry. The Esports Integrity Coalition, run by UK-based lawyer Ian Smith, serves as the key watchdog for the burgeoning world of esports betting.

Smith alerted Compete to his statement this week on behalf of ESIC, which makes reference to the organisation's efforts to regulate the shadowy world of esports betting.

"The US is one of the world's largest esports betting black markets," Smith said. "The action by Valve to shut down access to skins betting sites in 2016 had some impact, but a large number of American esports gamblers just moved to cash sites and continued betting in an unregulated environment, with all its attendant dangers to the bettors and to esports integrity."

ESIC is ready for their work to expand in light of the Supreme Court decision, says Smith. "Recognising that people will continue betting, we welcome the decision that should mean that betting on esports can be brought into the light of good regulation well enforced and we look forward to working with State regulators, operators and esports organisations to make the shift to legalisation as smooth as possible with competitive integrity at the forefront of everyone's thinking."

Some administrative concerns remain, such as the question of how different states will approach the legalization process. "We have worked with the Nevada Gaming Control Board since 2016 and believe their system should be the model for other states," said Smith.

"Dealing with 50 different regulatory regimes will be a nightmare for all concerned ... The Federal Government will also need to address the Wire Act to clear the way for profitable betting offerings - without that, it's hard to see how the current illegal markets will be displaced by legal ones."

"There is clearly much to be done," Smith concluded. Kezra Powell, ESIC's general manager, echoed that: "It is clear that this decision is only the beginning… ESIC will work hard to ensure that esports is treated like every other sport through this process."