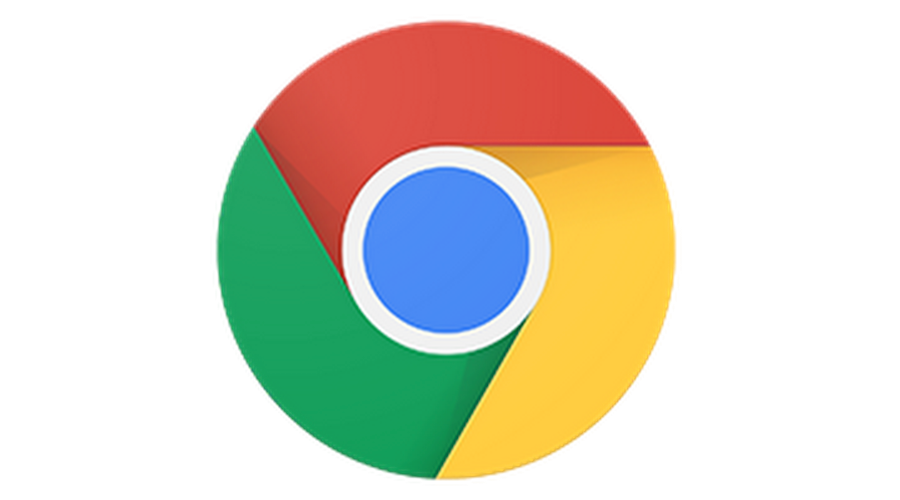 Google has rolled back the Chrome update that broke the sound on many browser games, at least temporarily. Google removed the update until October to give developers a chance to patch their games.

Earlier this month, Google Chrome implemented a change in its policies for autoplaying videos that prevented them from playing with sound. This is a good idea, but it had the unintended side effect of removing sound from many browser-based games.

Bennett Foddy, developer of QWOP and Getting Over It, called this change a "disaster for games and audio art on the web."

Last night, Google product manager John Pallett wrote in a bug report thread dedicated to the topic that Google would be rolling back the change until October to give developers a chance to patch their work.

"We're doing this to give Web Audio API developers (e.g. gaming, audio applications, some RTC features) more time to update their code," he wrote. "The team here is working hard to improve things for users and developers, but in this case we didn't do a good job of communicating the impact of the new autoplay policy to developers using the Web Audio API."

He also said that this is only being rolled back for Web Audio API developers, who are primarily the people working in art and web games, and that autoplaying music and video would still be muted by default.

Foddy wrote later in the thread that he appreciates that this change has been rolled back, but he has overall issues with the intended change still. "Unfortunately, the great majority of existing work will not be updated by October, or ever, and so we still face the effective cultural erasure of those works in October," he wrote.

"You guys definitely have the power to break everyone's work, should you wish to exercise that power, but you do not have the power to make people add workarounds to code that they are not able to alter (for all the various reasons that have been given here). Nobody has that power."

Other developers commenting shared that sentiment, one saying, "The fact is, most sites affected will not be updated on Google's say-so, and perhaps will never be updated at all."

While it's good that developers are being given some time to patch their work, as it stands, come October, wide swaths of interesting games may be broken again. If you've ever uploaded something weird to the web, now's the time to patch it while you still can.