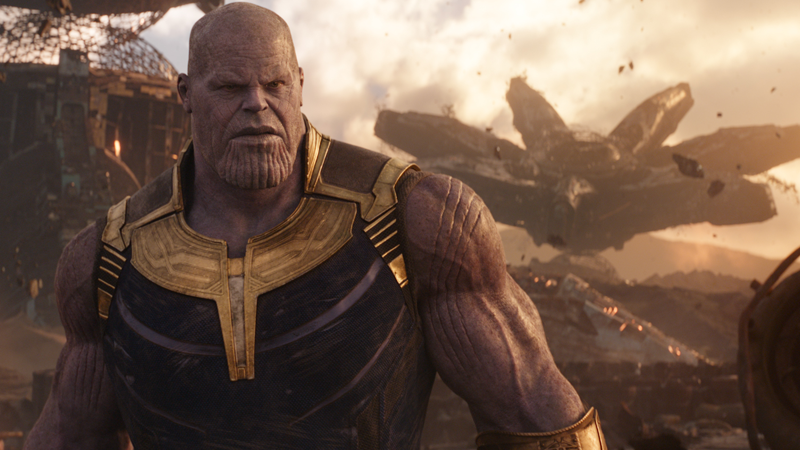 Thanos better be quaking in his big purple booties when a certain someone appears in Avengers 4.Image: Avengers: Infinity War (Marvel Studios)

There we go, much better.

Now, as you probably know if you've ventured this far, Avengers: Infinity War ends with a beautiful, tiny glimmer of hope among the despair of Thanos' snap turning half of all life into cosmic dust on the wind.

As both Nick Fury and Maria Hill find themselves fading away, Fury sends out one last warning message in the hopes of getting word to the cavalry - a message on a funky-looking space beeper that's emblazoned with the blue, red, and gold iconography of Carol Danvers herself, Captain Marvel.

Now, we've got an official, close-up look at that space beeper, thanks to an interview Infinity War VFX supervisor Oliver Schulz conducted with Art of VFX: 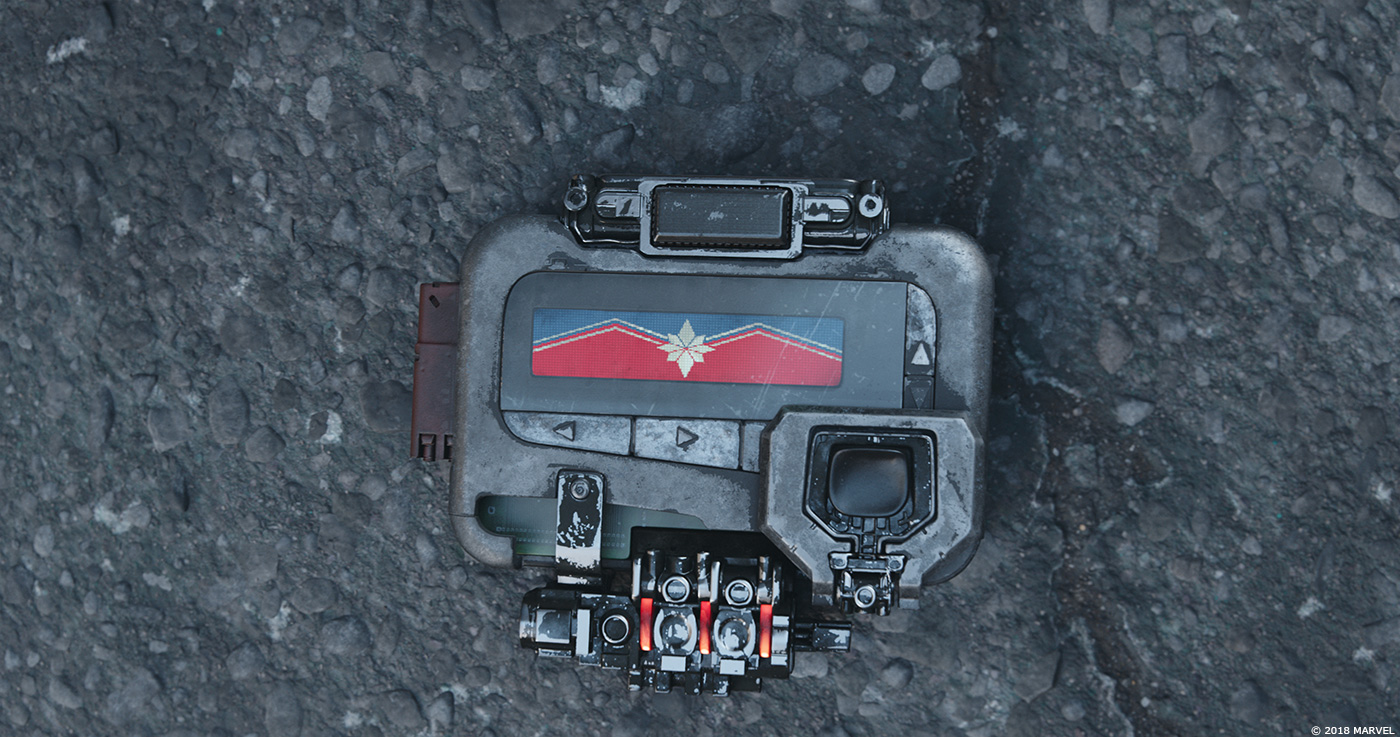 Carol Danvers is on her way to kick Thanos' big purple butt, and we cannot wait.Image: RISE/Marvel Studios (Art of VFX)

Look at it, in all its beaten up, probably-now-Samuel-L.-Jackson-dust-covered glory! It turns out, according to Schulz - who works at RISE, one of several VFX studios that worked on the film - the beeper was never actually a practical prop.

It was entirely CG, as was a lot of the post-credits scene surprisingly, beyond, you know, the obvious bits like people turning into dust.

You can learn more about RISE's work on Infinity War and especially the VFX involved in the final scene of the movie at the link below. But for now, we've got a space beeper to longingly look at, as it's basically the closest thing to an official picture of Captain Marvel we actually have so far.