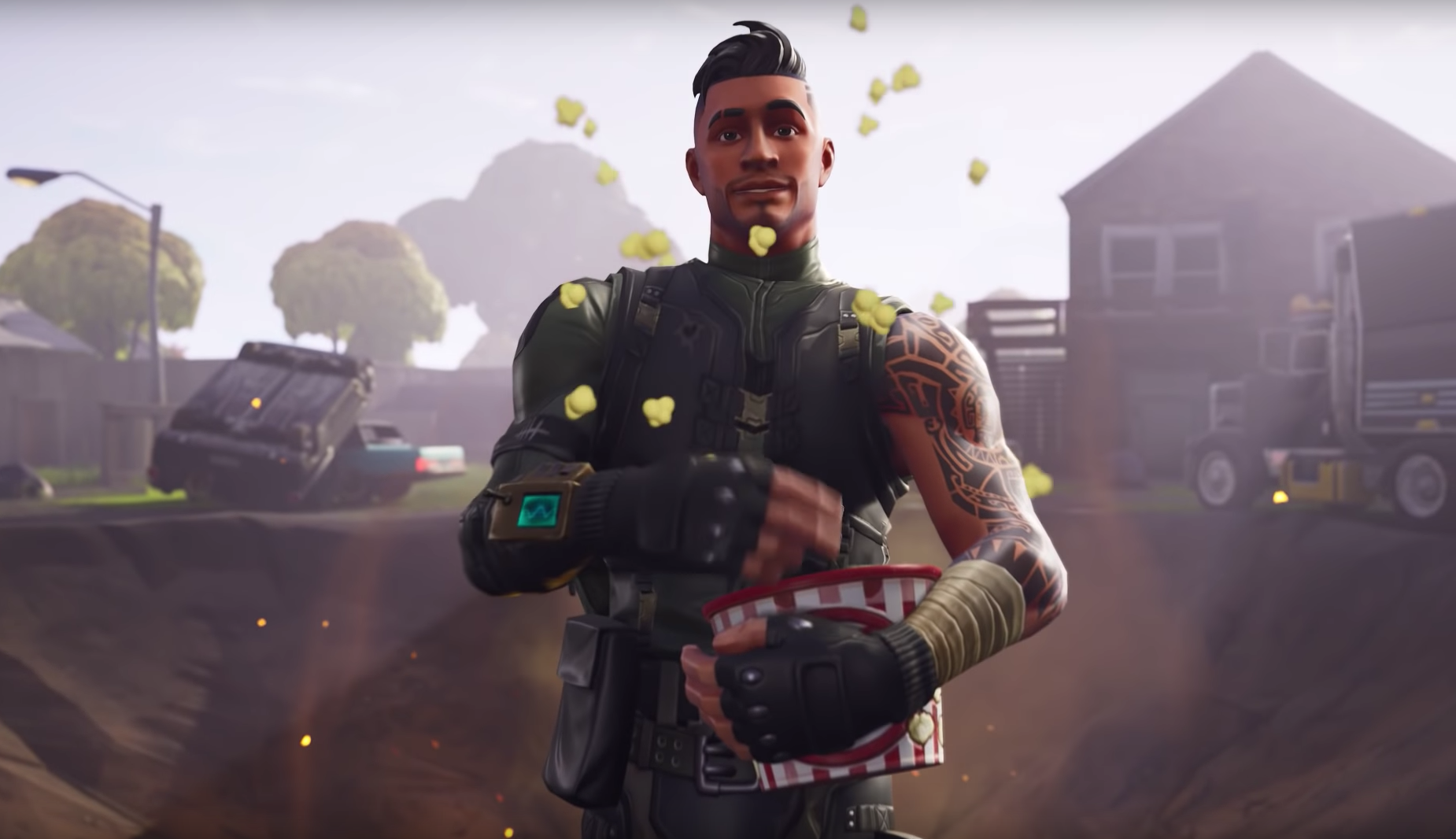 Whether you're a newbie Fortnite player jumping onto the survival shooter trend or a confused, out-of-touch parent wondering what that $US9.99 ($13) "Epic Games" charge on your credit card is, Fortnite's battle pass is a thing worth knowing about.

First things first: Fortnite is a free-to-play video game for PC, Xbox, PS4 and iOS in which the last player standing wins. Think Hunger Games, except you can build fortifications. Playing in the game is as easy as downloading the client, making an account and hitting "Launch."

But like many modern games, Fortnite gives players the option to purchase things with money — well, not directly, but with V-bucks, an in-game currency players can exchange for money. Fortnite sells outfits, emotes and other cosmetic items in its shop for the equivalent of around $US2 ($3) to $US15 ($20).

In addition to cosmetic items, players can also purchase a battle pass for the V-bucks equivalent of $US9.50 ($13). It's an upgrade that can make playing Fortnite more fun. Fortnite's battle pass in no way makes people who purchase it a better player. It just gives them an easier way to earn more cosmetic items by completing gameplay tasks that put those items within reach.

The battle pass offers a series of fun in-game challenges like landing "at different named locations" or killing opponents with the shotgun weapon two times. Completing those challenges - by manually trying to do them or just achieving them through normal play - gives players experience points which level up their tier. Each new tier unlocks battle-pass-specific cosmetics.

Players can also use V-bucks to purchase their way into tiers (and grab the items they unlock). Buying a tier costs 150 V-bucks and is basically a shortcut for those who don't have the time or desire to reach the tier just by playing.

Fortnite runs in months-long "seasons," after which players' battle pass refreshes and they can start all over again with new items and challenges if they buy another pass. For one season, players can try to achieve their way through 100 tiers and 10 weeks of challenges.

According to Epic, getting through it all should take about 75 to 100 hours to gaming. That's a lot of items and it's in Epic's interest to both give people a lot of stuff to do in the game but also make it so time-consuming that you might be tempted to pay extra to get all those rewards faster. Earlier this week, publisher Epic Games launched Season 4. New with Season 4, players can earn experience points even after reaching tier 100.

You're not forced to buy the battle pass. You can play Fortnite without it and still have a good time. The main difference is getting better loot and accomplishing specialised challenges. Players who don't own a battle pass can still level up and get a few goodies, but they won't get as many quests or cool items.

Since only one out of a hundred players wins any given Fortnite game, players who don't win might feel less satisfied when they play. Having a battle pass gives you smaller goals and perhaps makes each round of the game feel like it brings more progress.

It only matters, though, if you care about cosmetics. If you don't, there's little reason to buy.