NBA 1K Is An Excellent Takedown Of Terrible Microtransactions 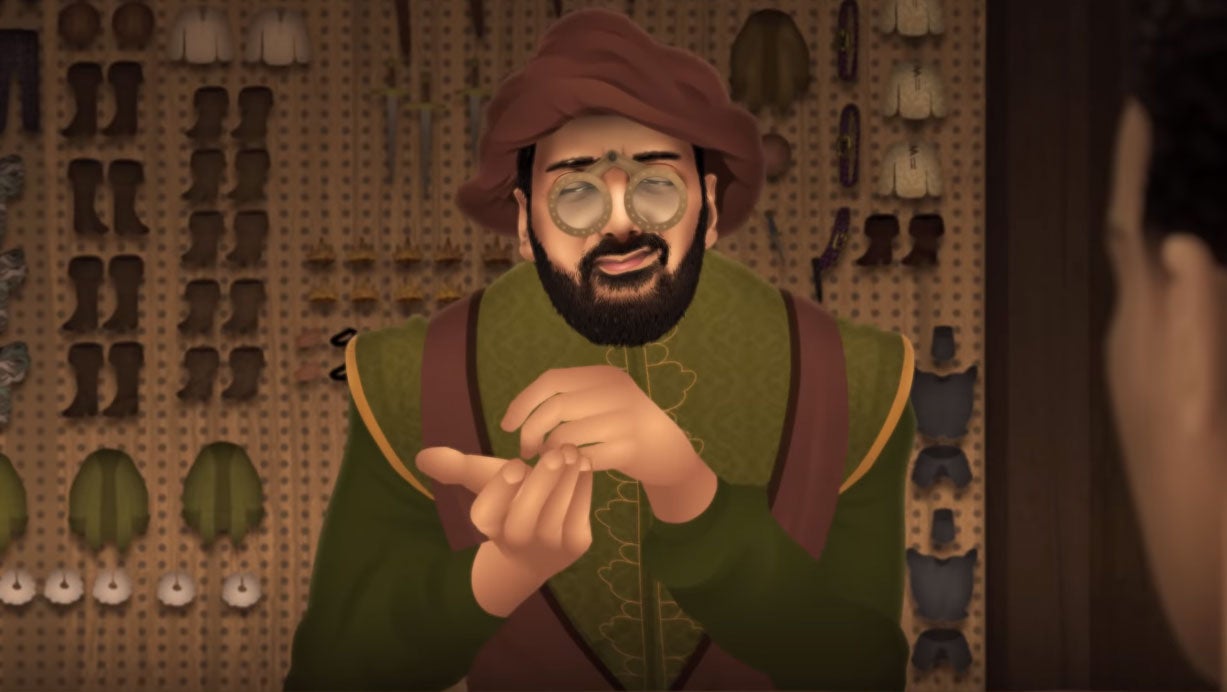 In the latest episode of Bleacher Report’s fantastic Game of Zones series, in which the modern NBA is projected onto a Game of Thones-like setting, a gang of rookies are huddled around a ye olde game of basketeballe. And even in this fictional universe, the microtransactions are ruining it. 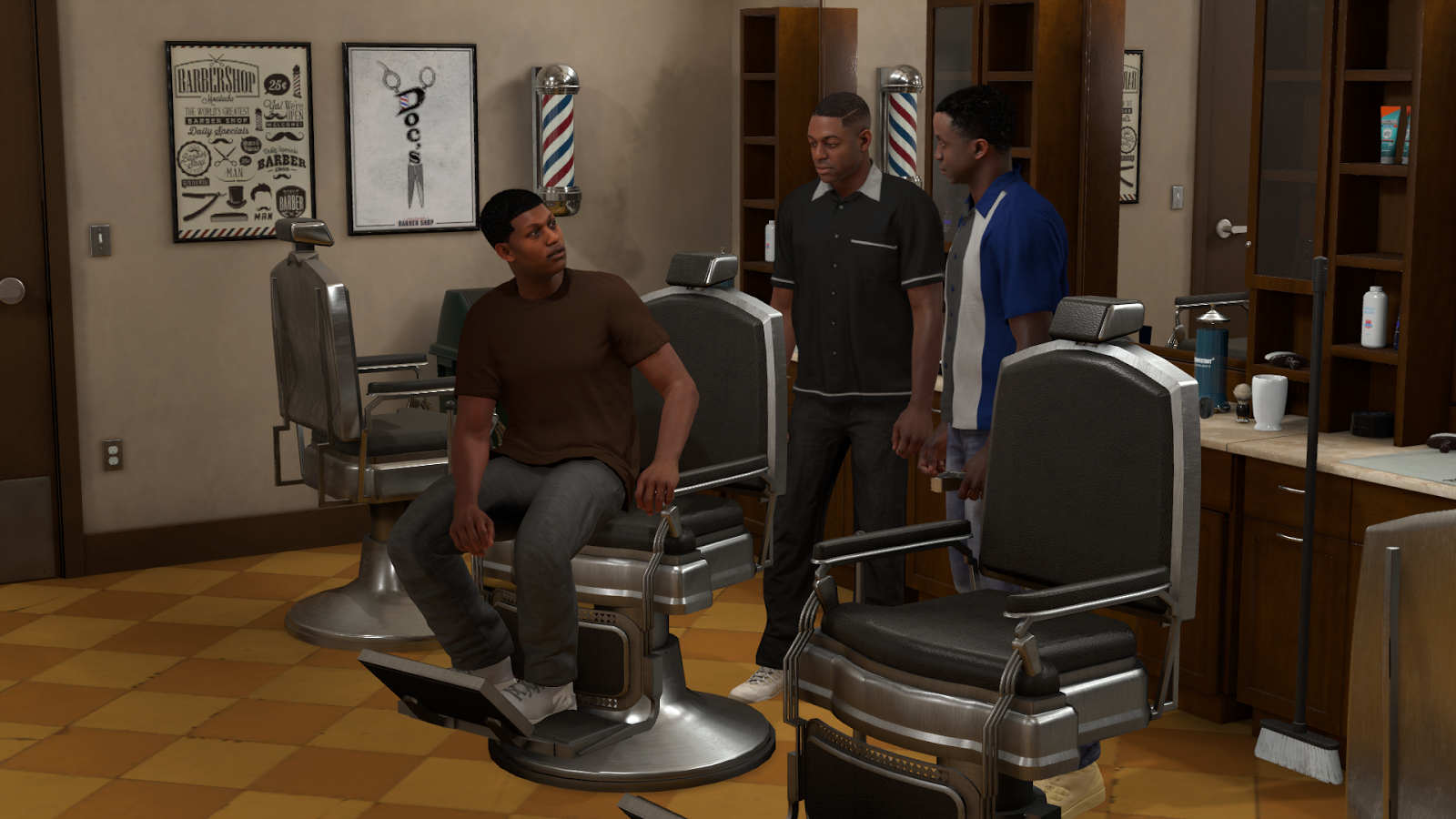 NBA 2K18 Is Riddled With Microtransactions

The latest game in the NBA 2K series is frustrating to play if you don't want to spend any additional money on top of the $US60 ($79) you have to shell out to get the game.

To recap: NBA 2K18, an otherwise fine game of basketball, had some of the most egregiously bullshit microtransaction practices we’ve ever seen and many of them — including the inability to preview haircuts that cost you money — are very nicely covered in the video.

Ronnie 2K, aka Ronnie Singh, 2K marketing guy and public face of the series, is in for especially harsh treatment (which he’s at least taking it in his stride, having renamed his Twitter account today to “Ronnie1K”).