New Super NES Game Is All About The Dangers Of Crunch 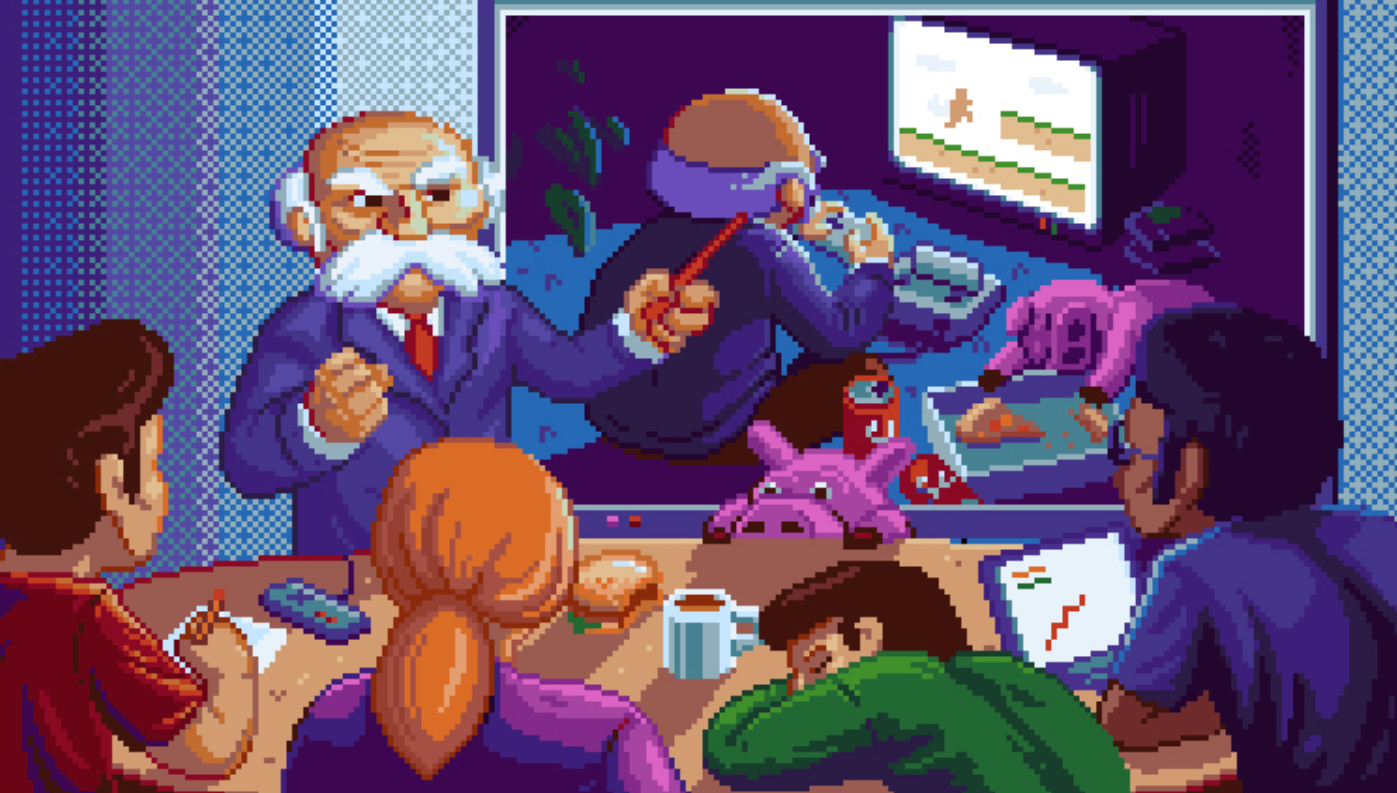 Indie publisher Devolver Digital is releasing a new Super Nintendo game that looks to raise awareness of video game development crunch, with all its profits going to a mental health charity.

Fork Parker's Crunch Out gets its title from the game industry term for when companies push their employees to work long hours in the months leading up to a game's release. (It also sounds like a certain boxing game.)

The practice takes its toll and burns people out, both emotionally and physically, and Fork Parker's Crunch Out will try to show people what that's like through the lens of a retro-inspired management sim. 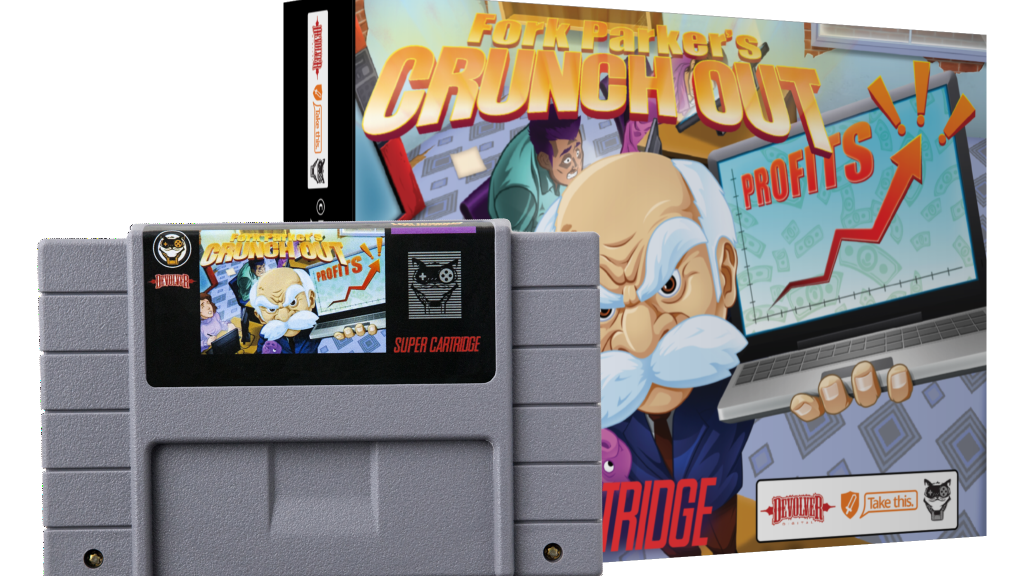 The game's being created and sold by Devolver Digital and Mega Cat Studios and will be limited to 1,000 copies, on actual playable SNES cartridges, at $US50 ($67) each.

There's also a super fancy $US150 ($201) special edition version with a screen attached that displays the title of the game when the system's turned on.

Devolver will donate its cut to Take This, a non-profit charity dedicated to spreading awareness of mental health issues in gaming and providing services for mental illness prevention.

According to the description at Mega Cat's site the game itself will revolve around playing as a game company executive hell-bent on shipping its next game on time. You'll be able to give coffee to people slipping behind in their work or zap them if things get really dire.

Meanwhile, profits from the games that are shipped can be reinvested in stuff like better espresso machines or other amenities to try and keep the workers from revolting.

It sounds fun, but it also sounds like a good allegory for the types of pressures that play out in real workplaces where free beer and pizza are used by management to replace overtime pay and weekends home with the family.