Now's A Good Time To Clean Up Your PS4's Hard Drive 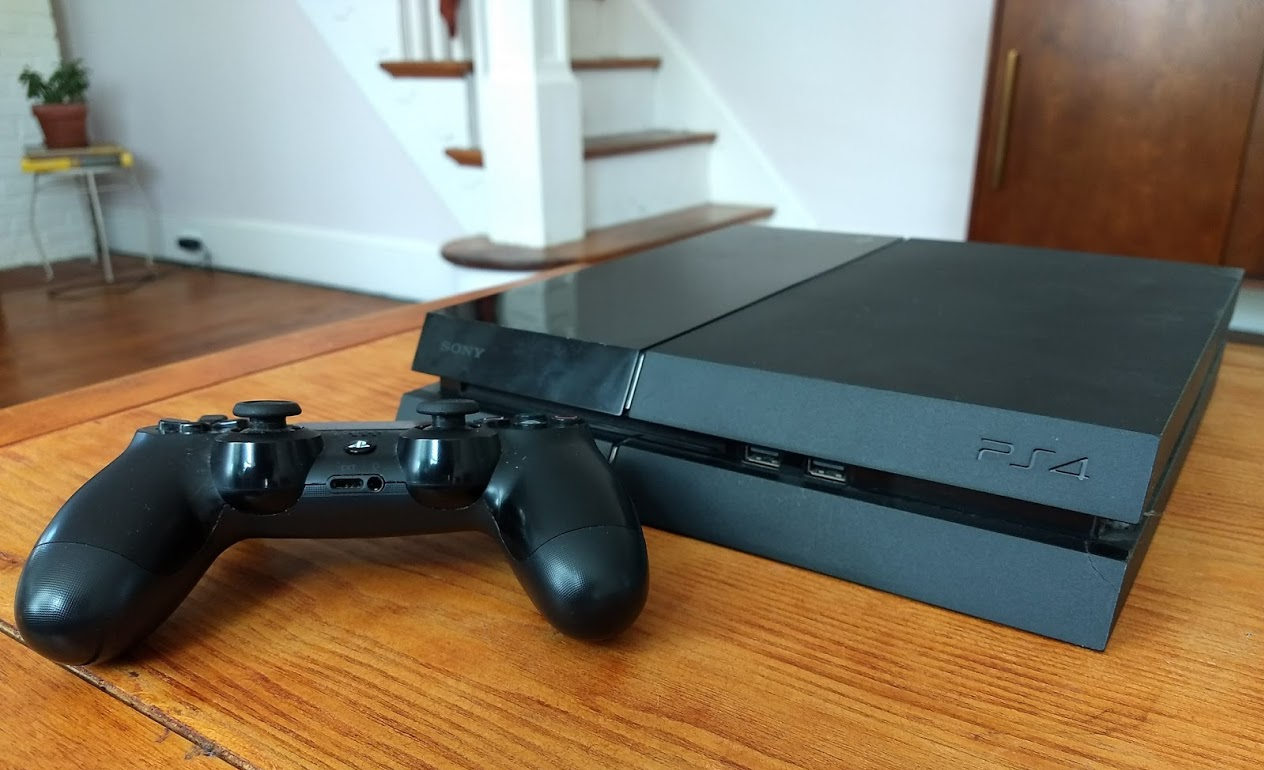 Got a PS4 that's running a little slow? Then it's time to rebuild the system's database. I did, and it made my console run faster.

I tend to close a browser tab the moment I see tech advice that I don't immediately understand, but fortunately rebuilding your PS4's database is a straightforward fix to an easily comprehensible problem. Basically, the more you add and delete data on your PS4, the more jumbled around everything gets.

Files are stored wherever they can be instead of what makes sense for the console and how it works. Having never done the smart thing and upgraded to a larger hard drive or invested in an external one, I've been eking out an existence on my PS4's meager 500 gigabytes since launch, constantly deleting old stuff to make room for new stuff, and then occasionally deleting the new stuff to bring back the old (I'll finish the last chapter in Final Fantasy XV one of these days).

Rebuilding the database helps reduce the chaos and get things back to normal. It's like getting rid of clutter and dusting your house or apartment after a long winter trapped indoors watching Criminal Minds reruns.

Rebuilding the database helps the system run better. Sony's support page for the PS4 says doing so can help fix minor quality of life issues like dropped frame rates and game freezes, but I've found it also just makes everything a bit snappier.

No longer do I have to wait five seconds every time I try to load up the PlayStation store or take a peek inside my screenshot albums. My PS4's fans might still go crazy every time I boot up a particularly demanding game, but the interface itself feels much less sluggish overall. 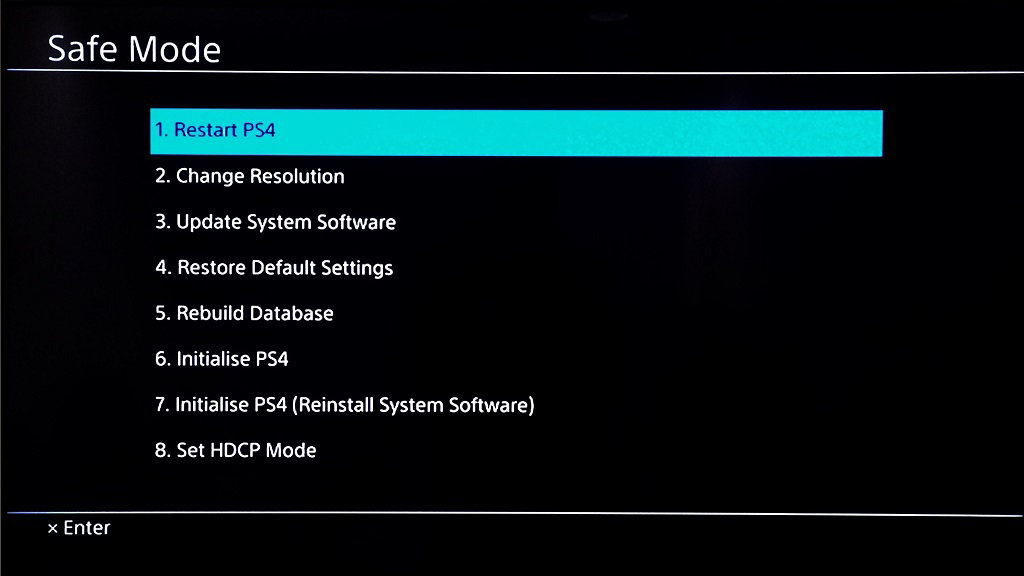 This tune up is easy to do. Just make sure your PS4's turned off and the controller is plugged in, then press and hold the power button for a few seconds until you hear a second beep. That starts the system in Safe Mode. From there a short menu displays everything you can do.

Just select option five, "Rebuild Database," and the system will do the rest. Depending on how bad things are this process can take anywhere between a few minutes up to a few hours, so your best bet is to do it at night before you go to sleep or in the morning right before you leave for work or to run errands.

Doing the rebuild doesn't delete any data, unless it's already corrupted in which case it's removed. You can always backup your saves in the cloud and put any videos or images on a thumbdrive, but I've done this process several times and never lost anything I cared about. You might lose something: any folders you've created to organise apps and games will be gone.

That's not necessarily a bad thing. Think of the annual (or quarterly) database rebuild as an opportunity to re-arrange how you navigate the home screen. I used to just use the rebuild feature and then go on my merry way, but this latest time I took the opportunity to actually go through and start reorganising where I keep everything on the home screen.

I made new folders for the apps still use and replaced the old games I'd stare at but never get around to playing with new stuff I am more likely to try. I was amazed by all of the games in my library I'd forgotten about ever wanting to touch because they'd spent months or years buried three or four menus deep.

If you really love your PS4 - or any other console you own - and really want to get into the cleaning habit, you could also do the both of you a favour and actually physically clean it. Fortunately, Kotaku has a handy in-depth guide for console hygiene as well. And while you're at it, read up on all of the other secret PS4 features you probably didn't know about.