PUBG Player Takes A Gamble With A Car And Wins 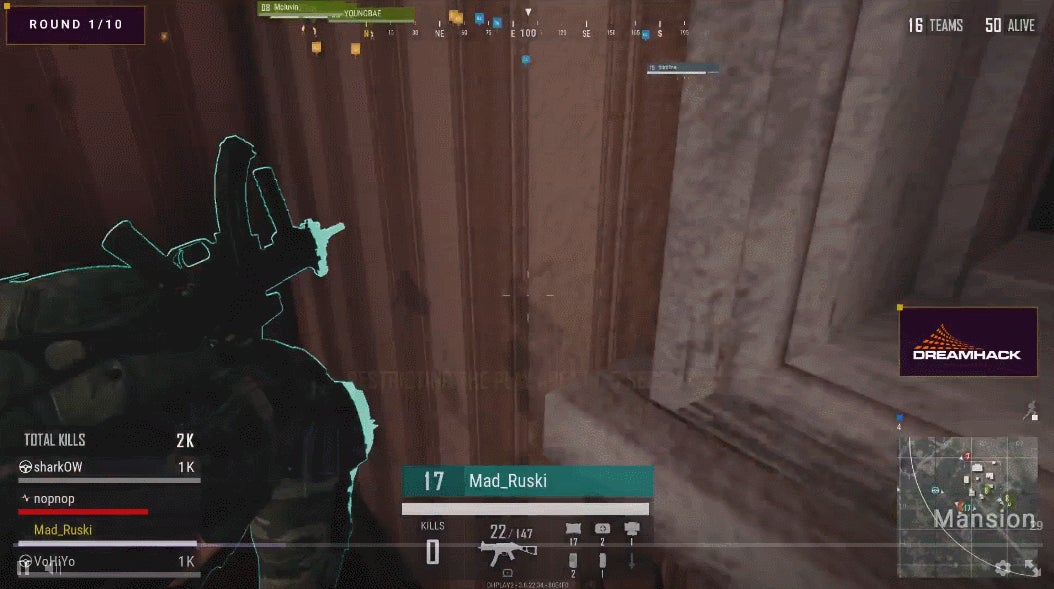 If you pay attention to the PUBG professional play circuit, you're going to hear a lot about rotations and weapon selection and tactical play. It's a tense game that has a wide possibility space of what you can do, which means there is a lot of room for great players to use the geometry, their weapons and their smarts to make some amazing plays.

Earlier, a player named sharkOW solved a tense situation by thinking on his feet. Or, er, wheels.

To explain a little: one of sharkOW's teammates is up in the top floor of a house with three enemies crouched below. Those enemies are going to get up to something mean, probably, so sharkOW takes the strongest possible tactical manoeuvre in PUBG and just decides to drive straight toward them.

This is the ultimate gamble. I have no idea what this player was thinking. Normally this would not work. Normally a player behind the wheel of a UAZ is a sitting duck, and easy pickings, especially from a straight-on angle. However, the sheer audacity of sharkOW's manoeuvre overpowers the logic circuits of the opponent and sharkOW's team lives on to fight a few more battles. They did not win the match.