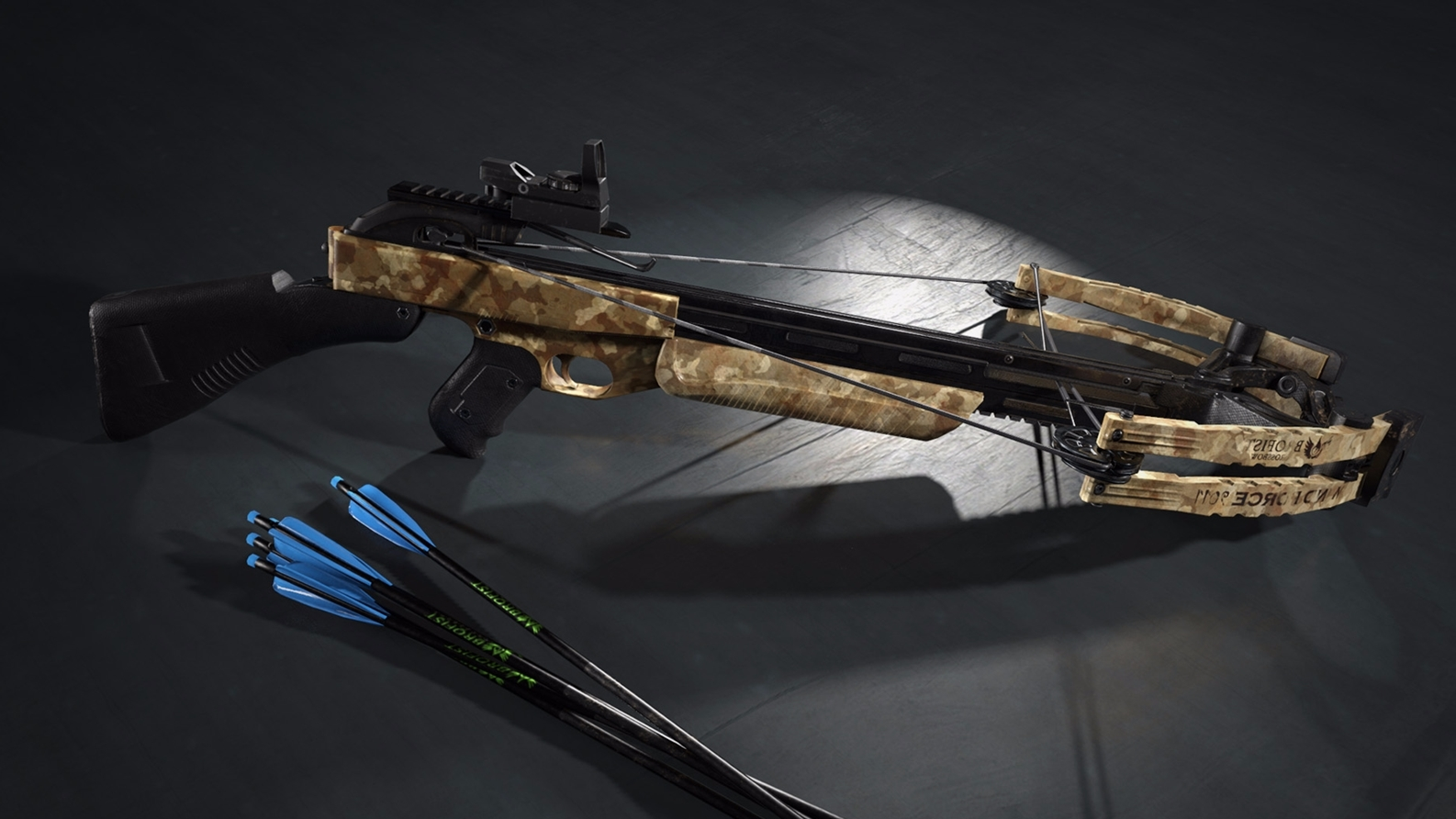 It is a stone cold fact that the crossbow is one of the worst weapons in PUBG. Its one benefit is that it is silent, but you have to trade in basically every other weapon quality to get that silence: It's hard to aim, you can rarely see if you've hit your target or not, and the travel time of the crossbow's bolt is so weird compared to all of the other weapons that you almost need to learn to play the game a completely different way.

Giving us a game mode where this awful weapon is our only option seems like a curse. It seems like it would be the opposite of fun. Against all of my expectations, though, I've found Ghillie Crossing to be some of the most pulse-pounding action that I've experienced in quite a long time in PUBG.

I mean that literally, because when I finally won a game after dodging around another player for a solid 20 seconds and missing every shot I took, my heartbeat was the only thing I could hear. Max stress. Impossible controls. A bad weapon. A great experience. 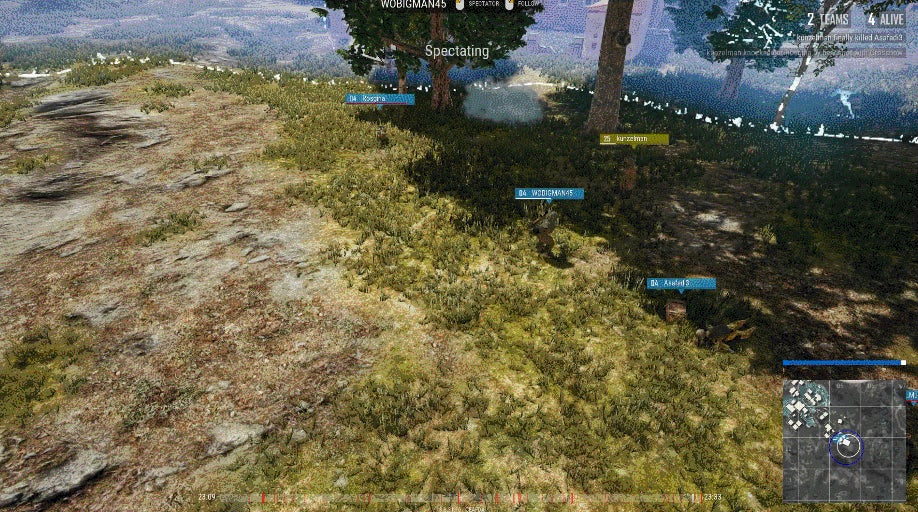 Here is GIF evidence of the most stressful PUBG play of my life.

And maybe I feel that way because I enjoy boiling a big, broad game like PUBG down to some simple elements. Ghillie Crossing cuts out the long-distance Kar98 headshots and entire squads of assault rifle surgeons who barrel down on you with ruthless efficiency.

By sticking us with the terrible weapon, Ghillie Crossing forces players to lean heavily into other skills. Movement and dodging become really important, and so does communication. In normal PUBG play, if you can see an enemy you should probably be engaging them.

In this game mode, that's almost impossible; you can take some potshots at 300m, but making the shot is rare. So you end up in these scenarios where you're calling out all of these targets but you can't do anything about them other than dodge and wait until you get closer.

It's a quieter, grungier experience that asks you to rush your enemies as often as you take cover and fire, and that's a change to the PUBG experience that I can get behind for a limited game mode. Ultimately, this is the kind of thing I want to see in the game more often.

I would love some kind of incentive to not go for the sniper rifles all the time, but that seems impossible for the main game, so I'll just be happy with what I get.

Ghillie Crossing is available for the PC version of PUBG until May 28 at 12pm AEST.