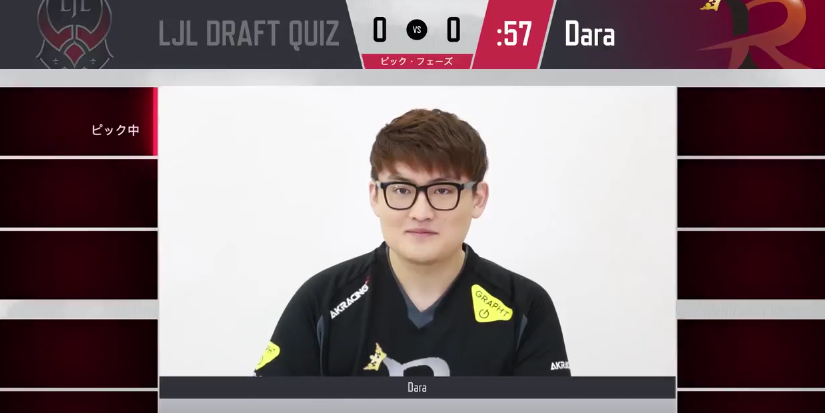 Earlier this month, Kotaku reported that Jeon "Dara" Jeong-hoon announced he was retiring from professional gaming after "truly frightening" incidents that allegedly happened while in Japan.

In a new interview, he recounts his experiences on the Japanese esports scene. 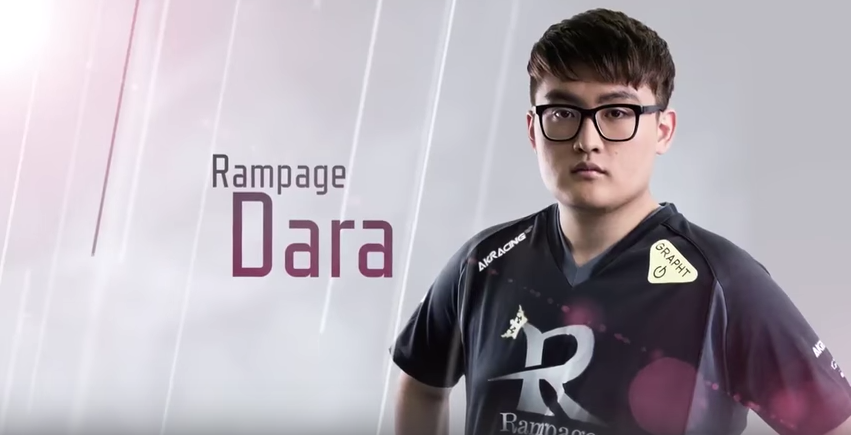 Dara most recently played for SCARZ Burning Core, but before that, he was a member of the Tokyo team Pentagram, which was previously known as Rampage.

Here are some highlights from Dara's interview with Inven Global:

Dara On His Debut

I'm reminded of my first experience in Japan. I didn't have a place to sleep, so I had to live in a shared house near a university. It was a single room with a fridge, bed, and a wooden desk. I didn't have a computer at that time. That's why I only watched replays in the lobby using public wi-fi. After 3 weeks, I finally got my computer. However, it was just a business laptop. I also remember my debut. It took place in a small internet cafe. There were about 50 people in the place.

I was so disappointed with Rampage as well as Riot Japan. Rampage wasn't even a 'professional' team in the first place. My room, which was so hard to get, was always full of trash and cockroaches ...

The person from Riot Japan told me 'I've heard about Rampage's bad reputation and deeds.' Then why didn't they do anything? They never tried to visit the team's dormitory. If they really heard about the 'bad reputation', then why did they just stay still?

Why He Stayed As Long As He Did

I tried to withstand everything because Rampage was the team that was closest to performing in international tournaments. The best players in Japan were on the team and we managed to win numerous LJL trophies.

Also, I couldn't let down my fans since some remembered me as Rampage 'Dara'. I knew that if I went to another team, a lot of Rampage fans would be disappointed.

It Wasn't All Bad

I was so happy in Burning Core [Dara's last team in Japan]. A staff member cleaned and cooked for us. The manager was very considerate as well. I had the chance to get a massage once every week.

When I was sick, the owner gave me a ride to the hospital ... I got along well with my teammates also. I had such a wonderful time there. I would like to once again show my gratitude to the entire Burning Core crew.

Advice To Other Pros

If you are thinking of becoming an import player in another league, I wouldn't recommend going to Japan. If you are confident in your talents and think that you've got good potential, try going to major leagues in China or Europe.

The Japanese esports market is still in development and there are not enough players there to compete, so one day you might hit a wall.

You can read the full interview right here.