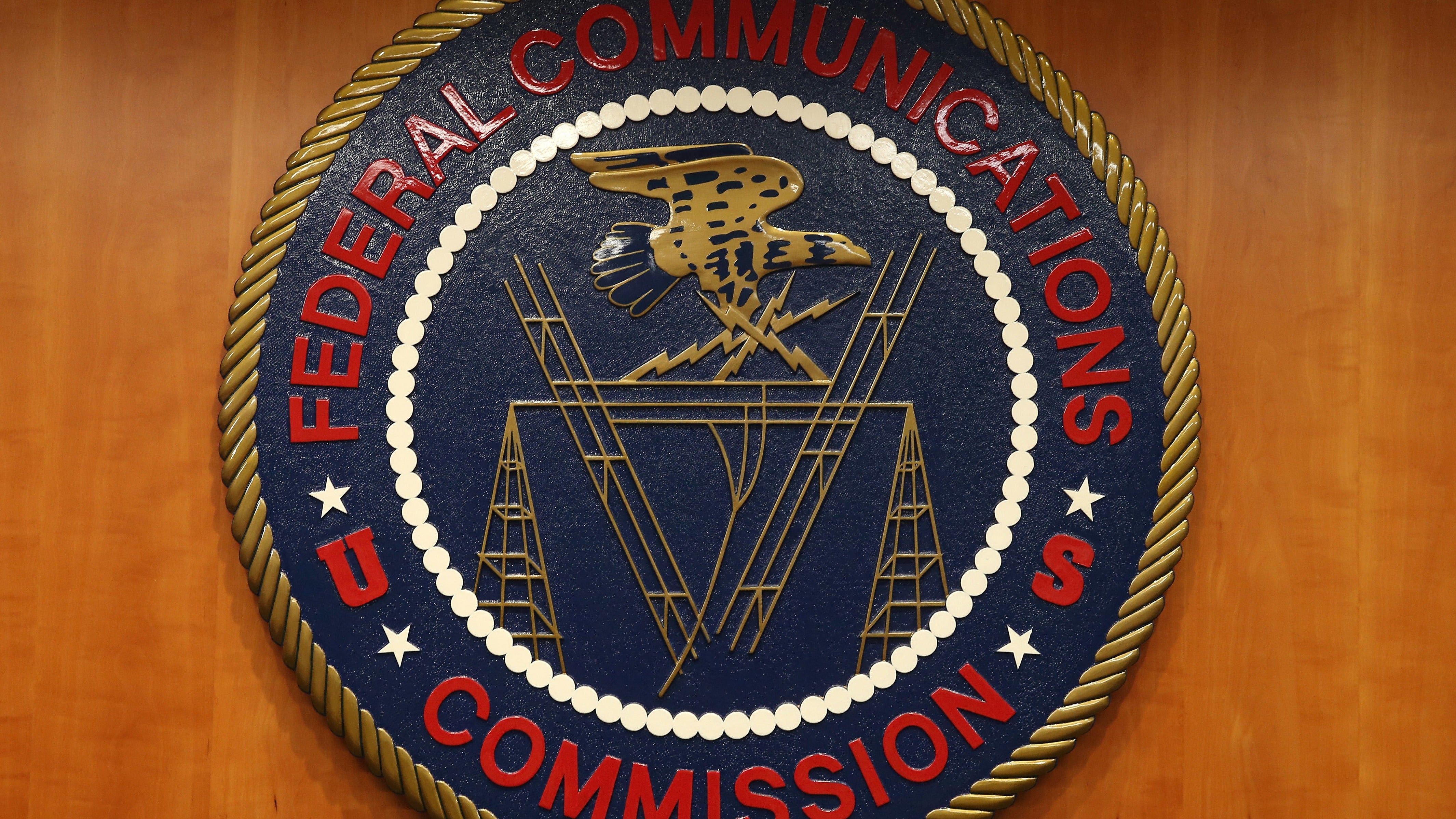 A California man who allegedly placed a hoax emergency call that resulted in the death of a Kansas man is also believed to be responsible for the fake bomb threat that disrupted the Federal Communications Commission's vote to repeal net neutrality protections last December.

The US Department of Justice announced Thursday that Tyler Barriss, a 25-year-old man from Los Angeles, had been indicted by a federal grand jury on two counts of making hoax bomb threats, including one during the high-profile FCC vote.

According to prosecutors, Barriss called the FCC prior to the vote and claimed the building was rigged with explosives. The threat was enough to temporarily delay the vote as the room where the vote was set to take place was briefly evacuated and searched by Federal Protective Service. The vote resumed shortly after.

Just eight days after calling in the false threat to the FCC, Barriss allegedly targeted FBI headquarters. He claimed that explosives had been placed inside and outside of the J. Edgar Hoover Building, which prompted law enforcement to search the building. They again determined the call to be a hoax.

In addition to being named as the source of the FCC bomb threat, Barriss was also named as one of three men involved in the death of Andrew Finch, a 28-year-old gamer who was killed by Wichita police responding to a phony emergency call.

An indictment unsealed by federal prosecutors this week named Barris along with Shane Gaskill, 19, and Casey Viner, 18, in the case. The sequence of events that led to Finch's death started when Gaskill and Viner got into an argument while playing Call of Duty: World War II.

According to the indictment, Viner allegedly asked Barriss — who had a reputation for making fake emergency calls — to "swat" Gaskill over their online beef. Gaskill gave Barriss an address in Witchita, Kansas and taunted the swatter. "Please try some shit. I'll be waiting," he said over an online chat.

Barriss placed a call to a 911 dispatcher in Witchita and said that his parents got into a fight and he shot his father in the head "and he's not breathing anymore." He claimed to be holding his mother and brother hostage, said he doused the house in gasoline and threatened to light it on fire.

A SWAT team was dispatched to the address where Finch, who had no connection to the dispute whatsoever, lived. The 28-year-old answered the door and was fatally shot by a police officer who believed Finch was reaching for a weapon in his waistband. The officer did not face charges for the death.

When Barriss asked Gaskill if the police showed up at his home, he responded, "They showed up to my old house that we own and rented out. We don't live there anymore bahahaha." Shortly after that, Gaskill messaged Barris and told him to delete their conversations.

The indictment for the three gamer chuckleheads whose SWATting killed an innocent man in Kansas is insane reading. https://t.co/IbBYswpAGu pic.twitter.com/Wj8ZgyvFpD

Here's after they realize that things did not work out as expected. pic.twitter.com/o3z59nUi9J

"Dude, me you and bape [Viner] need to delete everything," he said in a message. "This is a murder case now. Casey deleted everything. You need 2 as well."

Viner has been charged with conspiracy for his role in asking Barriss to carry out the swatting effort and Gaskill is charged with wire fraud for providing a fake address and encouraging Barriss to make the fake emergency call. Both parties are charged with obstruction of justice for attempting to delete their chat logs that contained incriminating evidence.

Barriss has already been charged with involuntary manslaughter for placing the call that led to Finch's death but has not dropped his online tough guy act. Last month, while under police custody, Barriss tweeted out threats to swat more people and called himself an "eGod."

Swatting and fake bomb threats have been Barriss' schitck for some time. He was accused of placing similar calls that forced a local news station in Glendale, California to evacuate in 2015.

He has claimed responsibility for more than 100 fake bomb threats to schools and at least 10 swatting incidents at residences.