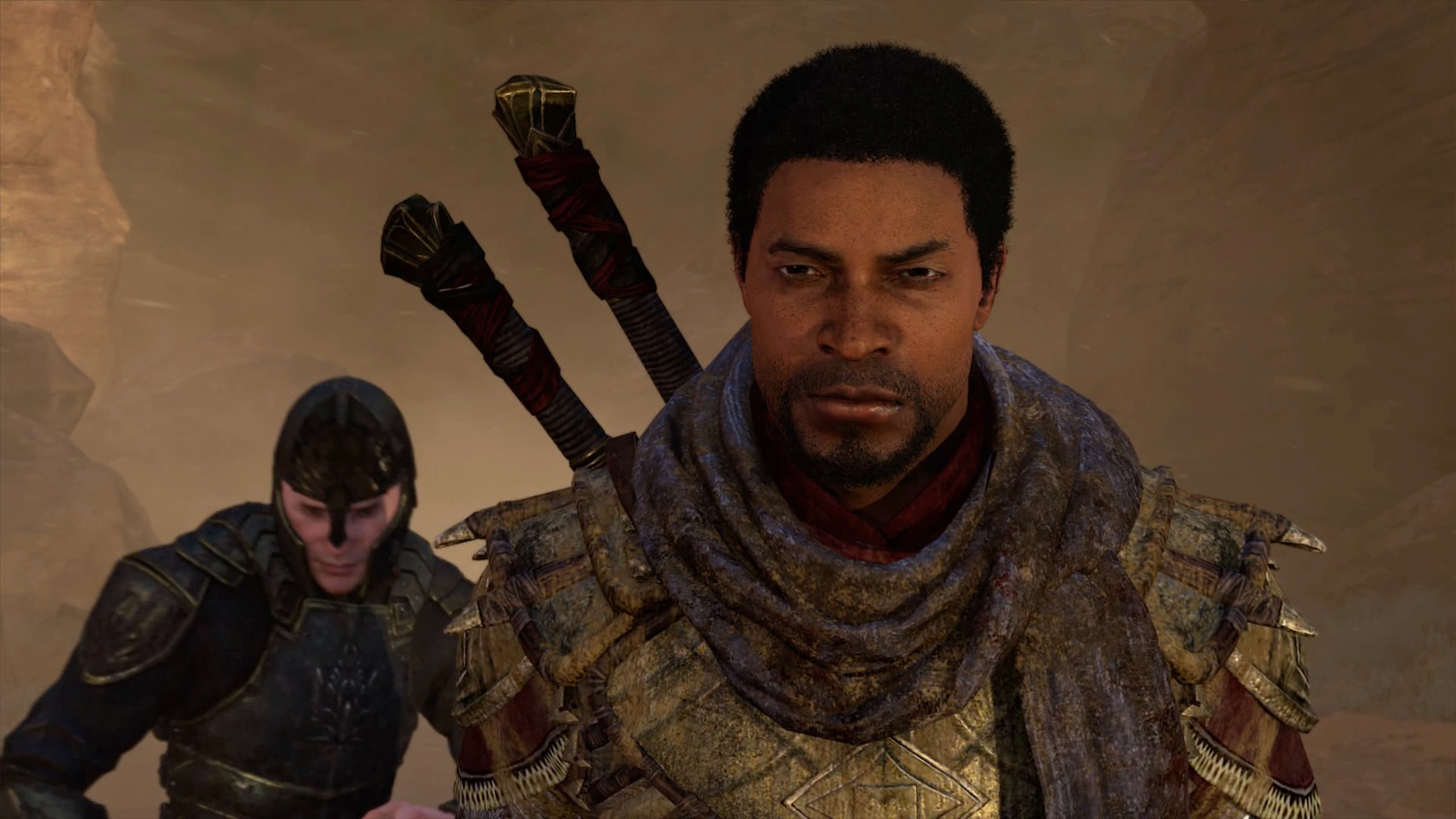 The ship may have sailed on Shadow of War, a messy sequel received angrily by fans and a game that has taken six months to start removing its controversial microtransactions. But, hey, this game just got a new expansion that adds a hookshot and a glider. That's cool at least.

As a fan of weird DLC and as someone who optimistically plunked down money for the season pass back when the game was launching in October, I've been looking forward to trying Desolation of Mordor, the second and presumably last expansion to the game.

I had enjoyed February's $22.95 Blade of Galadriel expansion, which turned the game into something of a feel-good orc-recruiting comedy, though, yeah, a three-hour run-time for that made it a hard sell. This one costs $7 more.

Everything about Shadow of War has been a mix of intriguing and repellent. Take even the push for Desolation of Mordor, which required fans to watch hour-plus livestreams week after week just to get details about what would be in the expansion. Those livestreams, which I scrubbed through, showed signs of something really cool. Permadeath! Mercenary recruitment! And Zelda-style gadgets. 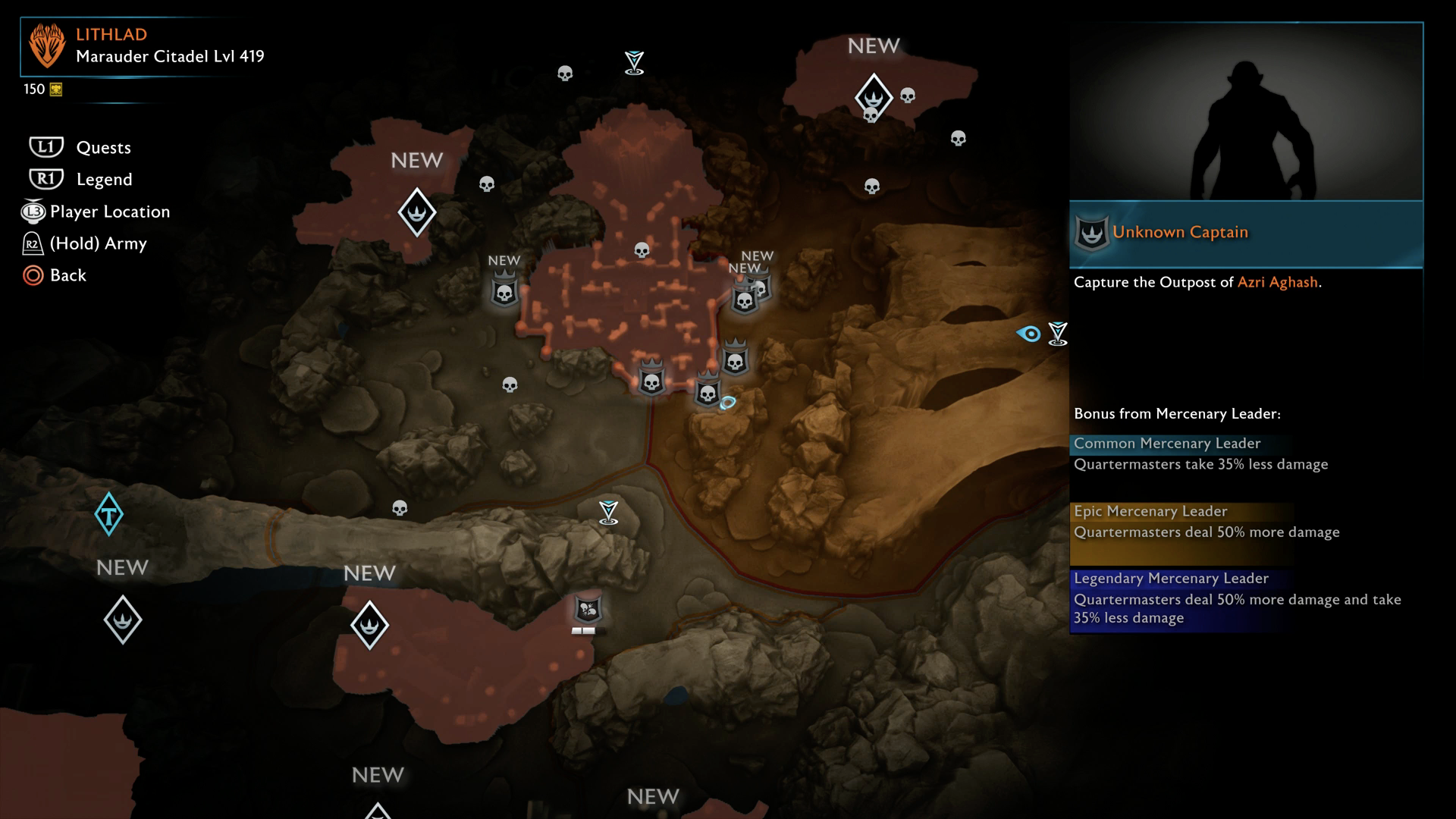 Desolation finally arrived on Tuesday, and I meant to play it a bit to provide impressions. Alas, I've had just 14 meagre minutes with it, so all I can do for now is share some details from the start.

You get a hookshot/grappling hook right away, suddenly adding traversal options players have had in the likes of Ocarina of Time, the Batman Arkham games, and Assassin's Creed Syndicate: 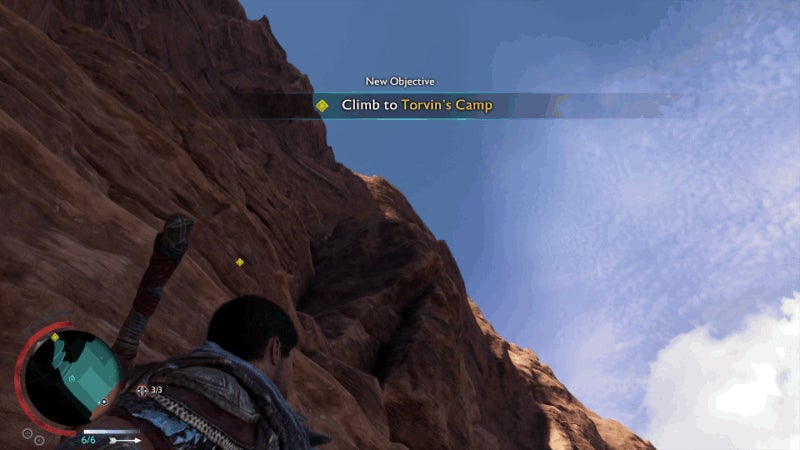 You get a glider, which, after playing Breath of The Wild, I have a hard time going through open world games without. Here it is, now in a Tolkien game: 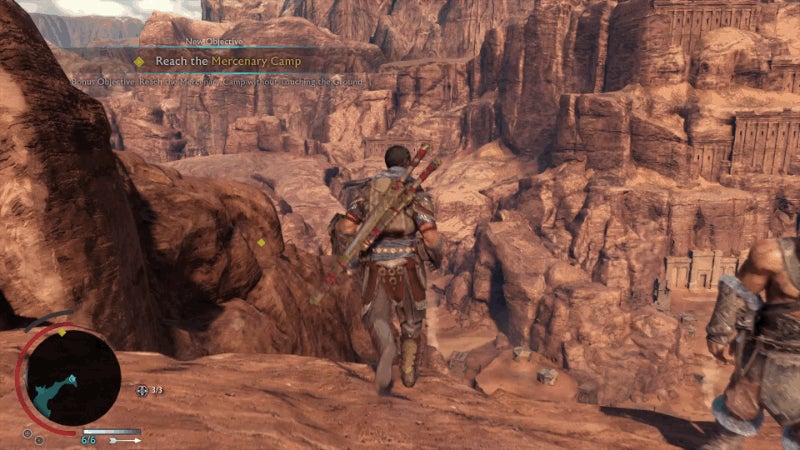 You play as the human Baranor, a good guy captain in need of some soldiers so he can raid an Orc stronghold. His humanity is the game's justification for a death system being a bit more punishing than what's in the main game. Mission progress will be retained after death, but other upgrades won't: 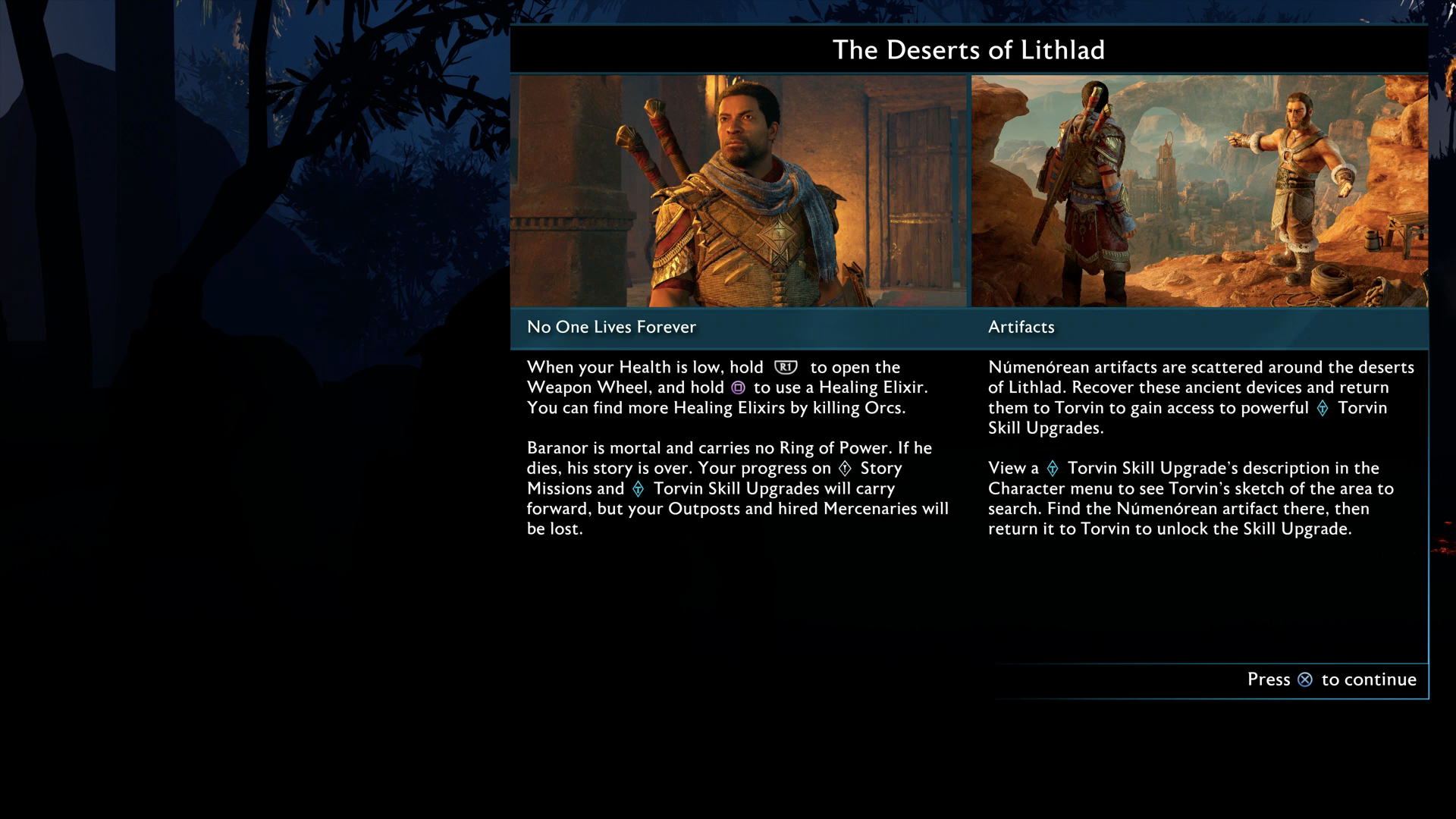 You also aren't recruiting orcs this time but instead hiring mercenaries. They get worked into the game's Nemesis system and can enable special team-up moves. I haven't experienced this yet but will try it out and report back in a future article (think of it as a free expansion to this one).

One other fun note for now. The DLC starts with your character getting swallowed by a sand worm. Wacky!