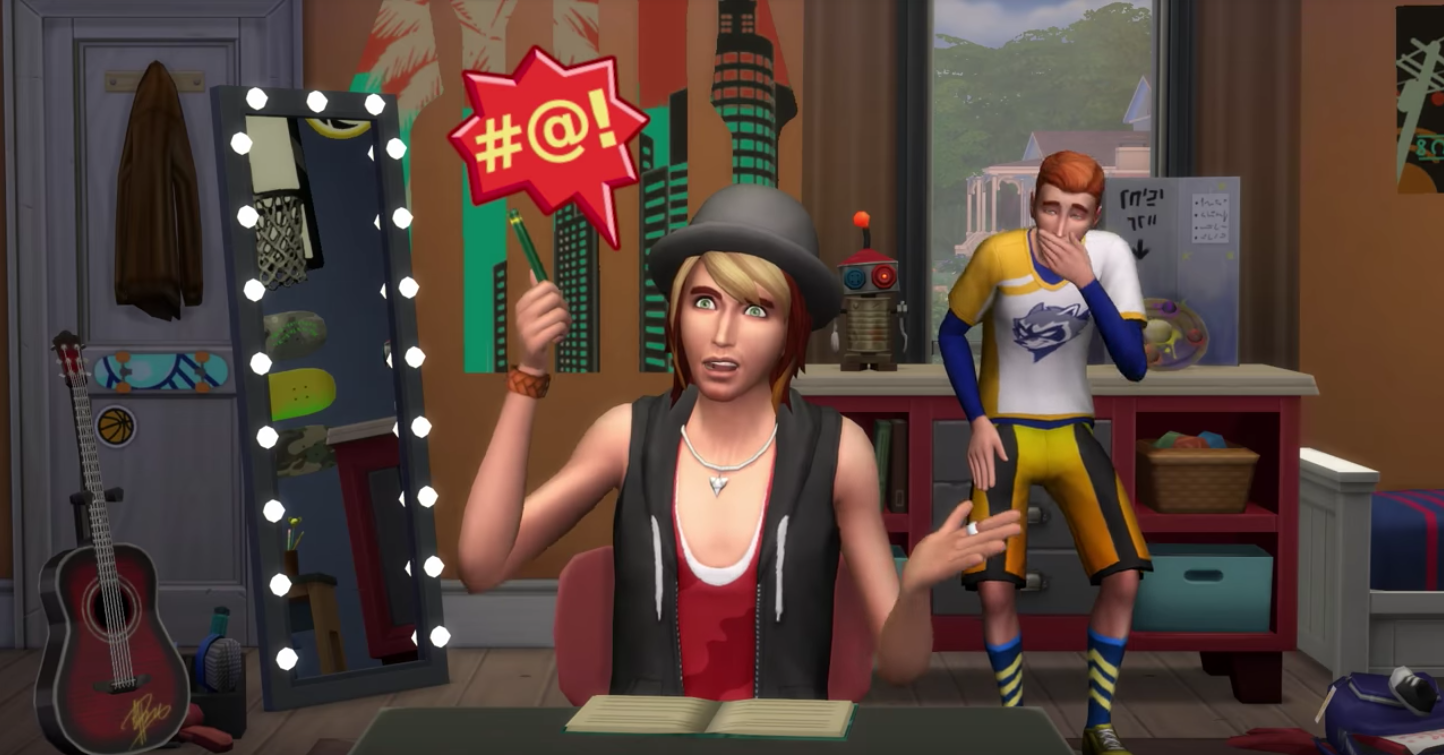 One of the public facing members of The Sims's dev team took to the forums to address rumours of the end of The Sims 4's development.

The Sims' fandom has had a fraught relationship with the most recent game in the franchise. Some fans see the game as a step down from The Sims 3. The Sims 4 has gone back to having players travel to different locations after waiting at a loading screen rather than a truly open world, and has eliminated the popular "Create A Style" system, which gave users a broad range of colours and patterns they could use to decorate their clothing and furniture.

Despite their seeming dislike of The Sims 4, The Sims' fandom has recently gotten anxious after a one of the SimGurus, members of the development team who are a main point of contact for the community, left the team on April 19.

One person leaving a development team isn't necessarily cause for concern, but rumours are spreading through the community of layoffs in The Sims's dev team, bolstered by articles on Sims fansites. Players have been saying that the SimGurus are being shifted to mobile or outright laid off, and that this indicates that The Sims' development team is winding down creation of more expansion packs in favour of the mobile game. They see the most recent SimGuru's exit as proof of their claims.

Regardless of the veracity of these rumours, The Sims' fandom is up in arms, with some predicting that development on The Sims 4 will soon end, or even the end of the franchise altogether. This isn't helped by the team's current lack of a community manager, as their last one, SimGuruDrake, left in late February. Kotaku reached out to The Sims development team regarding these rumours and they did not reply in time for publication.

The anxiety from the fandom is loud enough that SimGuruGraham took to the forums today to assuage their fears. "Murmurs of the SimGurus on the PC team being quieter than normal haven't fallen on deaf ears," he wrote.

He said that it's been difficult for members of the PC development team to talk to fans after SimGuruDrake "chose to leave and pursue other opportunities". He said, "In light of that, us SimGurus on the PC team have been asked to exercise additional careful judgment in what we say until that CM role is filled."

Graham went on to say that he brought up the "general unrest" in the fandom at a recent routine team meeting. "What was expressed to me was that, while we aren't going to discuss or refute rumours and speculation point for point (which I'd really suggest approaching with a healthy dose of scepticism)," he said, "it's totally fine to reiterate publicly shared info that yes, The Sims 4 continues to be a genuine success, and there's plenty to look forward to on the PC in the future."

Simmers are glad to get confirmation that The Sims 4 isn't dead, and EA is currently hiring for a Sims community manager. I'm sure the fandom will move on to complaining about something else, such as the lack of spiral staircases and seasons, very soon.