Square Enix Will Hold An E3 Conference This Year 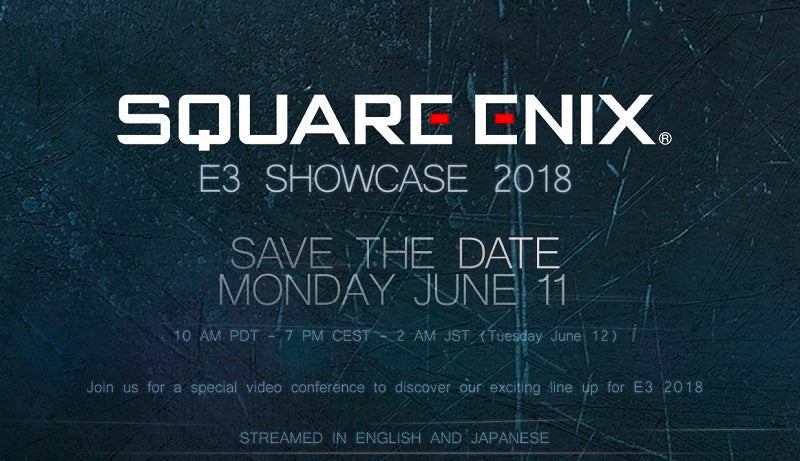 After skipping 2016 and 2017, Square Enix is again holding its own press conference this year, the publisher said late yesterday. Is it time for Final Fantasy 16?

Square’s presser will take place on Tuesday morning at 3AM AEST, just before Ubisoft’s at 6AM AEST. It’s safe to say we’ll see Kingdom Hearts 3, Shadow of the Tomb Raider, and Dragon Quest 11, but what other surprises do they have in the works? Will we get our first peek at the new Avengers game? More info on the Final Fantasy 7 remake? PC ports of Final Fantasy 5 and 6 that don’t look like garbage? Stay tuned.