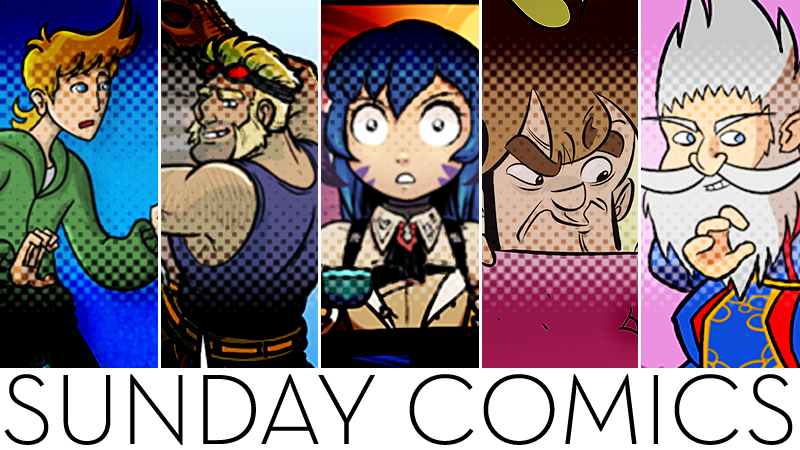 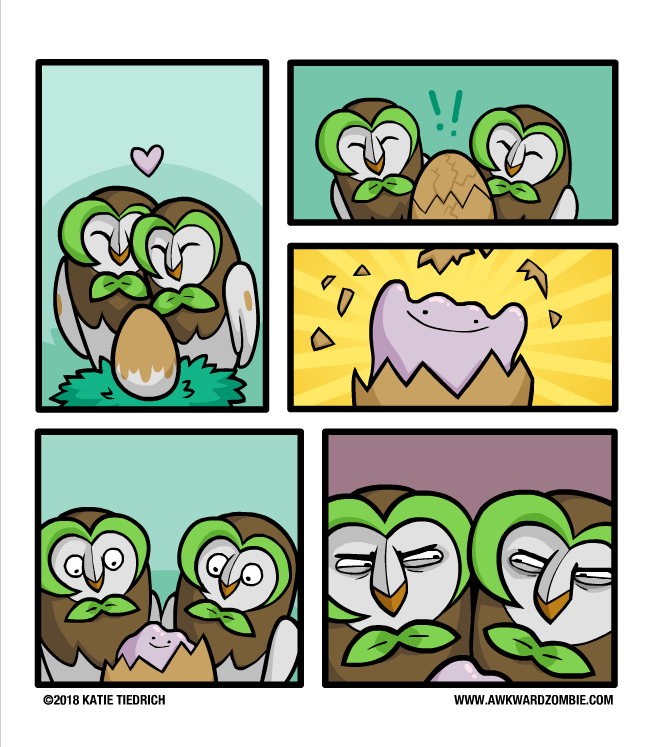 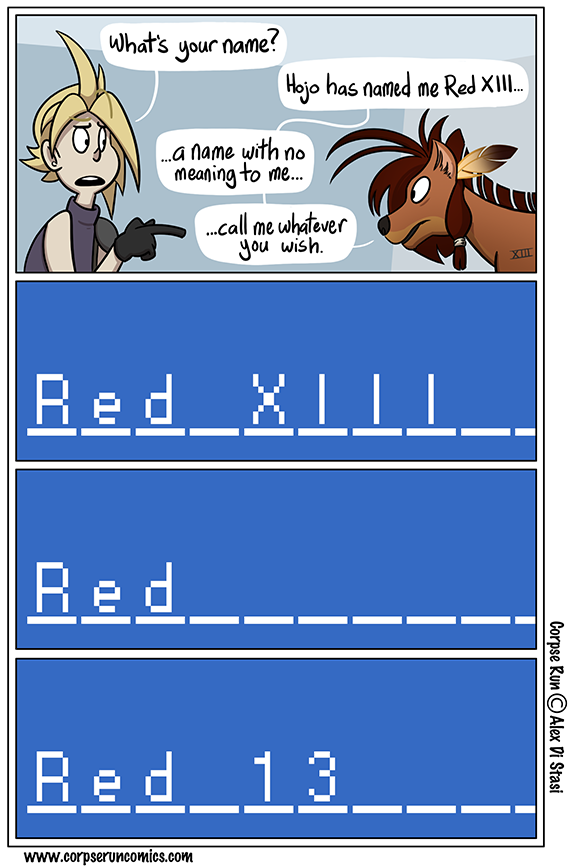 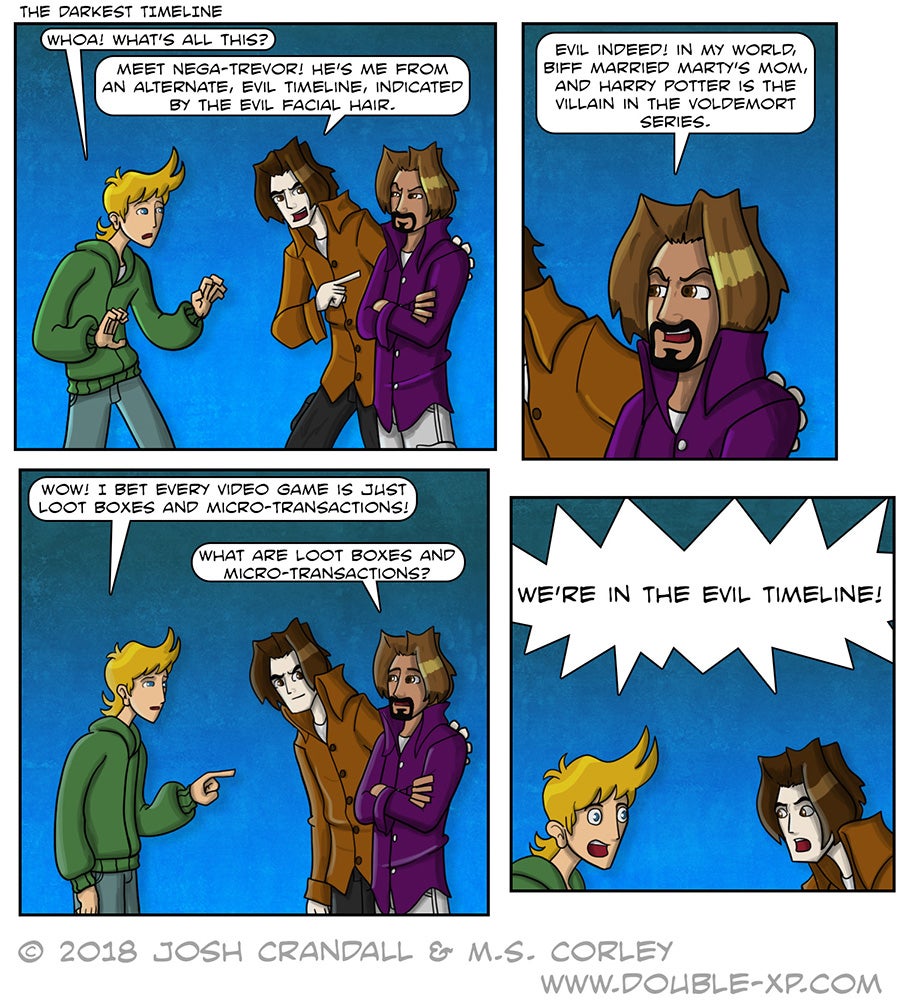 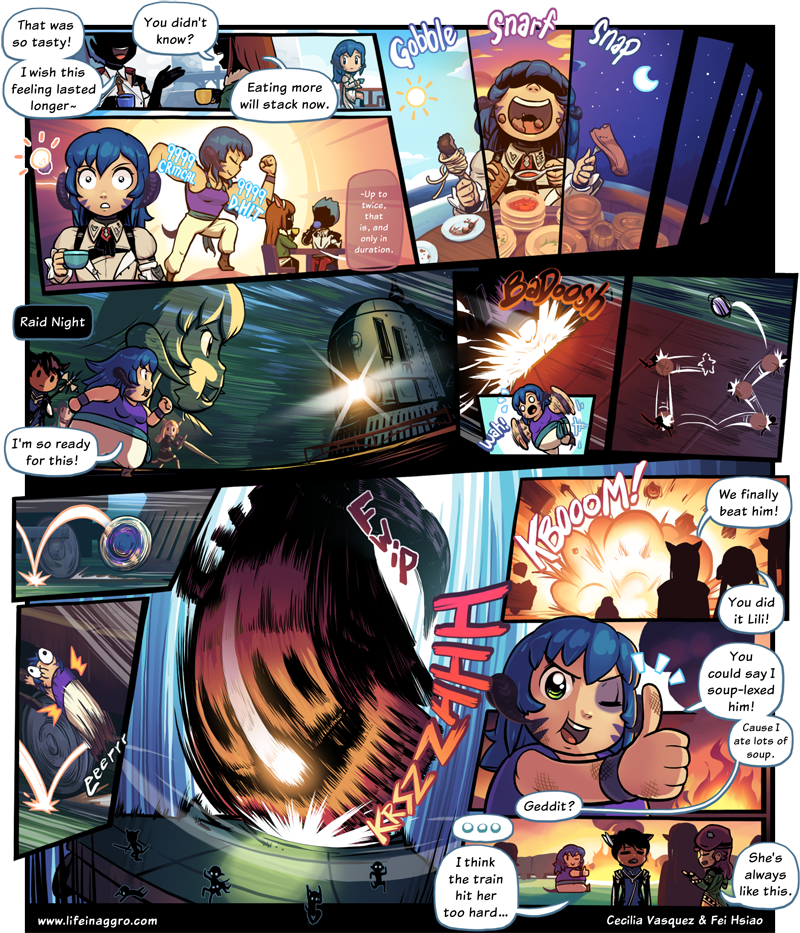 Life in Aggro by Fei Hsiao and Cecilia Vasquez. Published May 4. Read more of Life in Aggro. 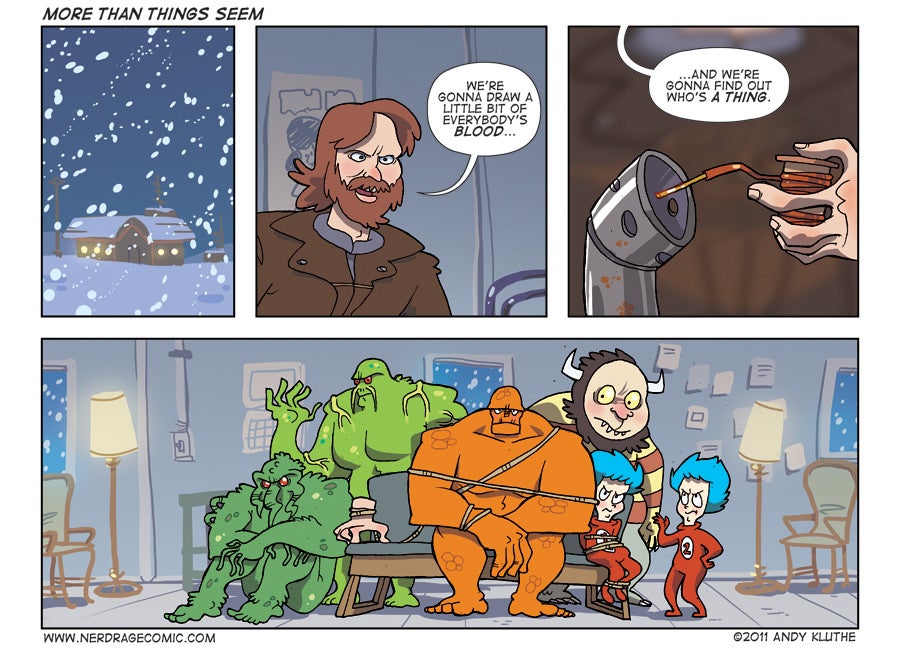 Nerd Rage by Andy Kluthe. From the archive, originally published October 2011 (series is on hiatus). Read more of Nerd Rage. 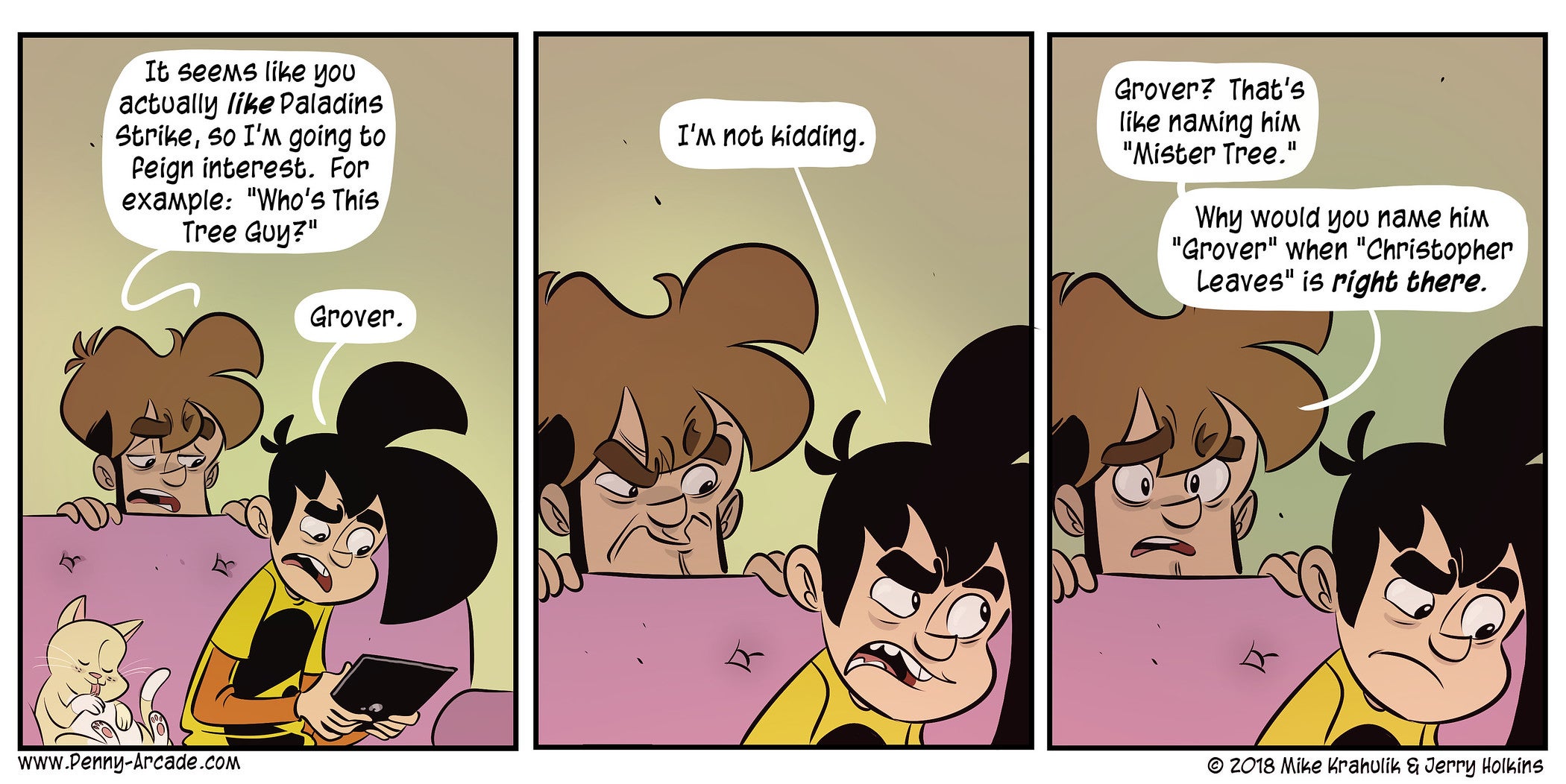